Procreative beneficence: Will genetically engineered babies save the world?

If Julian Salvulescu had his way many of us would be much better versions of ourselves today or not even here at all. The Oxford professor of practical ethics is an outspoken proponent of something he likes to call, “procreative beneficence.” 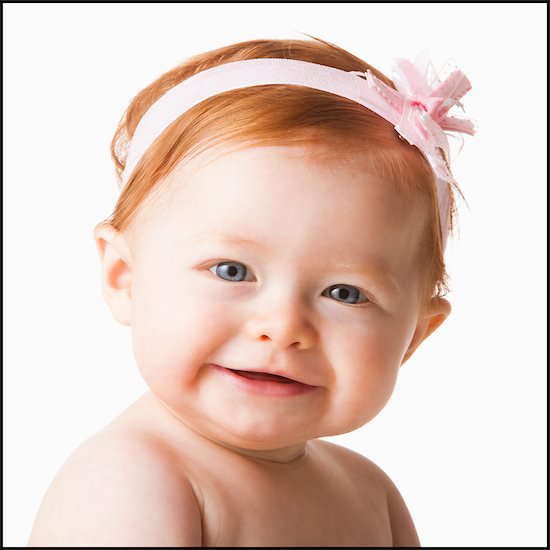 If Julian Savulescu had his way many of us would be much better versions of ourselves today or not even here at all. The Oxford professor of practical ethics is an outspoken proponent of something he likes to call, “procreative beneficence,” which is a more positive sounding term than eugenics, with all its unpleasant historical associations.

According to The Daily Telegraph, Savulescu, who outlines his views in a recent issue of the UK’s Reader’s Digest, advocates the voluntary screening of embryos as step one in the process of producing better people and ultimately an improved overall society. Specific genetic markers may be associated with the development of certain kinds of personality traits and characteristics. By examining embryos for the presence or absence of those indicators Savulescu suggests that you can essentially minimize the risk of growing negative personality traits like psychopathy or violent tendencies.

If your family has a history of alcoholism, Professor Savulescu might argue that it is your “moral obligation” to intervene on behalf of rational design and responsible parenting by screening for problematic genetic material. Can you imagine if Charlie Sheen and Lindsay Lohan’s parents had had the same screening technology available to them?

While it’s currently illegal to screen embryos for personality flaws, Savulescu, as outlined in the Telegraph, argues that an embryo swept clean of troubling markers has the potential to produce babies that can, “…be ethically better children.”

It might be a good time to take a look at parents, siblings, neighbours and friends. Or better yet, start with the mirror and this question: How many of us and/or our traits would’ve survived Professor Savulescu’s well-intentioned embryonic culling?

What are your thoughts on this? Fascinating or horrifying? Click here for more reproductive technology news.