The eldest of the Cambridge kids just turned seven. 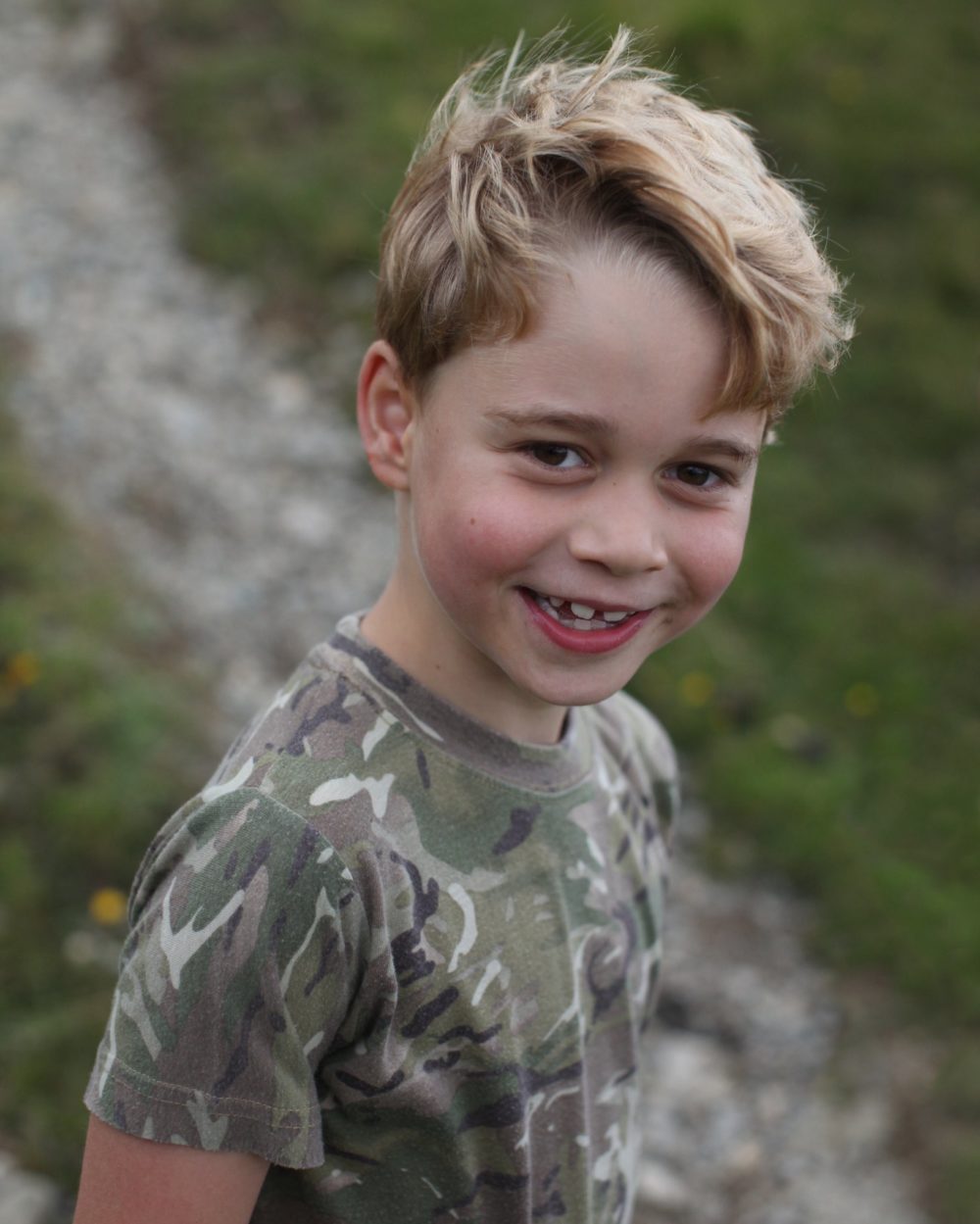 New photos of the eldest Prince of Cambridge have been released ahead of him turning seven years old, and they show just how fast he has grown up.

In honour of him turning another year older, Prince William and Duchess Kate have shared two charming portraits taken by the Duchess of Cambridge.

The first shows George in a green polo shirt, grinning up at the camera. The second shows him in a camouflage-patterned T-shirt, again smiling delightedly at his mom. 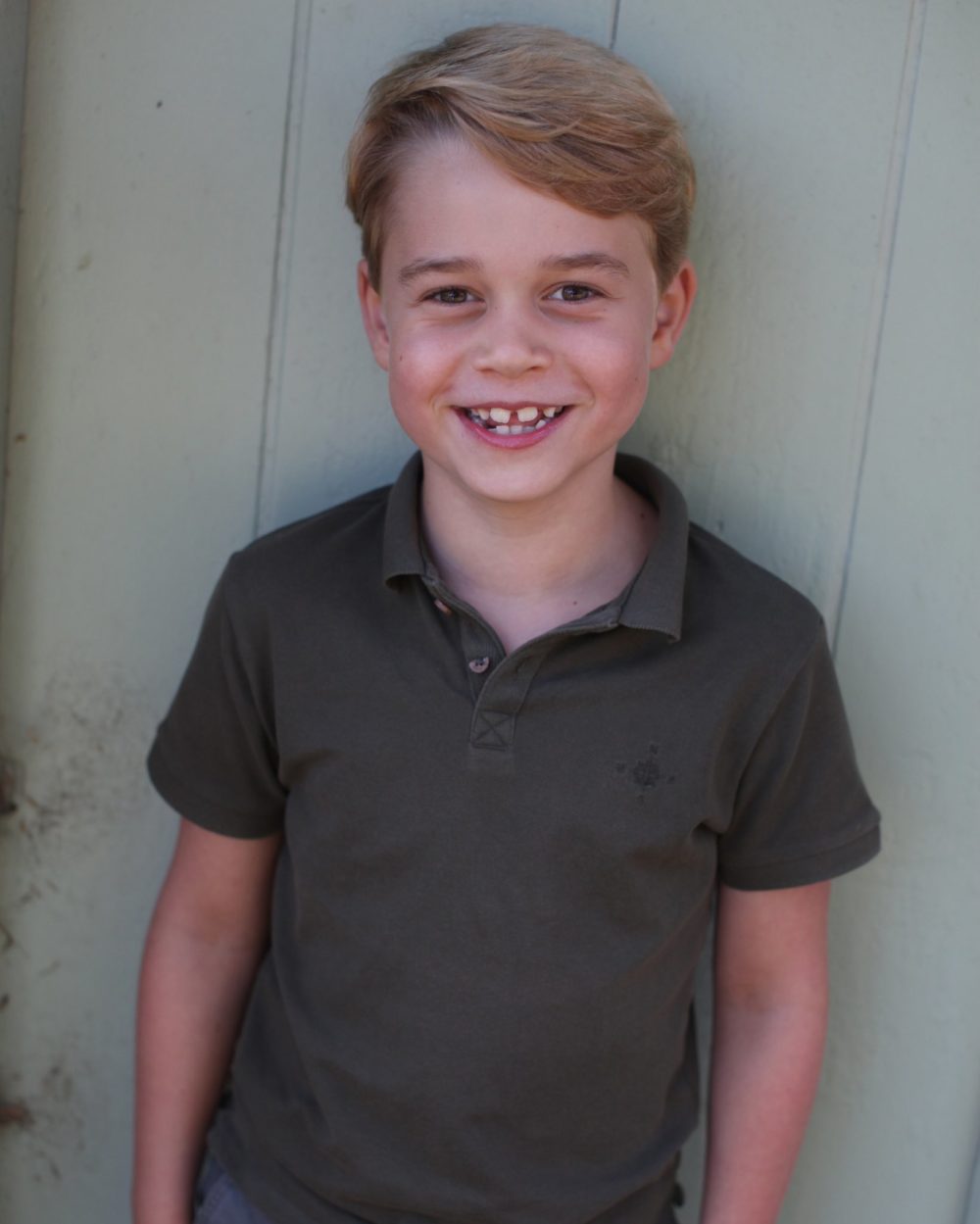 The resemblance to his parents is clear!

We last saw the entire Cambridge family on April 23 when they made a very special surprise appearance on BBC One’s The Big Night In special to show their appreciation for front line and health care workers during the coronavirus pandemic. The day also marked little Louis’s birthday. The Duke and Duchess of Cambridge and their three children were seen at Anmer Hall, their country home in Norfolk, clapping for frontline workers working tirelessly again COVID-19.

The three Cambridge kids were later seen in sweet portraits released for William’s birthday on June 21. In them, the dad sat on a swing at Anmer Hall with Charlotte, George and Louis. In another, all three of them tackled their dad in a group hug.

While self-isolating at Anmer Hall, the Cambridges have been reportedly raising chickens and the three children have been help their mom collect eggs the hens have laid overnight.