What to expect when you're a pregnant woman in politics

Even your pregnancy announcement will get dumped on by someone.

Cool news from the New Democratic Party leadership race this week: The only woman in the running, Niki Ashton, announced that she’s pregnant, setting a new precedent in Canadian politics — one that was covered by every major news outlet from the CBC to Huff Post. “I’m happy to share the news that I’m expecting,” she said in a statement delivered Monday. “Like millions of Canadian women, I will carry on my work.” She’s due in November, just weeks after the leadership vote.

Ashton’s choice of the word “expecting,” however, left some kinda confused. Expecting what? She never specified. Was she being evasive? Was this some kind of pro-choice political manoeuvre? Ottawa-based talk radio host and Rebel Media co-founder Brian Lilley tweeted on Tuesday afternoon: “When @nikiashton announced she was pregnant she avoided the words baby or child. Congrats Niki but let’s admit you are having a baby.” An angry Twitter-storm erupted, with hundreds jumping in, mostly to explain to Lilley the term “expecting” — but also objecting to his subsequent tweet, in which he wrote that normally, “lefties” refer to an unborn child as a “clump of cells” — a thinly veiled jab at the pro-choice position. (Ashton herself responded, clarifying that she is indeed expecting to give birth. To a baby.)

On his show, and later on Twitter, Lilley offered his “sincere & unreserved apologies.” And in fairness, there are many other things Ashton could’ve been expecting with her initial statement, including, but not limited to:

1. A big delivery of imported cheeses 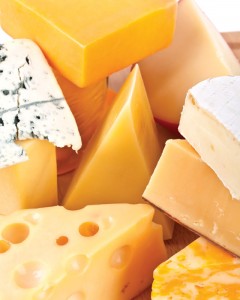 2. Her mother in law 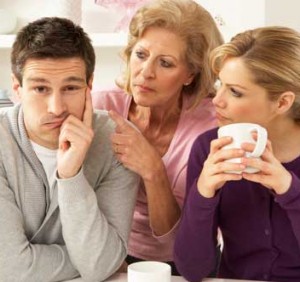 3. That same damn cold that goes around EVERY fall

4. The barista to spell her name right — just once 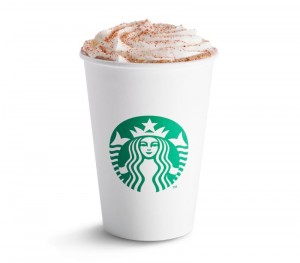 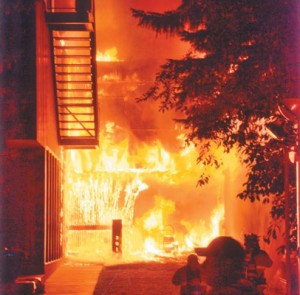