Tru-do's and Tru-don'ts: A review of Justin Trudeau's PR wins and losses

On the one-year anniversary of the PM's election, here's a look back at his greatest and groaniest photo ops. 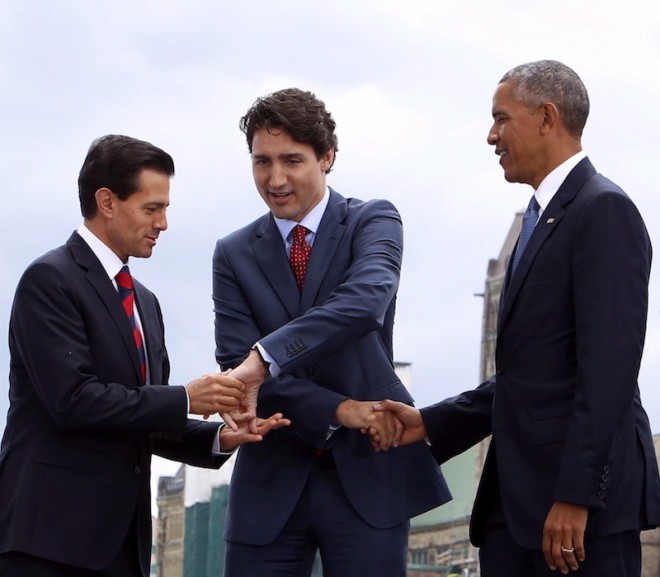 The Huffington Post characterized Justin Trudeau’s government as the “least productive in decades,” and a Maclean’s report card declared he’s just getting started on fulfilling over 200 campaign promises, but here at Chatelaine, we’re assessing year one by his real priority: photo ops.

Trudeau’s zealous public relations campaign, which brought near daily pics of Trudeau boxing, running around shirtless or otherwise keeping things real, has been mocked by eye-rolling Opposition politicians. But if the international press is any indication, Trudeau’s sunny ways are winning over hearts and minds (and sparking many a meme.)

But the PM he isn’t perfect. Not even Photoshop and a swarm of staff could save him from making a few gaffes. Here’s a roundup of the biggest PR Tru-do’s and Tru-don’ts from the last year. 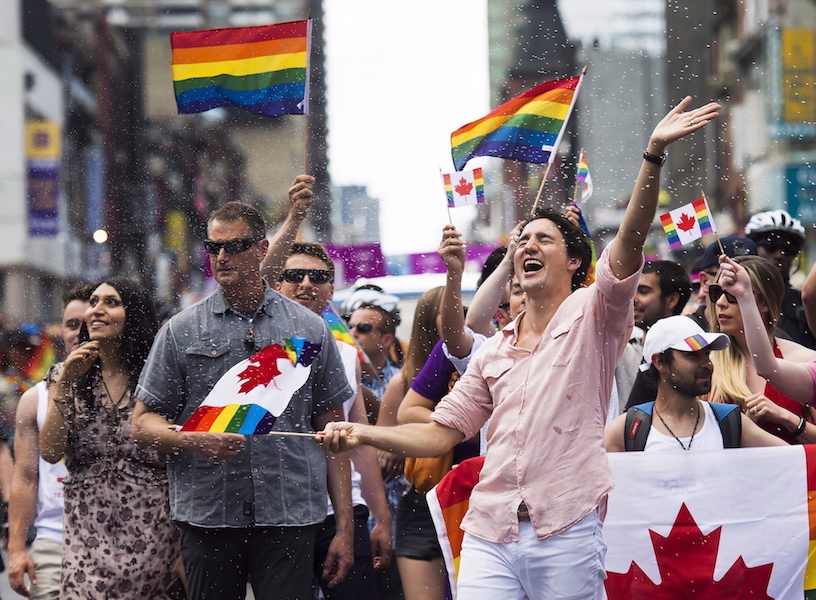 DO: Show your pride

Trudeau participated wholeheartedly in celebrations across the country, including Toronto's pride parade in July, where he appeared to having more fun than any human ever.

More:
The sperm donor who lied — and the couple that’s fighting back
Here’s what winter will look like across Canada this year
How to carve a Trudeau pumpkin for Halloween