Sock Diplomacy: What Justin Trudeau Should Wear On His Tootsies This Year

We asked designers to create custom socks for the PM to wear during Trump’s first visit to Canada, the legalization of marijuana and other major events. The results will knock yours off. 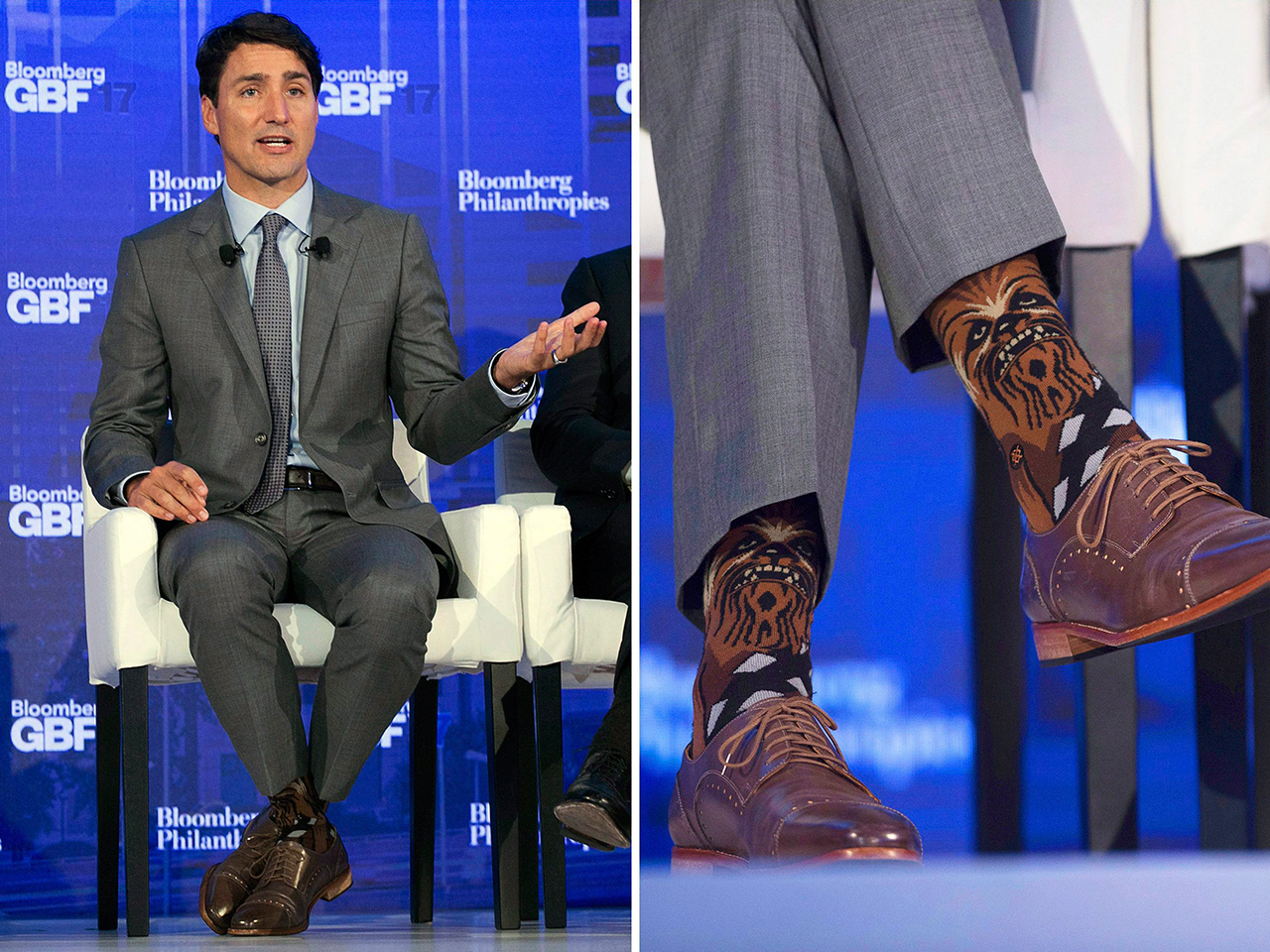 Between hosting the G7 summit and making a certain herb much more widely available to Canadians, Prime Minister Justin Trudeau has a pretty big 2018 ahead of him. Which raises a VERY important question: Which socks will he wear to mark each occasion?

Socks are a major part of Trudeau’s diplomacy and political brand. Remember the Star Wars–themed socks he wore to a meeting in Montreal with fellow Force-fan and then–Prime Minister of Ireland Enda Kenny? And why did Kelly & Ryan find a pair of screen-printed socks the most appropriate gift to give Trudeau when he visited their show in Niagara Falls?

We took it upon ourselves to make sure Trudeau’s tootsies are covered this year, and challenged a handful of Canadian designers to dream up socks for the PM to ankle-flash at some of the biggest events in his calendar.

The results, can we just say, blew our socks off. Check them out, below. 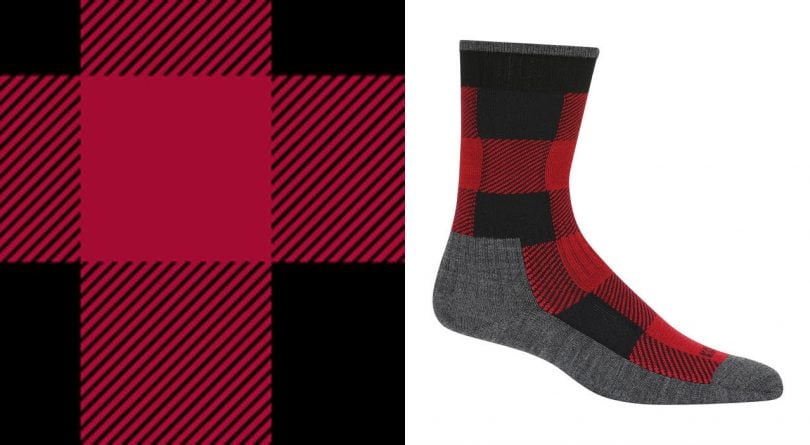 The event: A cross-country town-hall tour

Trudeau is kicking off 2018 with a six-stop town-hall tour of Canada — “a forum for Canadians to ask him about anything,” says his spokesperson Cameron Ahmad, but also a mid-term chance for him to talk up the Liberal government as Canadians prepare to hit the polls in late 2019. He started in Lower Sackville, N.S., then hit up Hamilton and London, Ont., and Quebec City. Next? He heads west toward Winnipeg and Edmonton.

From the designer: “Is Prime Minister Trudeau the ‘Canadian everyman?’ What better way to show solidarity with Canadians than to wear the unofficial uniform of Canada — plaid — during his town hall tour. Featuring Kombi’s superior warming technologies, these socks will keep the Prime Minister protected from chilly weather, if not chilly questions, in the most Canadian and stylish way!” —KOMBI 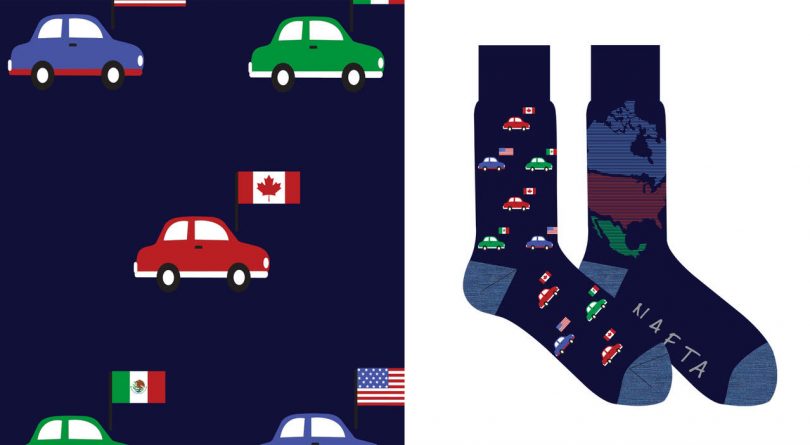 As Trudeau heads to Davos, Switzerland to attend the World Economic Forum, he’ll want to set the world’s mind at ease about the ongoing North America Free Trade Act renegotiations, which started up again this week in Montreal. Facing off against a United States president who wants to get more jobs stateside, this is an important moment for Trudeau to defend Canada’s economic interests.

From the designer: “This is an odd sock pair, with one design for each foot. A major trading product between and among the countries, automobiles, is the main feature of one sock, along with the flags of Canada, the USA and Mexico. The other sock shows a map of North America, illustrating that although our countries are independent, when combined with NAFTA (e.g., the auto sock), the countries are interdependent and the relationship enhanced through NAFTA.” —MoxyMaus 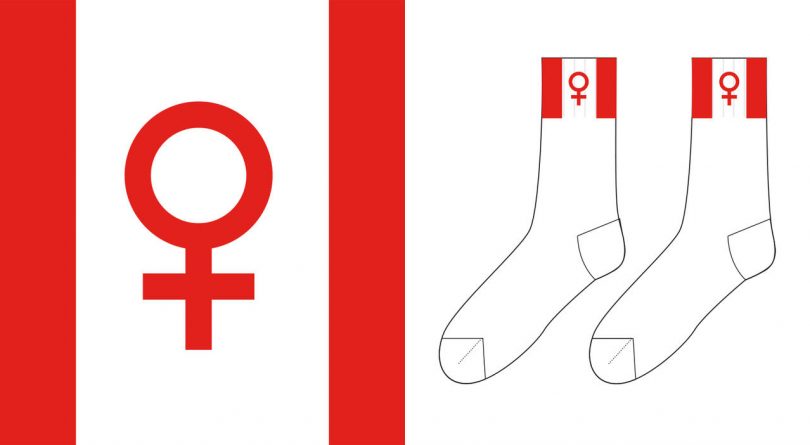 The event: The G7 summit

It’s Canada’s turn to host the G7 summit — in beautiful Charlevoix, Que. — and the Trudeau government has declared one of its major themes this year will be “advancing gender equality and women’s empowerment.”

From the designer: “Proud to have a PM that has pledged to take gender equality seriously!” —Drake General Store 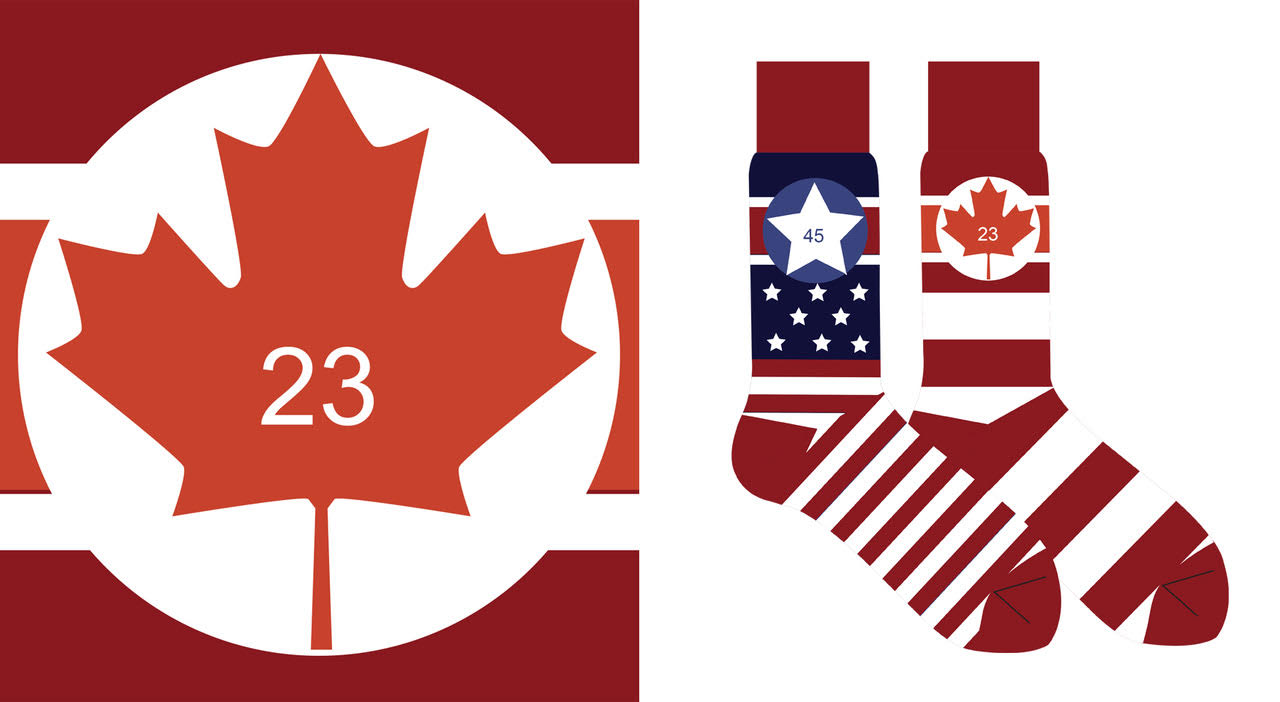 The event: Hosting Donald Trump at the G7 summit

The G7 summit, held on June 8–9, will also mark U.S. President Donald Trump’s first visit to Canada. Trump is the first U.S. president in 40 years to not visit his north-of-the-border neighbours within the first year in office, according to the Toronto Star.

From the designer: “This is an odd sock pair, one sock for President Trump, the 45th US president of the USA, the other for PM Trudeau, the 23rd leader of Canada. The main symbols of each country, the star and the maple leaf, along with the colours of the respective flags, are embodied in the respective socks, as are the numbers representing each leader. It’s a bold design, capturing the confidence and strength of both countries.” —MoxyMaus 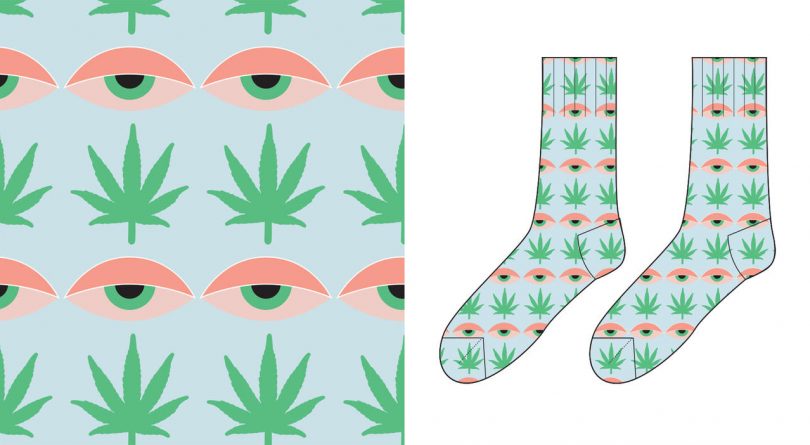 The event: The legalization of marijuana

The Trudeau government has promised to legalize marijuana by July 2018, and plans to restrict sales to Canadians 18 and older, though provinces will get to set their own minimum age restrictions and otherwise regulate the buying and selling of pot. 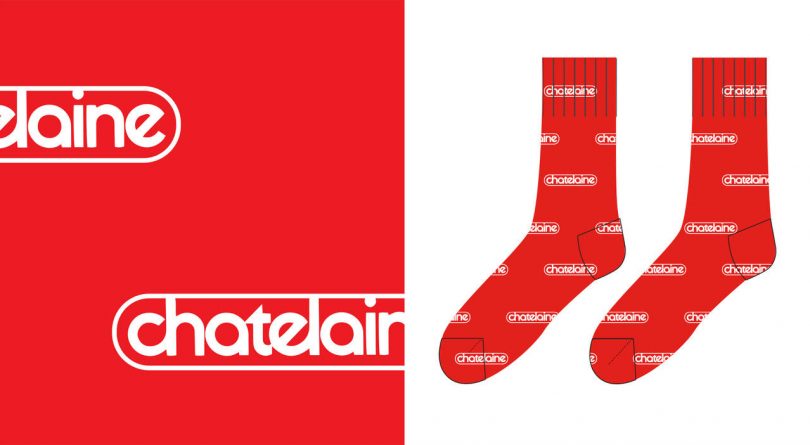 Happy Anniversary to us! Given all the coverage our magazine has given the Trudeau family over the years (we’ll cop to a little Trudeaumania in our deep past), it’d be cool if PMJT donned a pair of these socks to celebrate Chatelaine‘s 90th birthday. But, like, no pressure or anything.

From the designer: “Looking back to the roots of a classic Canadian mag while stepping into the future.” —Drake General Store

Watch: Trudeau tries not to react as he listens to Donald Trump in the White House