‘In Any Other Job, You Wouldn’t Have Someone Screaming At You Because They Don’t Agree With You’

Nine modest proposals that would make government better. For starters, stop with the heckling. 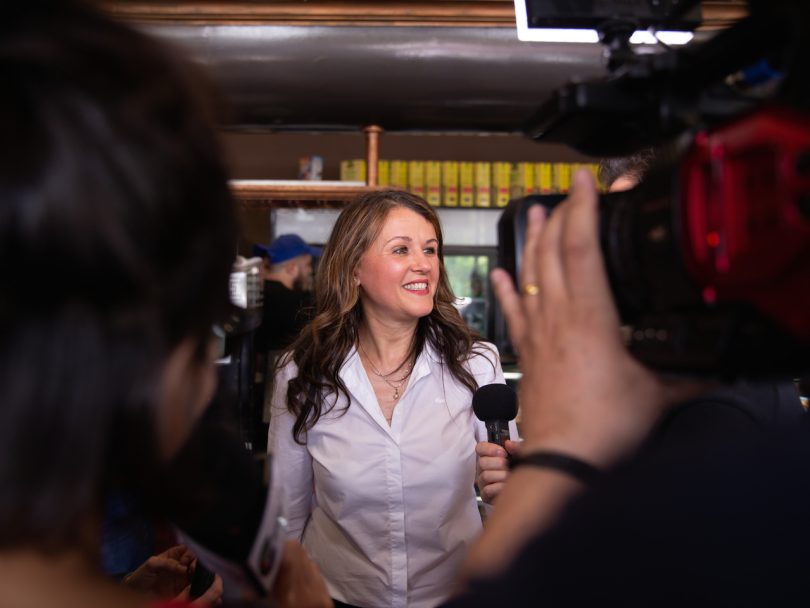 Many of the politicians Chatelaine talked to over the summer (we spoke to 86 of 91 female MPs) said that they had the best job in the world. And yet, there are many things they’d like to change about how politics are done. The yelling and shouting during question period, for instance, is not exactly a highlight for many MPs. “At any other job, you wouldn’t have someone screaming at you because they don’t agree with you,” says Bernadette Jordan, who is seeking re-election in South Shore–St. Margarets, N.S. “We can do better as parliamentarians.”

“Eradicate heckling! Now, I’m human—I get the frustration. Mumbling under your breath or to a colleague as a coping mechanism when you hear ridiculous nonsense is one thing, but the heckling, yelling and ferocity reflects this competitive, hyperpartisan environment that’s been allowed to grow out of control.”
Cheryl Hardcastle, NDP (Ont., Windsor–Tecumseth) 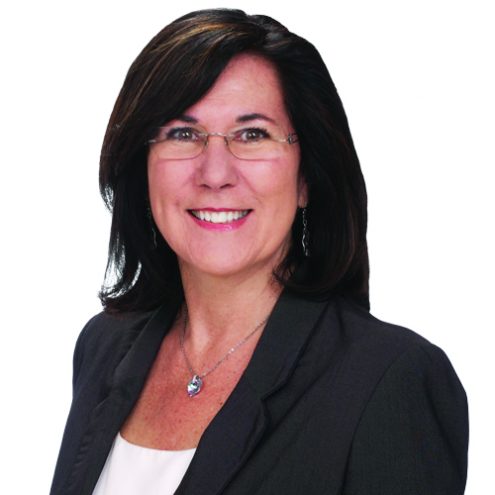 Turn off the cameras

“I wonder what would happen if the live broadcast was removed. Question period has become more theatrical (albeit bad theatre). If the type of behaviour some MPs exhibit were to happen in a corporate environment, they would be shown the door.”
Yasmin Ratansi, Liberal (Ont., Don Valley East)

“I would change the timing of question period from 2 p.m. to the morning. You spend a lot of time and a lot of your staff’s time getting prepared for question period every single day. Rolling back the time of day would free up the afternoon for whatever committee or constituency meetings you need to have. It would help us be more productive and efficient.”
Lisa Raitt, Conservative (Ont., Milton)

“All-night sessions do nothing to further democracy and are detrimental to the health of MPs and staff who must endure these exhausting marathons.* At the same time, there needs to be ample time for healthy debate on a fuller range of topics. That’s why I support the idea of having a second debate chamber.”
Brenda Shanahan, NDP, (Que., Châteauguay–Lacolle)
[*In Tasmania, for instance, parliament does not sit beyond 6 p.m., as the government determined this is not a family-friendly practice.]

“Let’s lengthen the hours we sit while in Ottawa in order to have Fridays in the constituency.”
Carolyn Bennett, Liberal (Ont., Toronto–St. Paul’s) 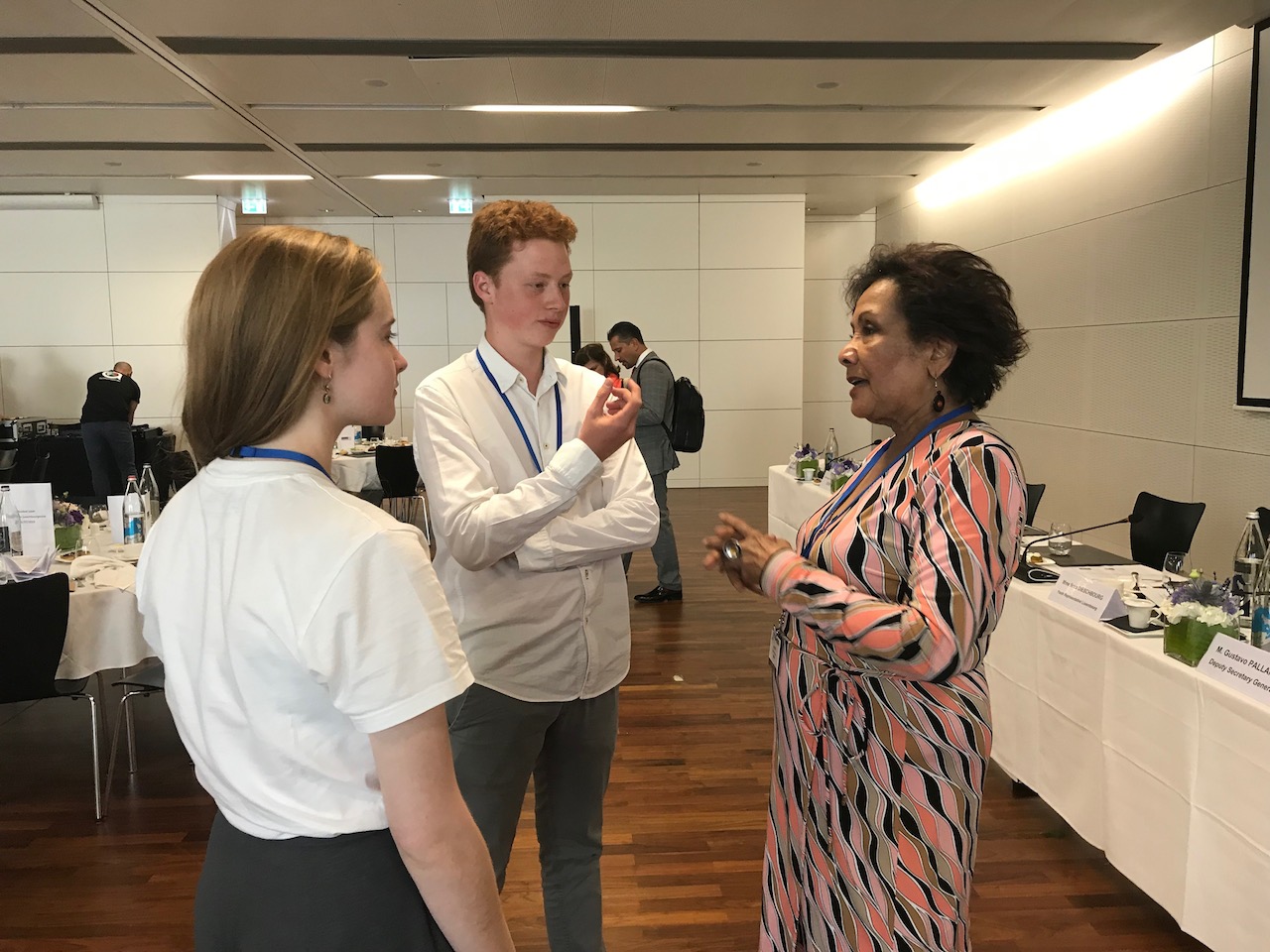 Spend more time in the riding

“When I ran in the leadership race in 2006, I proposed changing the way Parliament works: Parliament would run for three solid weeks, with people staying over the weekends, and then they’d spend three weeks in the constituency. During the three weeks in Ottawa, we would actually do all the debates and all the votes, and when we’re in the riding, we could still do committee work through video conferencing. It would save a lot of money—we wouldn’t be travelling back and forth every week.”** Hedy Fry, Liberal (B.C., Vancouver Centre) 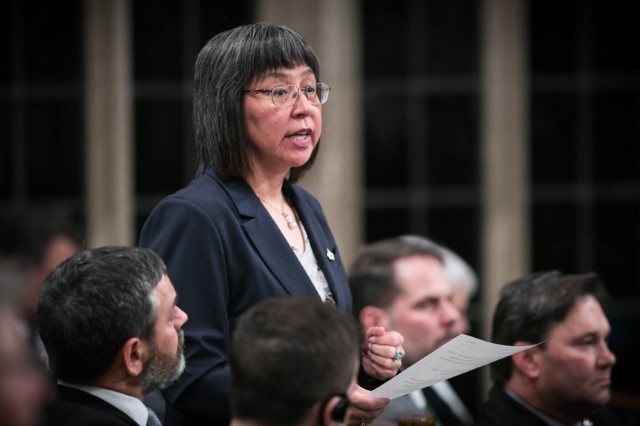 **Many MPs have to travel great distances every week. For instance, Georgina Jolibois needs to take four planes to get home to Saskatchewan. Having more time in the riding would also help her visit constituents and deal with their concerns—at 342,903 square kilometres, Desnethé–Missinippi–Churchill River is larger than Poland.

“We should be using technology to vote. Standing votes take forever, and they’re not a good use of time. If we can make some of the formal parts of Parliament more modern, we could have a better balance.”
Jennifer O’Connell, Liberal (Ont., Pickering–Uxbridge)

“Life in Ottawa can be lonely and tough. We need different mechanisms to make it easier for MPs to socialize and connect with one another—both on the same team and across parties.”
Julie Dzerowicz, Liberal (Ont., Davenport)

“Power should not be held in one central location, in one party. Different ways of voting, whether that be proportional representation*** or another form, can decentralize some of that, so that voices of marginalized communities and those who feel less represented in politics have the ability to influence policy, to influence change and change the status quo.”
Celina Caesar-Chavannes, Independent (Ont., Whitby)

The first-past-the-post voting model has been in use in Canada since Confederation. Each voter gets one ballot and one choice. The candidate with the most votes wins. Proportional representation distributes seats in proportion to the votes cast for them, thereby spreading power among more parties (studies have found this approach is more likely to elect a greater number of women). If the last election had used that system, the Liberals would have 49 fewer seats, the NDP would have 24 more, and the Conservatives and Greens would each have nine more seats.