How Parties Plan To Tackle Gender Inequity If Elected

From addressing gender-based violence to closing the wage gap, here are the promises. 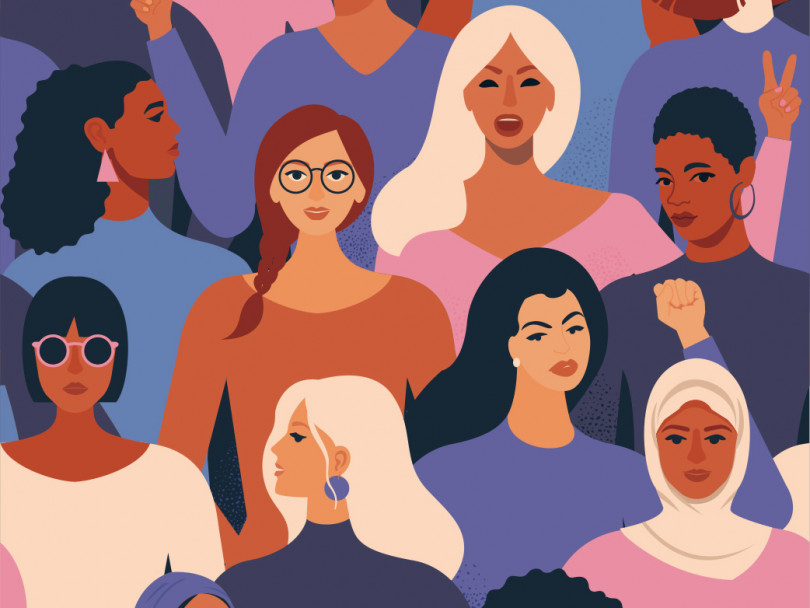 From wage disparity—women get paid 87 cents to every dollar a man makes—to pervasive gender-based violence, from barriers of access for newcomer women to the staggering numbers of missing and murdered Indigenous women and girls, achieving gender equity and justice is a national and necessary issue to consider ahead of election day. We’ve compiled some of the main platform points from the four major parties that deal specifically with working to make Canada a fairer, more equitable society.