‘I Don’t Give Two Sh-ts About Being Liked’

Female MPs on what it’s like dealing with hecklers, haters and online trolls. 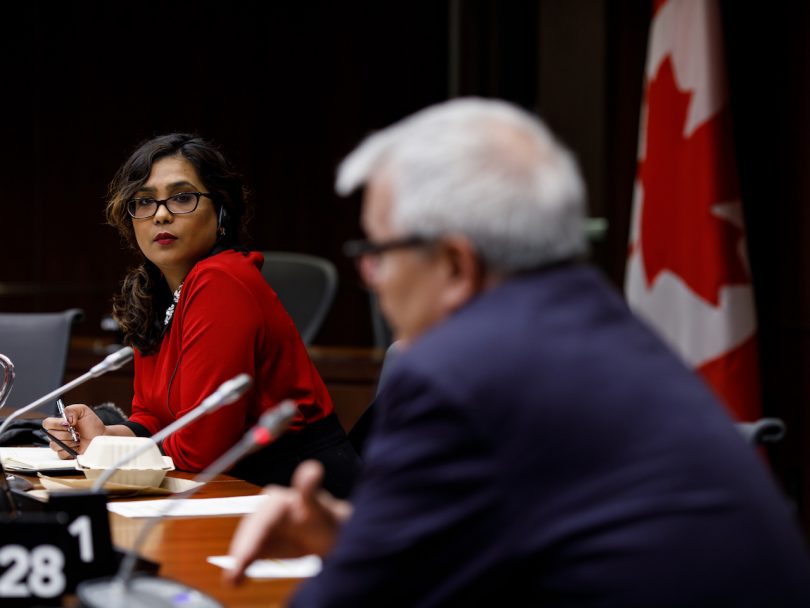 To work in government, you’ve always needed thick skin. But these days you pretty much need to put on body armour to deal with the firehose of vitriol. In 2017, after tabling Motion 103 to denounce Islamophobia, Iqra Khalid received thousands of death threats and too many racist and sexist comments to count. Mélanie Joly has had her safety threatened multiple times. Catherine McKenna has been assigned a security detail due to the level of abuse she has received both online and in person.

“I wish somebody had told me about the cesspool of hate social media has become,” says Maryam Monsef. Before she entered politics, Monsef loved how social media provided a place that could help build a sense of community. But once she was elected, her feed was flooded with personal attacks. “Perhaps I took too long to tune out the hate. Had I known about the level of hatred, I would’ve made that decision a lot earlier—it certainly gets to you,” she says. “You’d have to be made of stone not to feel it.”

After the 2015 election, McKenna’s social feed “suddenly went to this dark place,” she says. “And online hate and vitriol is actually turning into real life hatred and vitriol.” On numerous occasions, McKenna has had hecklers start yelling slurs at her when she’s been out with her kids. “I was like, they did not sign up for this, I did not sign up for this,” she says. “And now, sadly, I’ve had to remove myself a little.” 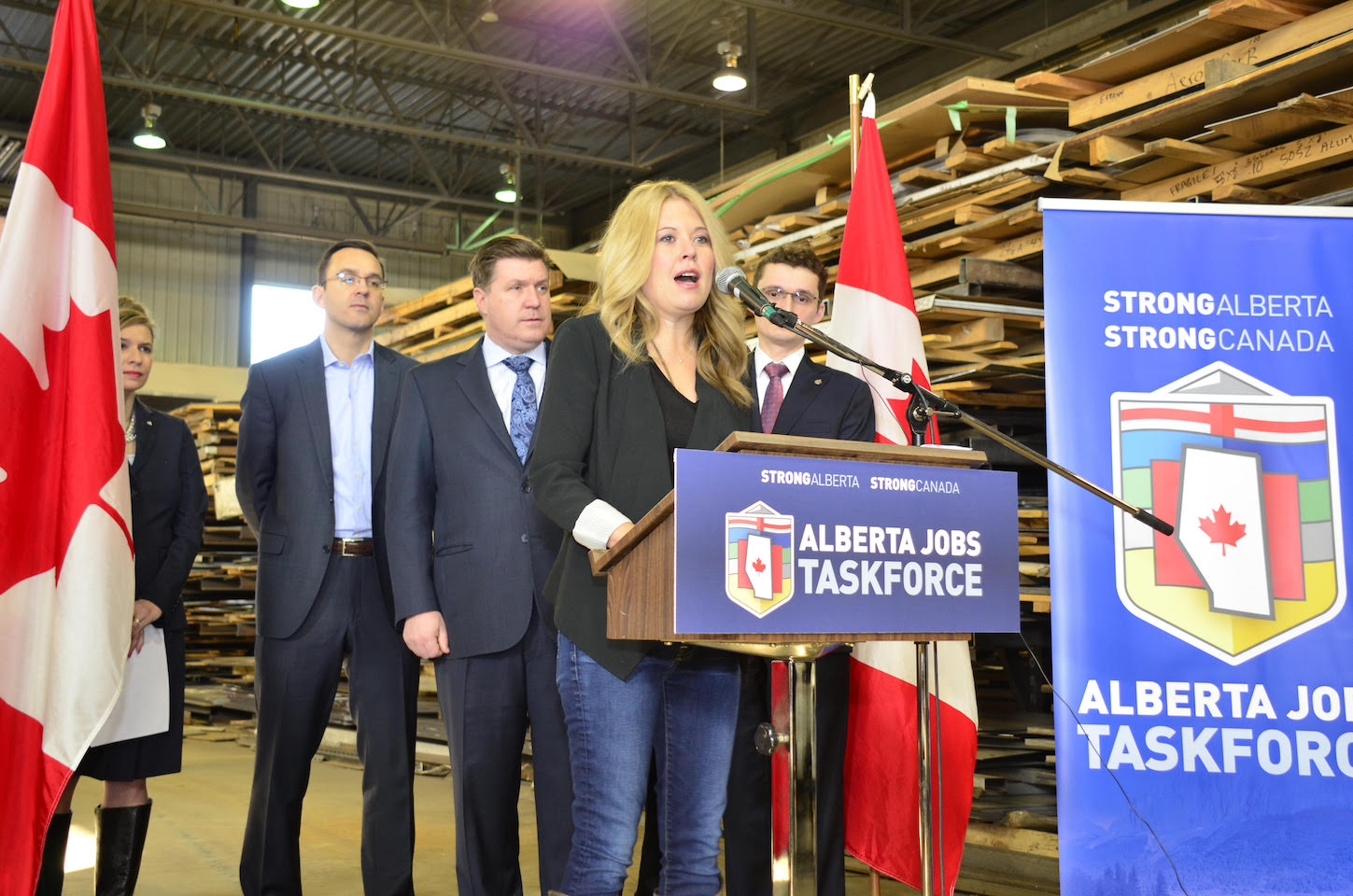 Celina Caesar-Chavannes, an independent member of Parliament who is not seeking reelection, took another approach—all the sexist and racist comments she received made her want to engage with people differently. “I realized people are going to talk about me anyways. When I talk about equity and justice issues, microaggressions, racism and body shaming, there are people who love it and people who hate it,” she says. “So I decided I was going to do it anyway—to give them something good to talk about.”

Michelle Rempel says she’s learned not to let critics bother her. “I don’t give two sh-ts about being liked. Nobody pays my salary in my riding to be liked—they pay me to get results,” she says. “If you are managing to be liked in politics, you are doing it wrong. It is because you are managing your own ego and not serving the community.”

As Khalid says, “The more we stand our ground, the more we will fight these stereotypes and the more it can change the narrative.”