What Is The Most Pressing Issue Facing Canadians This Election?

To answer the question, we asked female MPs. There was a surprising consensus. 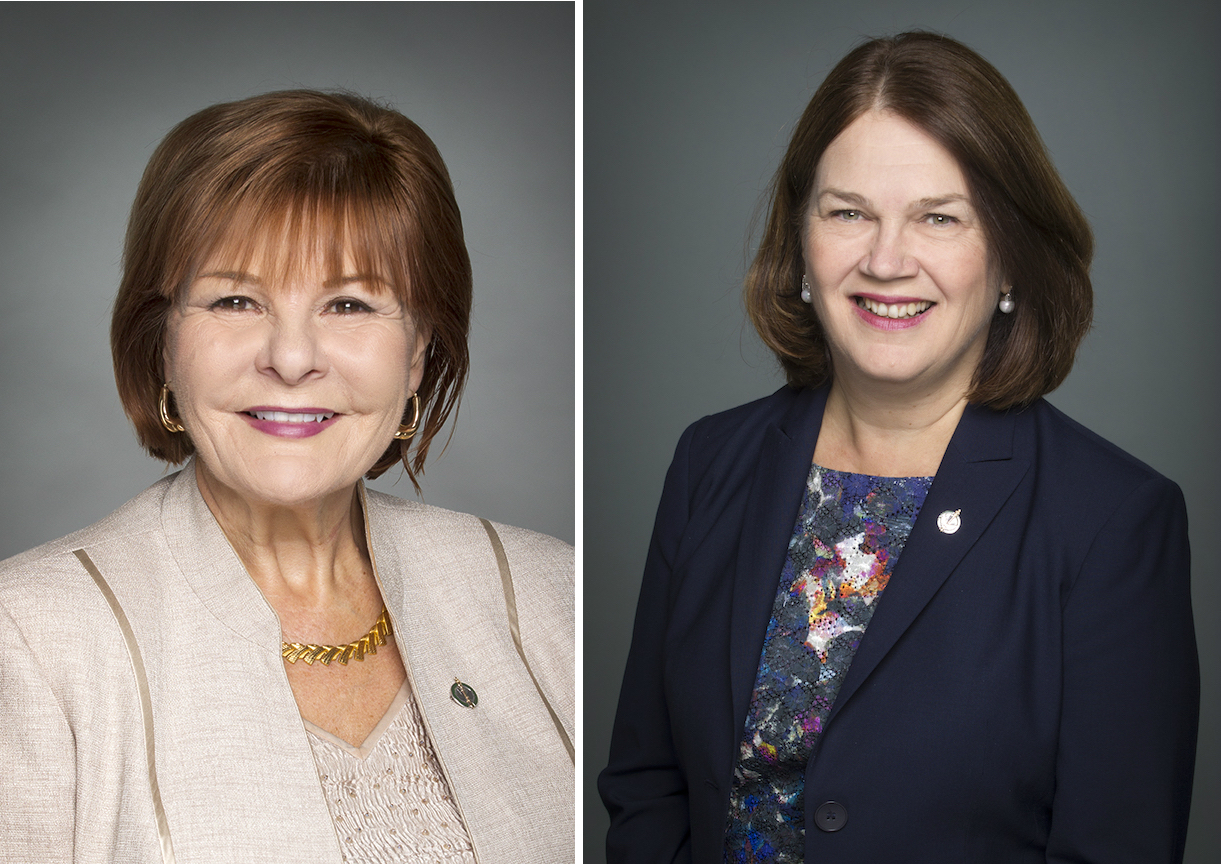 Consensus, in the realm of politics, is a rare thing. But when it comes to what members of Parliament think is the biggest issue facing this country, most MPs agree on one daunting issue. This summer, as the campaign for the federal election began to heat up, Chatelaine contacted every woman serving in the 42nd Parliament. We held round-table discussions, conducted one-on-one interviews and emailed them slightly nosy questionnaires—and of the 91 female MPs who had a seat in government, we talked to 86 of them.

When we asked many of them what they thought the biggest issue was, a clear majority—76 percent—cited the climate crisis. The next most frequent answer was the cost of living and growing inequality at 12 percent, and the rise of populism at 5 percent. Other issues included electoral reform, the opioid crisis, energy production, the economy, civic engagement and access to broadband internet.

Here’s what some of them had to say:

We need to tackle climate change

“Protecting our environment is the issue of our century. If we don’t successfully stop the harmful effects of climate change and make significant progress in reducing plastic and other harmful wastes, we will have failed our children and our children’s children. The good news is that we can innovate and develop the technology that will help us save our planet as long as everyone in our society does their part.” —Brenda Shanahan, Liberal (Que., Châteauguay—Lacolle)

“We have some very hard work to do—the climate crisis being the top issue. If we don’t stop arguing with one another and figure out how to work together to get things done, then the country and the planet will suffer.”
—Jane Philpott, Independent (Ont., Markham–Stouffville)

“It’s climate change. And I don’t say that lightly. Let’s face it, they can jump up and down all they want about the economy but there is no economy if there is no environmental security.”
—Irene Mathyssen, NDP, (Ont., London–Fanshawe)

We need to close the inequality gap

“Every day people are struggling to pay their bills, afford medication, find affordable housing, send their kids to school, take care of ageing parents—all while wages are stagnant and services are being slashed We can’t even get a small increase to minimum wage and corporations are getting everything they want: tax evasion, stock option loopholes, writing legislation to get them off the hook. The system is broken and people who are struggling the most are bearing all of the weight. It’s deeply unfair and not what most Canadians want our country to be.”
—Tracey Ramsey, NDP (Ont., Essex) 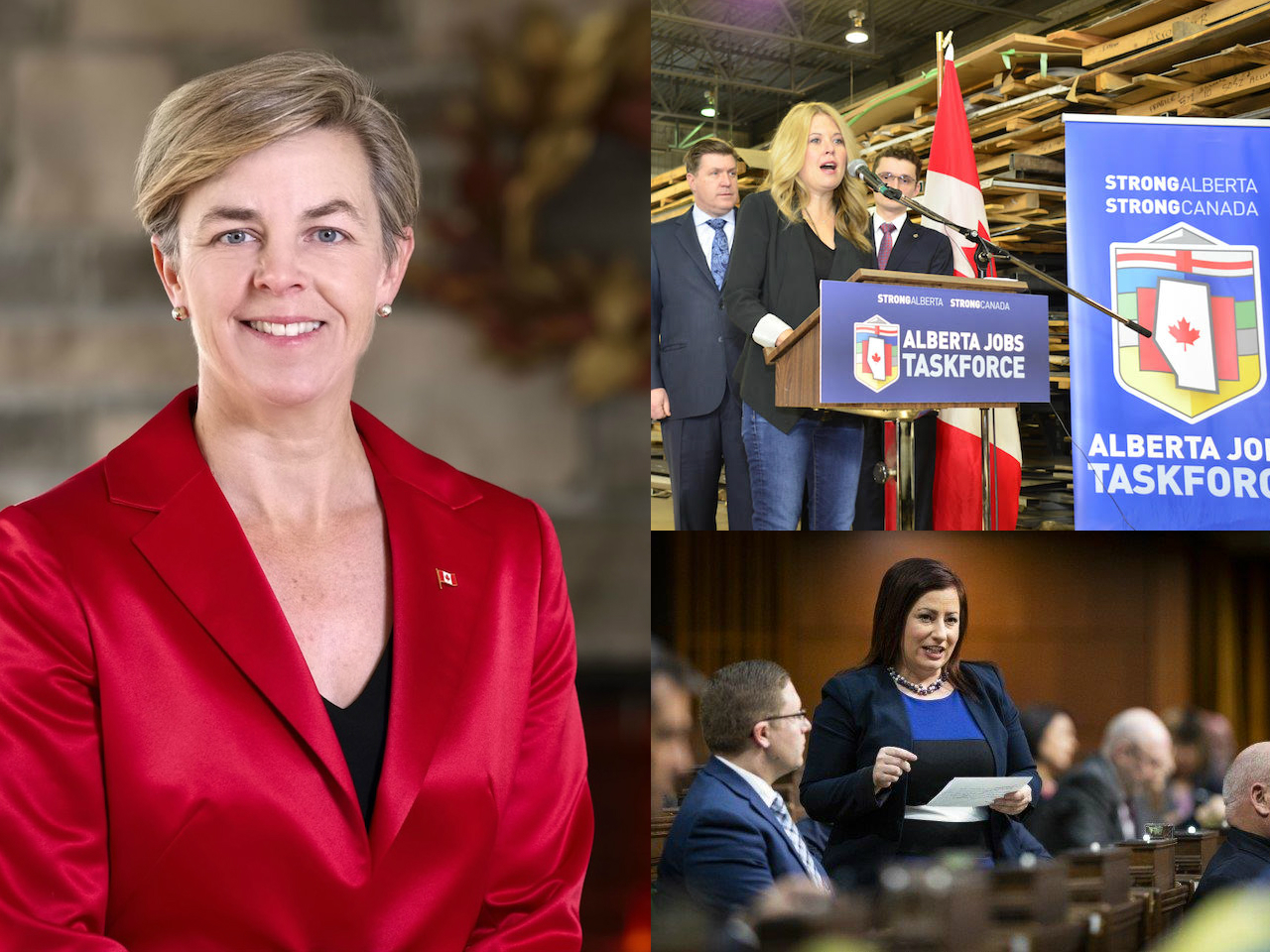 We need to improve health care

“I believe health care is the most pressing issue facing our country. Particularly the inability of the health care system to change. We need an open and healthy debate in this country about our health care system. Today, politicians get to say when and where you get your care, but they are not accountable to deliver that healthcare in a timely manner. Canadians are ready to have a real discussion about health care that goes beyond the tired, typical ‘we need more money’ argument. It is time to talk about innovation and doing things differently. Let’s talk about accountability. Let’s talk about investing in children and taking a longer-range vision of health.”
—Kellie Leitch, Conservative, (Ont., Simcoe–Grey)

We need to support the oil and gas industry

“One of the most pressing public policy and economic issues facing Canada is the future of responsible resource development and energy development. As a sector, oil and gas is the number one private sector in the Canadian economy and it is Canada’s number one export. So it literally is a major source of capital in the economy. There are people working in jobs and small businesses in communities right across the Canada who right now don’t think their jobs are dependent on oil and gas, because they’re in a restaurant or in a hotel or in a clothing shop or in a bar or in an equipment store. They don’t think their jobs are dependent on oil and gas but it is. If the energy sector in Canada continues down this steep decline that’s been caused by legislation over the last three or four years, it will get so much worse for Canadians in terms of jobs and also in terms of revenue across all three levels of government which provide the social services and the public programs that Canadians deserve and expect.”
—Shannon Stubbs, Conservative (Alta., Lakeland)

“In my riding right now, there is only one issue and it is the energy sector and jobs. That is it.”
—Michelle Rempel, Conservative (Alta., Calgary Nose Hill)

We must change the mindset so that “politics” isn’t a bad word, but instead is about shaping the future direction of the nation and is the responsibility of every citizen in our democracy. Democracy only works when we are all willing and able to communicate our ideas and vision for what we want for our country. Our democracy is only as strong as the participation and engagement of our citizens. Our challenge is to regain the trust of Canadians in the federal government’s ability to govern and shape the future direction of the nation in the way that Canadians have expressed. It is about inspiring Canadians to have the courage to have conversations about politics, and to know that together we all can truly make the Canada of tomorrow better than today.
—Leona Alleslev, Conservative (Ont., Aurora–Oak Ridges–Richmond Hill)

We need to address the rise of populism 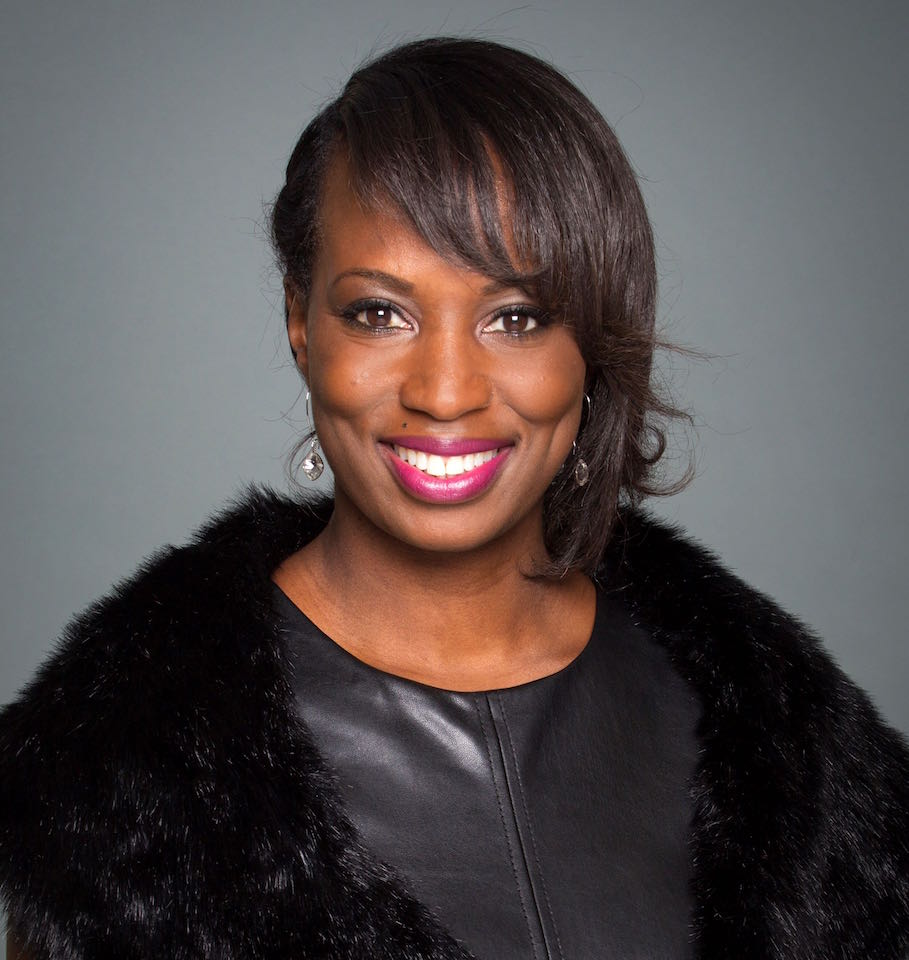 One of the most pressing issues in this country, is the rise of populism; the ability for people to say whatever they want whenever they want. And it’s not being helped by certain governments; Bill 21 in Quebec is a terrible piece of legislation that feeds into a narrative that certain people don’t belong. And, the argument is that they’re trying to make everyone uniform. Well, at what point does that end? You can remove religious paraphernalia, but at what point do we say that we can’t be uniform? Because I cannot change my skin colour and I cannot change my gender—and at some point in the history of this country, because of my gender and because of my skin colour, I would not have had rights. We are on a very slippery slope when we allow the sentiments of the yellow-vesters and others to feed into our national discourse around our democracy. It is wrong, it is a very, very slippery slope, and we need all hands on deck to fight back against what is happening to people in our country.
—Celina-Caesar-Chavannes, Independent (Ont., Whitby)