Please Don’t Ask How My Mom Is. The Answer Isn't Good

It might be easy to assume that someone facing a loved one’s death wants to talk about it. The truth is, I often need a break. 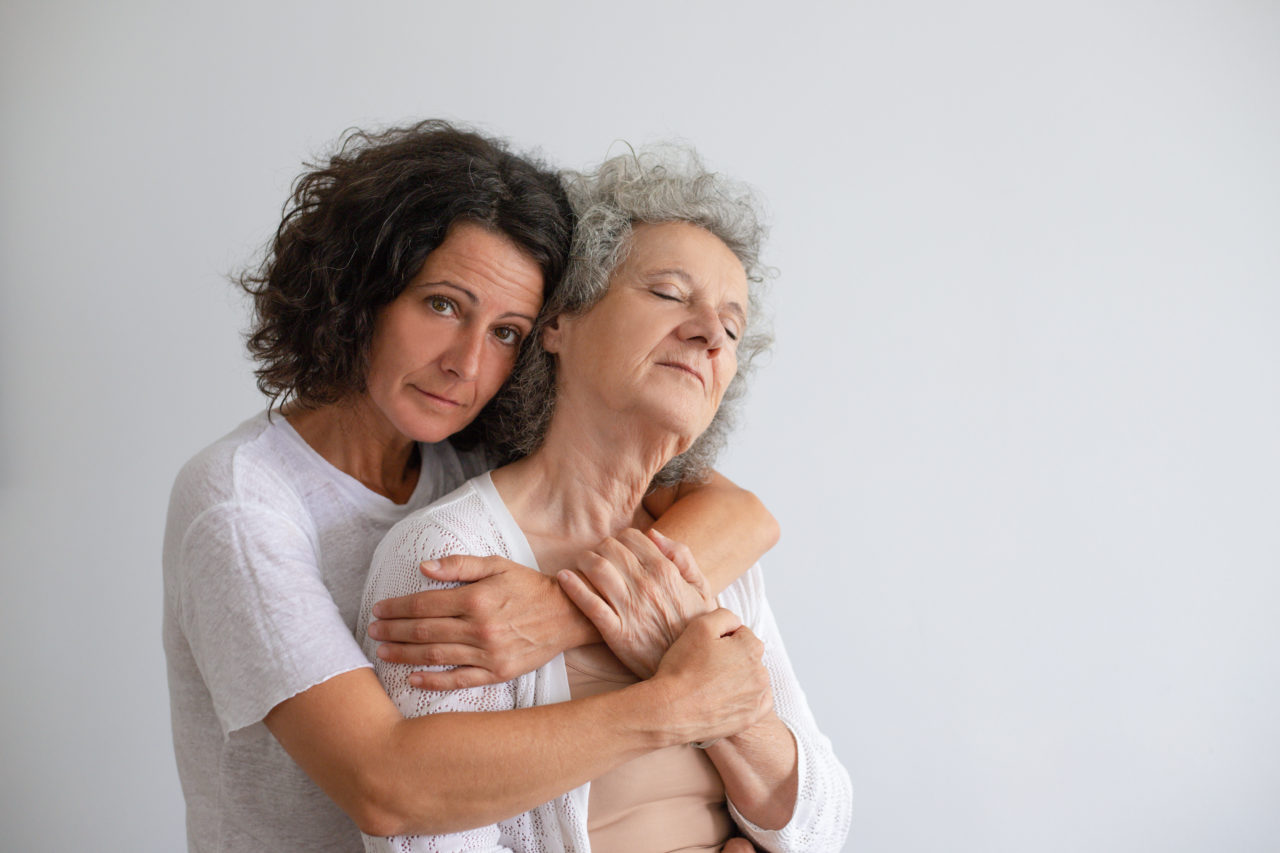 In 2012, when my father was diagnosed with Stage 4 cancer, there was one question I became unable to escape: “How’s your dad?” It was also the question I least wanted to answer. It came from everyone, at all times. Co-workers who would normally pass by my desk wordlessly suddenly stopped by to inquire. Family members who had never called me before were in constant contact. People even sent hurried emails with the question right in the subject line, leaving the bodies of the emails blank.

That was soon how I felt most of the time: blank, invisible and, mostly, ignored. Rarely did anyone ask how I was doing, as my life became limited to two high-stress environments: my 9-to-5 job, and the hospital where my dad lay, dying. And almost no one seemed to consider that what I might need was to talk about something–anything–else.

The truth was, my dad was terrible. No one wanted to hear that, though. Sometimes I answered the question honestly–that I was preparing for his death–and the questioner would have nothing to offer but positive, yet pointless messages. “He will get through this,” some would say. At 76, with pre-existing health issues, my father was terminal and had been given six months to live. He wasn’t getting through it–not even close.

Now, I’m faced with caring for my other parent, in a different but just as unbearable way. Two years ago, my mother was diagnosed with dementia. Her illness is degenerative. As with my dad, I can never say she is getting better. And so I’ve begun to dread any lull in a conversation, because it’s usually when the question pounces.

What is it that people want to know–that when I talk to her on the phone, she thinks I am her dead sister? Or that the last time I went to visit her, I had to help her eat? My mom is losing all motor skills, and cannot even remember how to use a fork. Her words are leaving her. She gets frustrated if we ask her questions she can’t remember the answers to.

When my dad was ill, some people who were taken aback by such honest answers. Others actually wanted me to elaborate: “Really? How bad is it, exactly?” I didn’t always want to get into the details. It also wasn’t always appropriate to share, especially when I was being asked by an acquaintance who had never even met my family.

I started to dread seeing certain friends because I knew they would bring up my father–even when I’d let them know I didn’t want to go there. They said they would have felt guilty for not asking. In the rush not to seem uncaring, or insensitive, many people came off as just that.

It might be easy to assume that someone facing a loved one’s death wants to talk about it. For me, the truth is that I often need a break. There is no pause button on terminal illness. I worry about my mom all the time, always preparing for the worst that is yet to come, regretting the apologies we’ll never make to each other, and the regrets that will never be mended.

The next time I see her, she will have slipped away from me even more. Sometimes, I catch myself talking about her as though she’s already dead, talking about what was rather than what is.

I need distraction sometimes, not because I don’t care, but because I care too much. I thirst for conversations that would allow me to get a break from the heaviness my life had otherwise become. I want people to tell me about TV shows they are watching, or be asked if I’ve read any good books lately.

As this is my second time going through this, I’ve become better at stating what I need. Instead of answering questions that I find painful, intrusive or inappropriate, I’ve been taking my mother’s dementia off the table as a topic in conversation altogether. It’s not small talk for me, and not something to use to fill a gap of silence.

I used to be afraid to set boundaries like this, worried that it would hurt someone’s feelings. Now, I realize how important it is for my own well-being, as well as for the health of my personal relationships. Boundaries don’t push people away; they bring friends closer together by teaching us how to best support one another.

There are certainly benefits to talking about hardships like these. There are times I have absolutely needed to vent, cry, and express my fears and worries about what is happening. It’s much easier to do so on my own time, rather than in reaction to an unexpected inquiry.

And so when I say that I don’t want to talk about my mom’s health, it’s not because I’m ignoring it, or pushing away my own feelings. Sometimes, I just want to be in the moment. Not to forget, but to put my troubles aside and let my head and heart rest–even if it’s just for an hour or two.