What happens to an actress in the course of her career that she would choose plastic surgery, which is often just a synonym for disfigurement, over aging gracefully? 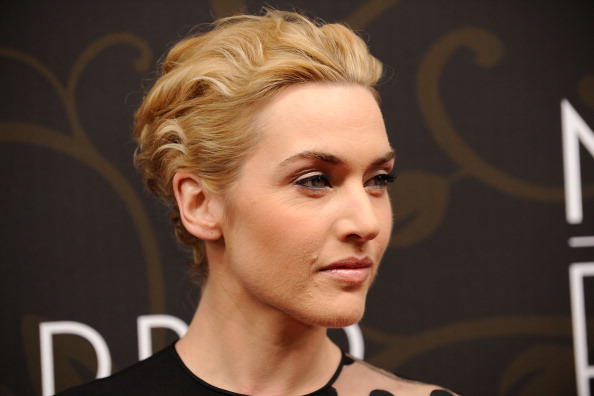 A few weeks ago, I happened upon a recent photograph of one of my favourite actresses when I was growing up. The sight was troubling. Not only was the actress, who is in her late 50s, as skinny as a fairytale crone, her face had been pulled and stretched in so many directions that she was completely unrecognizable. If it weren’t for the photo credit clearly indicating her identity I wouldn’t have known who she was.  I didn’t blame the woman for indulging her vanity so foolishly. But I mourned the loss of her real face.

What happens to an actress in the course of her career that she would choose plastic surgery, which is often just a synonym for disfigurement, over aging gracefully? Acting is more than modeling after all, so why should a woman have to get her eyes done to pretend she’s a bereaved mother in a drama or a superhero in a summer blockbuster?

Why actresses have to deal with so much crap about their appearances is not a question that many celebrity magazines care to examine in too much depth. But for those women who are subject to discrimination for daring to (publicly) celebrate any birthday over the age of majority, whether or not to go under the knife is more than an infuriating professional concern. Some consider it a moral issue too.

Actress Kate Winslet believes the pressure on actresses to conform to a smooth, doll-like appearance of youth well into their 60s is absurd, and she’s calling on her peers to boycott the practice of plastic surgery altogether.

In a recent article in the UK paper The Telegraph, the 35-year-old Oscar winner was quoted as saying that she’s morally opposed to the practice of plastic surgery and Botox in Hollywood.  Said Winslet: “It goes against my morals, the way that my parents brought me up and what I consider to be natural beauty.”  The mother of two also vows that she’ll “never give in” to the pressure to alter her appearance.

And while Winslet doesn’t believe in the practice of plastic surgery for moral reasons, she’s got a few practical concerns about the value of the procedures too. Said Winslet: “I am an actress, I don’t want to freeze the expression of my face.”

The star of Titanic and Revolutionary Road went on to say that she and her former Sense and Sensibility co-star Emma Thompson as well as friend Rachel Weisz have formed a “British Anti-Cosmetic Surgery League”.

Both Thompson and Weisz have publicly discussed their disregard for the over-the-top emphasis on women’s appearances.  The 52-year-old Thompson has said, “I’m not fiddling about with myself. We’re in this awful youth-driven thing now where everybody needs to look 30 at 60.”

Thompson may well have added that looking “30 at 60” is a fantasy too.  Plastic surgeons wield scalpels not magic wands after all, and I’ve never seen a facelift that didn’t reflect the savagery of their instruments or the primitivism of their definition of beauty. Don’t believe me. Google your favourite childhood actress.