Why Is Pickleball So Big Right Now?

It’s easy, sociable, and fun—here’s what you need to know about pickleball. 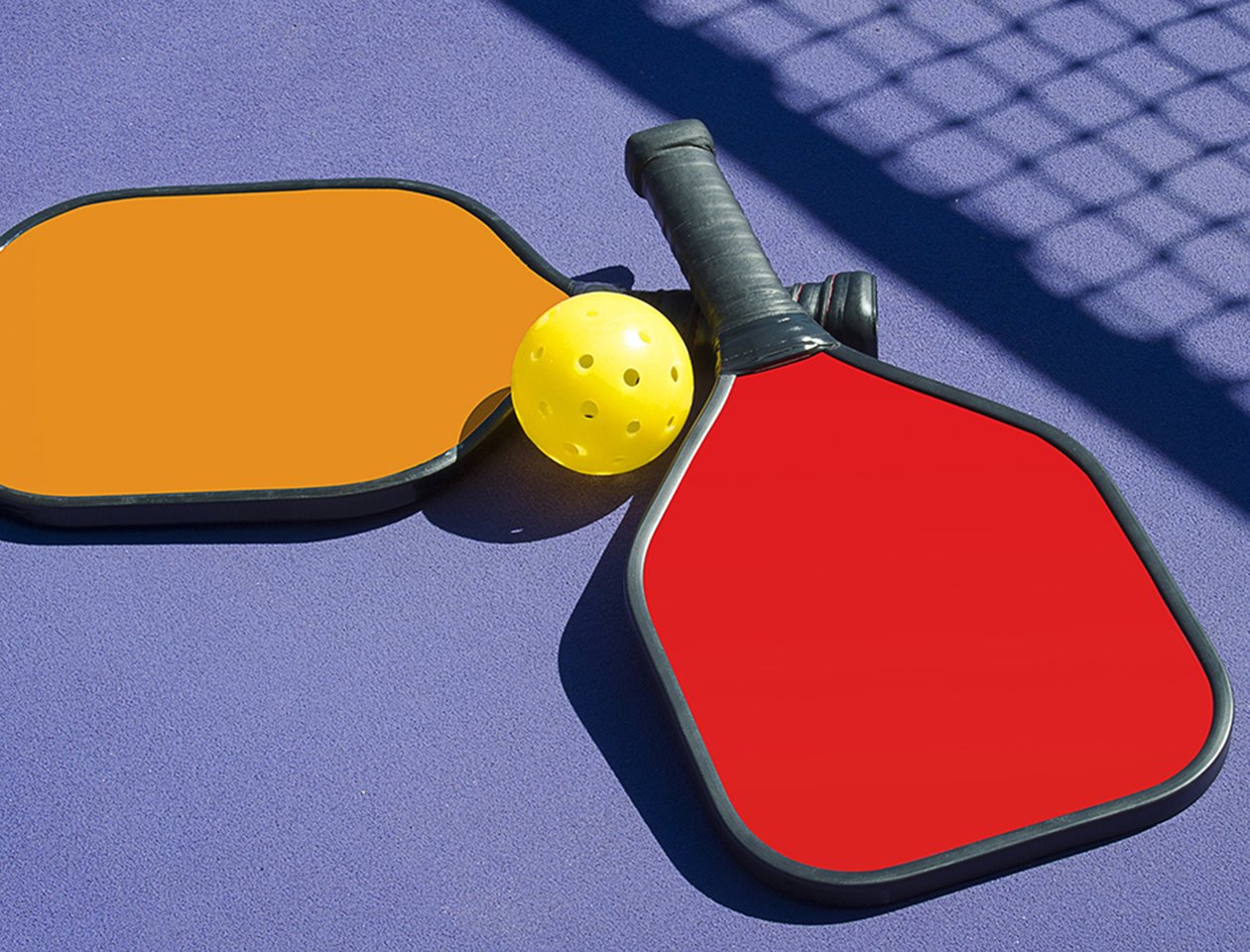 What if tennis, badminton, and ping-pong merged to make one fun, easy-to-play sport? You’d have pickleball, a social, inclusive and inexpensive sport that is growing increasingly popular in Canada—and around the world.

Consider pickleball a more easygoing take on traditional racquet sports, played with paddles and plastic, waffle-like balls on a court that’s slightly smaller than a tennis court, with a lower net.

A large part of pickleball’s appeal is that it’s easy to learn and play, making it an accessible sport that promotes inclusivity for people of all ages and fitness levels. “You can walk into a club and won’t be sure if you’ll play a 20-year-old with guns blazing or a senior with a hip replacement,” says Pamela Joslin, a long-time player and director of non-profit Pickleball Ontario, an organization that oversees the provincial pickleball community. Joslin notes that pickleball is a social outing as much as a workout: the sport is known for its easy-going, fun, communal atmosphere.

Pickleball has exploded in popularity in recent years. According to Pickleball Canada, the country’s leading organization for competitive and recreational play, pickleball is the number one growing sport across the country, with the number of players tripling in Canada since January 2020.

The sport has also developed a celebrity following. Leonardo DiCaprio reportedly plays, as do George and Amal Clooney. NFL quarterbacks have been known to play pick-up pickleball to wind down from training camp. Last summer, a glossy lifestyle magazine devoted to the sport launched—it’s been dubbed the “Vogue of pickleball”—and this fall, CBS and Paramount+ are producing a celebrity pickleball tournament for primetime TV aptly called Pickled.

What equipment do you need?

You’ll need a pickleball paddle, which looks like an oversized ping-pong paddle. You’ll also need balls (pickleball is played with small, plastic waffle-like balls with holes in them). Entry-level paddles start around $50. Proper athletic attire is recommended, and supportive shoes. As players gear up, they often opt for tennis, badminton or volleyball shoes, as there are few pickleball-specific trainers on the market. 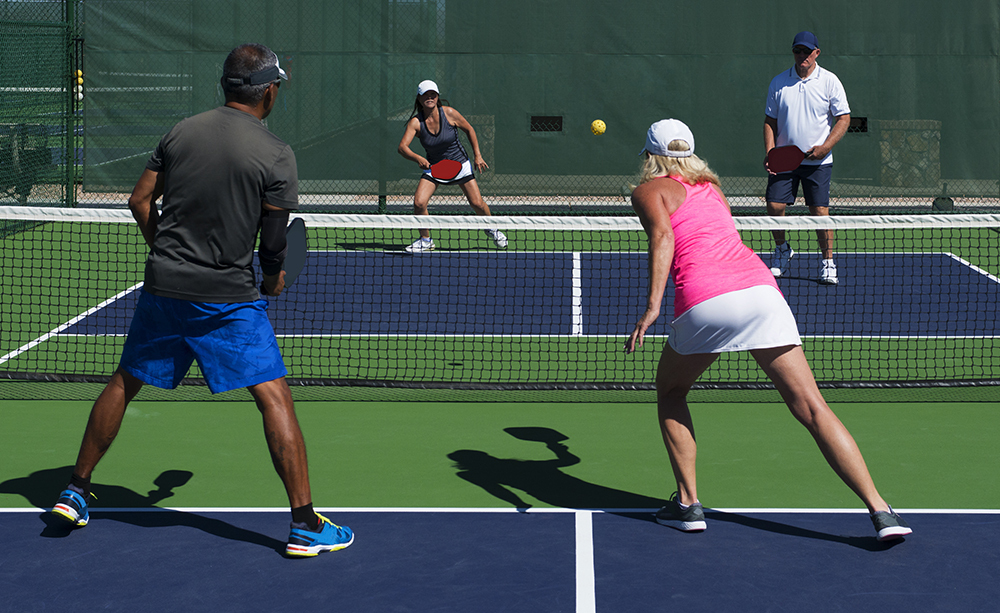 How exactly do you play?

Like tennis, pickleball can be played as singles or doubles. All serves are underhand and have a two-bounce rule, meaning the ball has to bounce once on each side of the court before it’s returned and players start a rally (a.k.a. hitting the ball back and forth). This, plus a 7-foot no-entry zone blocked off on either side of the net makes for an easier-paced game.

Players win a point when their opponent fails to return the ball to the opposing side, hits it out of the court, or makes a mistake serving. The winner is the first to get to 11 points (though you have to win by two points). You can only gain a point if you are on the serving team.

How do I get started?

Most Canadian cities have courts. Local clubs often have open court times, beginner-level classes, or development programs. “Find a local club and arrange for an introductory lesson. Then, look for a beginners’ group of players to start with until you feel ready to take on play at a more competitive level,” says Karen Rustin, president of Pickleball Canada. Most beginner clinics focus on the fundamentals of technique, terms you’ll need to know, and stances. You’ll learn how to volley a return ball, serve (a pickleball serve is underhand) and keep score.

With relatively simple rules and play, pickleball is easy to learn: “In no more than one hour, an individual can learn the basics and enjoy a fun, recreational-level game,” says Rustin.

Ultimately, pickleball is what you make it—whether you’re looking for a competitive, rigorous sport, or just a fun way to meet people and get moving.