Shut it down: A new campaign asks parents to go phone free for a day

The #NoPhoneFamilyDay program wants parents to dock their devices and spend the day face-to-face with their family. 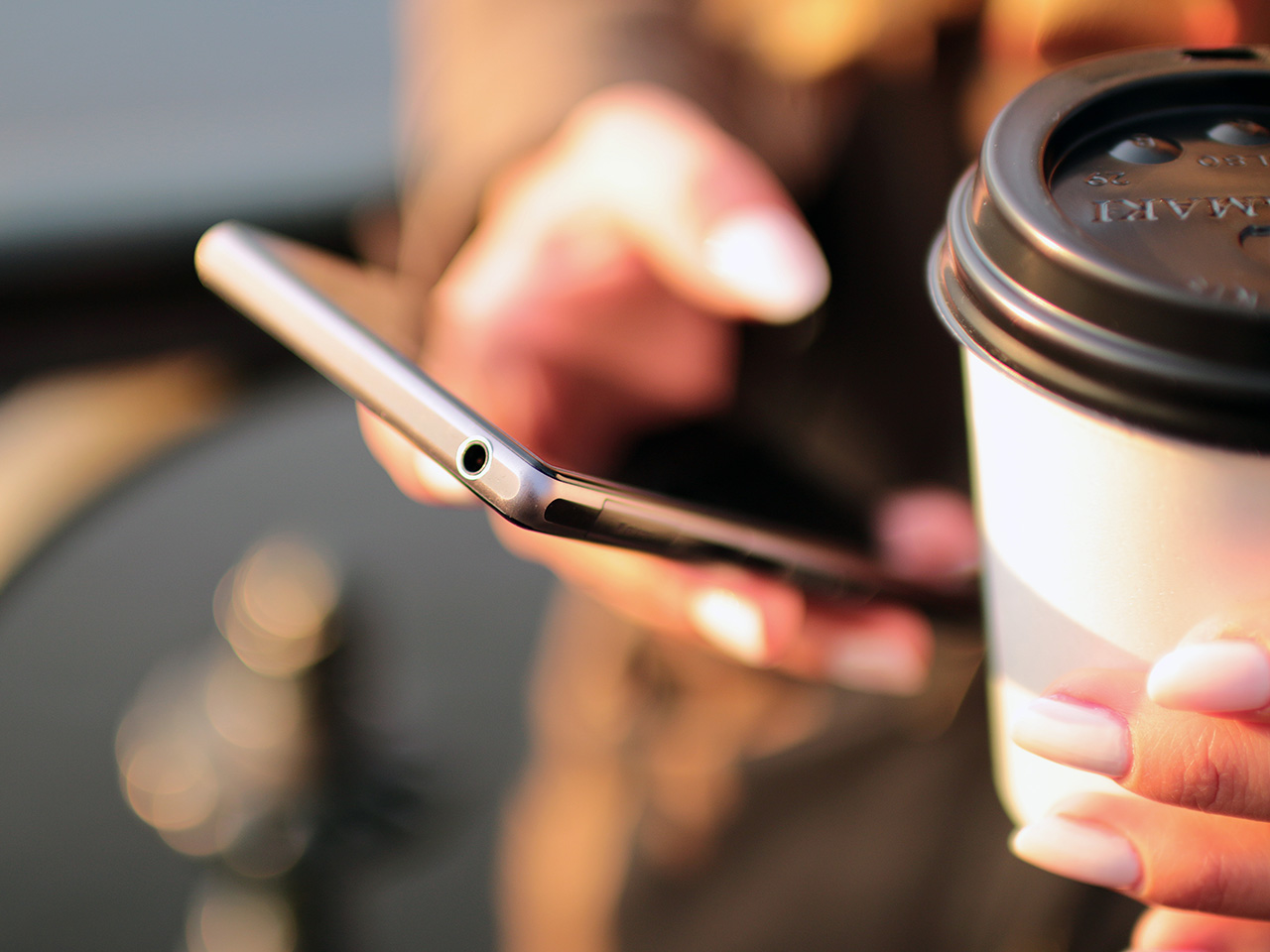 “We’re encouraging parents for just one day to experiment with not having the phone front and centre.”

“Wah, wah, wah, wah…” I heard the words as if from a great distance, slightly distorted, like that teacher voice on the old Charlie Brown cartoons.

“You aren’t even listening, Mommy!” my daughter yelled, her voice suddenly loud and clear. I looked up from my iPhone guiltily.

“What’s that, sweetie?” I asked her, trying to downplay how distracted I’d been.

“Never mind,” said Avery, who is 11, in her most disgusted voice. “Whatever.”

Instead of chatting with my kids about their school day, I’d been sucked in to the social media news vortex yet again. I can’t even remember what new American political outrage I’d been engrossed in as I scrolled.

I’m not the only mom who struggles to find a balance between being present with my children and staying up to speed on world events (and, if we’re being honest, my friends’ lives) via Facebook and Instagram. Striking this harmony at home has become more difficult since news stories now break hourly, and our phones and alerts insist we know about them, like right now. We’ve basically turned into real-life versions of the humans from the movie WALL-E: tethered to technology, living life via the social media world inside our phones instead of IRL, and getting fatter and less mobile because of it.

I have three kids of wildly different ages. So which dad am I today?

It’s a trend that has parenting experts worried. Our obsession with smartphones was the impetus behind No Phone Family Day, a new campaign launched by Parenting Power, a parent coaching company based in Calgary. Co-owners Gail Bell and Julie Freedman Smith see first-hand the negative effects parental cellphone distraction has on kids, from an increase in misbehaviour (as kids act out to get attention) to problems communicating due to a decrease in face-to-face interactions. They’re urging caregivers across Canada, and their children, to dock their devices on Family Day — it’s Monday, Feb. 20 this year in Alberta, Saskatchewan and Ontario — and do something together that doesn’t involve technology.

“We’re encouraging parents for just one day to experiment with not having the phone front and centre, so that they can see what it feels like and be aware of how often they go and reach for that phone, or how often they’re thinking about it,” says Freedman Smith.

The idea is to hang out together instead: play board games, build a snowman or even just cook a meal to share. Bell and Freedman Smith hope that spending one day unplugged will encourage families to become more selective about their daily technology habits going forward.

The irony in this experiment is that parents may have a harder time giving up their devices than their children do. Even though we’re always harping at our kids to get off Netflix, put away the iPad or do something other than Minecraft, parents are actually the serial device abusers. The average adult spends nine hours and 22 minutes a day engaged in screen media, with only 90 minutes of that time dedicated to actual work, says a study by Common Sense Media. Evidently, the average smartphone user checks their device every six-and-a-half minutes, which amounts to looking for new emails and notifications 150 times a day!

Constant phone-checking is such an epidemic that one daycare in Houston, Tex., recently took parents to task for being on their cellphones at pickup, posting a sign shaming them for the behaviour. The message—which was met with a lot of backlash from parents—was essentially: your kid is over the moon to see you, so please try and be completely present for the end-of-workday reunion.

“Kids are really feeling brushed aside by cellphones more than any other distraction,” says Bell. “Don’t fool yourself into thinking that just because you’re in the same room with your child—but you’re still on your device or using technology—that you’re being present for that child.”

In fact, a global study commissioned by AVG Technologies surveyed over 6,000 kids aged 8-13 from nine countries, including Canada, and found that 54 percent think their parents spend too much time on their phones, saying they had to “compete with technology” for their attention. What’s more, 32 percent said they feel “unimportant” when parents are distracted by their phones, especially during family times such as dinner, watching TV together or, worst of all, in the middle of a conversation.

Yikes. Those statistics, together with my daughter’s comments and this No Phone Family Day campaign, really got me thinking about my smartphone dependence. It’s unsettling how my mind immediately drifts to the phone if there’s a lull in the day or evening, as if it’s an electronic talisman that will bring me luck or elevate my mood. My phone accidentally fell into the toilet last spring, and during my 36 hours of forced abstinence while it dried out in a bag of rice, I felt its loss acutely (though it was also oddly freeing).

“It’s addictive,” says Freedman Smith. “There’s a physiological response to our technology. That’s why it’s so hard to put down.”

What, exactly, are we modelling for our kids? One mom I know has noticed that her two-year-old son voluntarily fetches her phone from wherever she’s set it down and dutifully brings it to her, without being asked—even if she’s in another room or, say, in the shower—as if Mommy has accidentally misplaced her brain/third arm/the nuclear codes. He sees it as an extension of her, because for his entire life, of course, she’s always had it nearby: on the kitchen counter, in the stroller caddy, at the playground and on the nightstand during bedtime stories.

For many moms and dads, there’s another well-intentioned, primary function of our phones: easily taking quick photos of our kids so we can document precious memories—and proudly share them with friends and relatives. This is especially true on fun family activity days like Feb. 20, when you might have something special planned.

Without my smartphone on Family Day, I won’t be capturing and sharing about our adventures on social media, but that’s OK. I’ll be skiing with my husband and two kids, talking about life and our dreams—not screens. For one day, anyway.

More:
4 women who ditched the big city for more affordable real estate
A step-by-step guide to starting seeds indoors (and where to buy them online)
The biggest, brightest (and totally wearable) trends you need to try now