Do you think our grandmother’s thought about the appearance of their vaginas as much as we do? 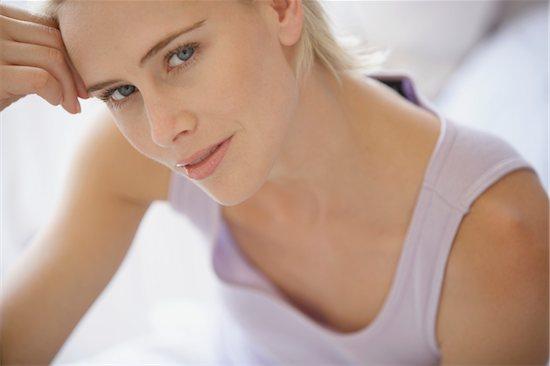 Do you think our grandmothers thought about the appearance of their vaginas as much as we do?

I can’t recall even hearing my grandmother use the word vagina, which I’m going to take as evidence that the old gal doesn’t give the aesthetic qualities of her “down there” much thought.  Frankly she doesn’t have the time. She’s too busy worrying about the slipcovers on the living room sofa.

For 21st century women, however, there’s clearly something wrong down there. Why else would we fiddle with that area of our private world so much, and worry over its appearance—Is it pretty? Is it ugly? Could it benefit from a dusting of Swarovski crystals?

The existence, not to mention the increasing popularity, of vaginal rejuvenation and labia reduction surgeries illustrates how many women are anxious about the way their private parts look to men, or themselves, or whomever wants to don a headlamp and take a gander.

It’s clear we’re giving our tickle trunks the once-over, but are we looking with any real understanding of what that part of our anatomy is supposed to look like?

A new UK documentary (via jezebel.com) says no. The documentary, called The Perfect Vagina (you can watch the whole thing here for free) aims to stem the tide of thatch-shame by showing women the great (and supremely natural) variability that exists above the gusset of every pair of Hanes Her Ways, from London, England to Beijing, China.

As the documentary points out—and vividly—vaginas are akin to fleshy snowflakes: no two look quite alike. Moreover the doc brings home the idea that if you’re looking to find something pink and pretty between your legs rather than a mutton-like canal—that thing has got real work to do, it doesn’t have time to put on fancy dress, OK—you’re asking for disappointment.

The documentary’s message ultimately is that the pursuit of the perfect vagina is both pointless and painful (the documentary records an actual labial snipping, which will make your knees buckle).  And while self-esteem, a healthy body image, and old-fashioned defiance should be encouraged—you don’t like my vagina, don’t look at it, bub!—women would be wise to be grateful too.

Labia minora that hang like baby elephant ears may not be In Style-worthy cover material, but it could be worse down there, gals. You could have a penis.