Overused words and phrases to ban in 2012!

If you’re on a self-improvement kick you may want to concentrate your attention on what comes out of your mouth on a daily basis rather than focus on what goes in—or so say the finicky wordsmiths at Lake Superior State University in Michigan (via Time.com). 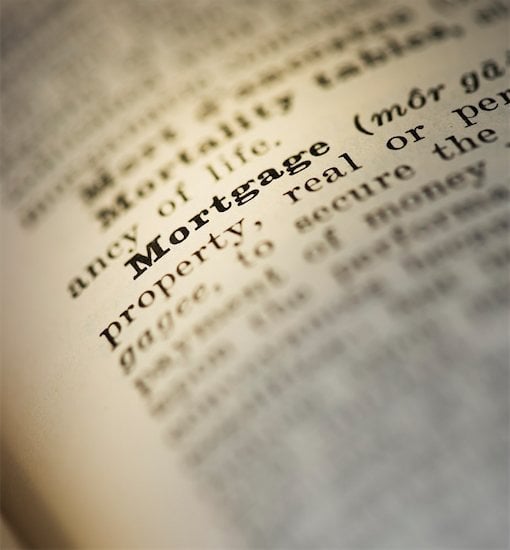 Forget cutting carbs. If you’re on a self-improvement kick for 2012 you may want to concentrate your attention on what comes out of your mouth rather than focus on what goes in—or so suggest the finicky wordsmiths at Lake Superior State University in Michigan (via Time.com).

The university released its 37th annual List of Words Banished from the Queen’s English for Misuse, Overuse and General Uselessness on December 30, 2011. A dozen words and phrases made the list, which is intended to take a lighthearted poke at overused, nonsensical phrases.

All of the words came via nominations from concerned citizens around the globe. What words do most people want to say sayonara to in 2012?

“Amazing” came out on top with the most votes. Of the oft-used adjective, one commenter complained:  “Every talk show uses this word at least two times every five minutes. Hair is not ‘amazing.’ Shoes are not ‘amazing.’ There are any number of adjectives that are far more descriptive. I saw Martha Stewart use the word ‘amazing’ six times in the first five minutes of her television show. Help!”

“Baby bump” also received negative attention. “I’m tired of a pregnancy being reduced to a celebrity accessory. Or worse, when less-than-six-pack abs are suspected of being one,” wrote Afton of  Portland, Oregon.

“Man cave” didn’t get a lot of love either. Commenter David Hollis took offense on behalf of males everywhere when it came to the phrase. “It is not just over-used, it is offensive to we males who do not wish to hunker (another awful word, often misused) down in a room filled with stuffed animal heads, an unnecessarily large flat-screen TV and Hooters memorabilia. Not every man wants a recliner the size of a 1941 Packard that has a cooler in each arm and a holster for the remote. So please, assign ‘man cave’ to the lexicographic scrap heap where it so rightly belongs.”

Other phrases that drew universal ire: “The new normal” and “Pet parent.”