Okay, Ben's return date is officially 1 week away. One week until we're finally together. And it feels scary! 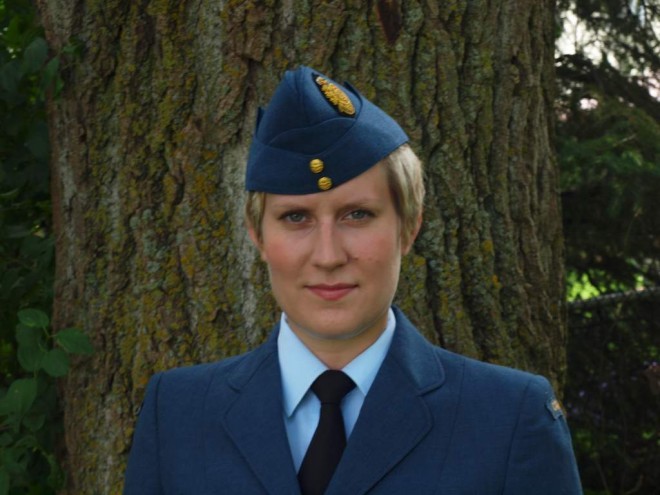 I got this funny email from Ben the other day and below is an excerpt from it.

I’ll admit, I’m starting to get really excited about coming home. But nervous too. What if I’ve turned into someone you don’t like?

I felt sad that he felt this way but at the same time, I feel the same. So much has happened. So much changes in two years, doesn’t it? I’m more independent, more carefree and more accepting that I know more about myself. I know I can handle more than my mind ever thought it could because I had to.

Ben will know more about human suffering than I can ever imagine. He will know more pain, more stress, more exhaustion than I have. But he has also known nothing but work and that will make him stressed and constantly feeling as though he is missing out on something. He will come home and feel as though he’s abandoned his work there, even though after three tours, Ben has done far more than his part.

So yes, I’m nervous too. I’m also scared and worried that I’ve changed too much. That I’m someone you won’t know. But all we can trust is that the fundamentals of who we are haven’t been altered too much from a very tough 21 months.

We’ll come back to each other. I know it.