One easy and common sense cure for sweet cravings

With Easter comes time with friends and family—and chocolate, lots of chocolate, in both bunny and mini-egg form. 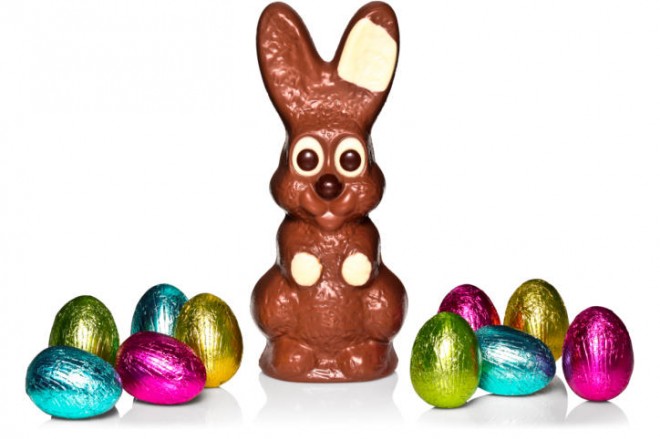 With Easter comes time with friends and family—and chocolate, lots of chocolate, in both bunny and mini-egg form. By the end of the holiday weekend, I will have eaten twice my body weight in sugar, milk solids, cocoa and whatever addictive material those little hard candy bunny eyes are made of.

As anyone with a sweet tooth knows, it is really difficult to restrict yourself to one tiny wedge of chocolate cake or half a scoop of vanilla ice cream on a regular weekend, but it’s borderline impossible to do so during any kind of holiday weekend. Once you start the sweet candy train it takes superhuman effort to get off. How can we deal with the intensity of our food cravings?

Researchers in the U.S. say it’s simple. Don’t give in to them and they’ll slowly lessen over time. According to a recent US study, one way to curb your cravings for certain foods—from candy to carbs to fried foods—is to restrict them from your diet, if not eliminate them altogether.

Here’s the interesting part: over time, the researchers discovered that those on the low-carb diet experienced reduced cravings for the very foods their diets restricted, i.e., carbs and starchy foods, while the same was true for the other group. Soon the low-fat group experienced reduced cravings for the foods they restricted, i.e., high fat foods.

So if you’re trying to keep sweet cravings at bay it might be wise to avoid the mini-eggs this weekend. But if those white chocolate bunny ears prove too tempting, give yourself a break and put your indulgence in context. Easter only comes once a year, right?