The Word: On Q, egg donors and Serial

The CBC’s quest to fill Jian Ghomeshi’s job, what we're looking for in an ovum provider, and other news we’re talking about. 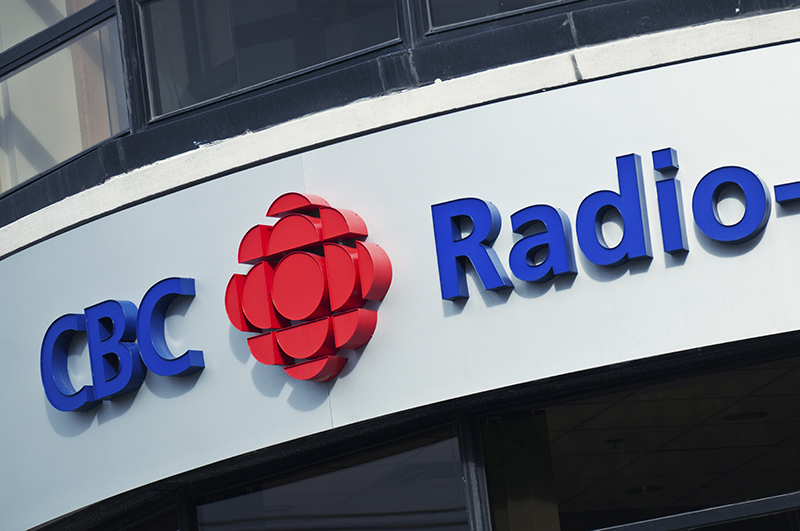 The future of Q. Jian Ghomeshi’s erstwhile radio show will have a new host — and maybe a new name — very soon. The CBC announced Thursday that it will begin its search for a replacement host for the program next week, following the broadcaster’s Oct. 26 dismissal of Ghomeshi amid allegations that he was physically abusive to at least nine women. Cindy Witten, senior director of CBC Radio’s talk department, has said the organization will continue to solicit audience feedback and conduct more research. So far, only CBC’s Wab Kinew has been confirmed as a guest host, beginning Dec. 8. Stay tuned, basically.

Behind the publication ban. A 20-year-old man who pled guilty in a high-profile child-pornography case was sentenced yesterday in Halifax; he received a conditional discharge and no jail time. The prosecution alleged that the defendant, then 17, took pictures of a male youth having non-consensual sex with a 15-year-old girl—an incident that her family claims ultimately led to her suicide. (Commenting on the verdict yesterday, the victim’s father said, “There’s no sentence strong enough.”) The identities of both the victim and the defendant were protected under a widely criticized publication ban, though the hashtag #youknowhername later trended on Twitter in Canada. The hashtag’s creator, reporter Hilary Beaumont, covered the trial, tweeting that the ban prevented “an international conversation about consent.”

We like our egg donors athletic. According to a study published last month in the Journal of Women’s Health, couples have become increasingly picky about the genetic assets of their ovum provider. Surveys taken between 2008 and 2012 show a significant increase in couples prioritizing donors who score high on traits like athleticism, good health, and overall intelligence. Interestingly, those same subjects weren’t picky about their donor’s physical attractiveness, but rather, their overall “resume.”

Rosetta-related style fail. The quality of the spacecraft’s landing is currently in question, as is the fashion discretion of its project manager, Matt Taylor. Cries of sexism erupted on Twitter after the scientist showed up to a live stream of the deep-space mission on Wednesday sporting a shirt decorated with scantily-clad women. Probably not the best choice for a worldwide webcast.

Pregnant teen mannequins. Two Venezuelan charities outfitted the window display of a Caracas mall with school-aged dummies, sporting age-appropriate backpacks and decidedly not age-appropriate baby bumps, as an attempt to shed light on the country’s alarming teen-pregnancy rate. (It’s one of the highest in South America.)

Grocery-store booze. The LCBO is just shy of clinching a deal to sell its alcoholic wares in “express” kiosks in grocery stores across Mississauga, London and Toronto. But not so fast, Christmas shoppers — you likely won’t be able to buy beer with your Brussels sprouts until after the new year.

Cute Aggression. If you want to squeeze babies and bite bunnies, you’re not insane — you may just be suffering from this.

Bryan Cranston. Following in the footsteps of Samuel L. Jackson, the Breaking Bad actor took a stab at narrating the newest cuss-happy kids-book-for-parents, You Have to F***ing Eat. The results are, unsurprisingly, intimidating.

Coles Notes for Serial characters. Fans of the cult true-crime podcast will appreciate Vox’s handy guide to the show’s cast of characters. Jay, Hae, Adnan — the gang’s all here.

Escaped tigers. Disneyland Paris has been missing a tiger since yesterday morning. Local residents have been advised to stay indoors.

“What is ‘Drunk on Love’?” – A contestant botched his response to a Beyoncé-themed question on Wednesday night’s episode of Jeopardy. Also: it’s about time Bey got her own category.