'Can I Date My Co-Worker?': Experts Weigh In On Office Romance After #MeToo

If you’re thinking of dating someone you work with, you should definitely read this first. 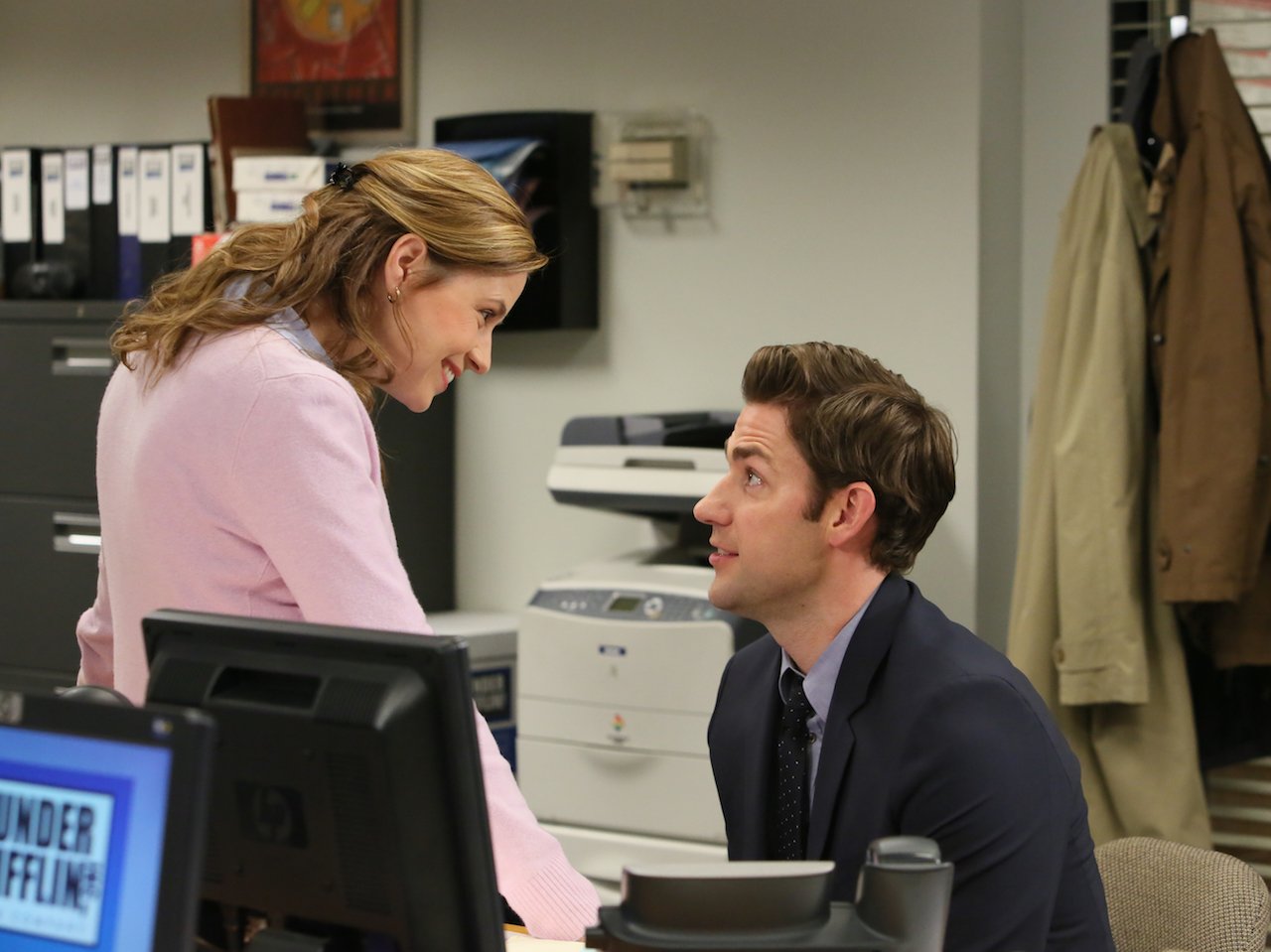 While the #MeToo movement has cast some much-needed light on the issue of sexual harassment at work, it has some people wondering about what’s okay when it comes to romance in the office. Even though office romances are super awkward, some of the most blessed unions this world has witnessed have come from chance professional encounters (Barack + Michelle 4ever).

So if you’re convinced the guy on the 7th floor is your Barack (or maybe just your next boyfriend), don’t despair. Chatelaine consulted two HR experts on some of the most common questions that come up around relationships at work to help you navigate them.

Can I date a co-worker?

Cissy Pau, Principal Consultant at Vancouver-based Clear HR Consulting, says it really depends on your company’s HR policy. She works with small businesses to build policies and train management on how to apply those policies. While some companies want really clear rules prohibiting co-workers from dating, especially when it comes to manager-employee relationships, others don’t want to police personal relationships. 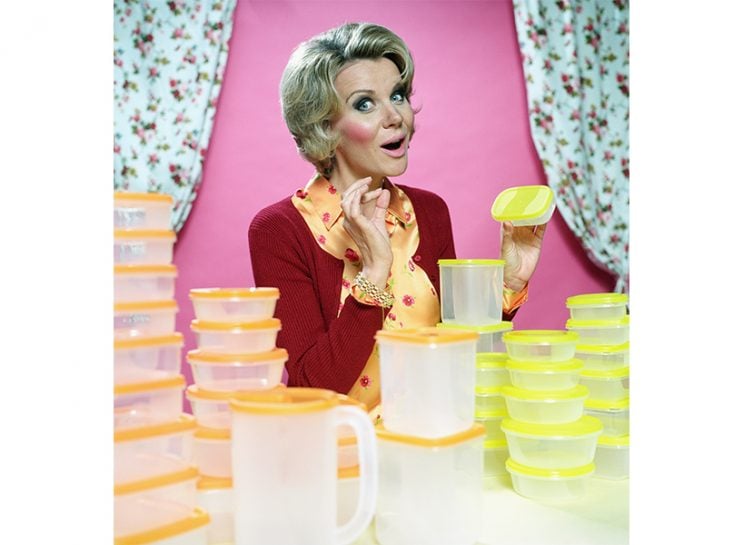 Are Direct Sales Companies Like Stella & Dot Empowering Or Exploitative?

And Pau says the reality is, it’s difficult to enforce those policies: “If you have a policy that says coworkers can’t date, what are you going to do if they start? Are you going to fire somebody, or move somebody? Is that fair? Could that lead to a discrimination complaint?”

Companies are more concerned with managing the potential fall-out, Pau says, especially when there’s a power differential between employees.

Can I date my boss? Or someone who reports to me?

This is a more universally agreed upon faux pas.

Patsy MacLean, a consultant with HR Atlantic, says the potential for abuse in a power dynamic between people with a reporting relationship is tough to overlook. “It’s very hard for someone to remove the inherent power differential if I’m an employee who is reporting to someone, or in a workplace where the director or CEO or my boss wants to have a relationship with me,” she says. “Perhaps that’s something that is okay for me [personally], but there is always an inherent power differential in that relationship.”

While Pau agrees that the perceived power dynamic is a problem, she says it’s difficult to police. “We need to make sure there’s no abuse and that both parties are fully going into it unpressured,” Pau says.

Okay, fine, dating my boss sounds too complicated and my co-worker is cuter anyway. Do I have to tell my company if I start dating her/him?

MacLean says even though it’s not required and can feel invasive, it’s best to let HR or your boss know “so appropriate boundaries and safeguards can be put in place.”

A recent Wall Street Journal article mentioned that Google and Facebook have a policy that you can only ask someone out once — and never again. Is that a good guideline?

MacLean says that’s really specific. Generally, she says, it’s more important for companies to “give people a good idea around the boundaries that are expected in the workplace.”

What if my cute co-worker and I break-up?

You know the saying, “Only marry someone you could imagine yourself divorcing?” Well, that applies here.

Pau dealt with mediating a break-up recently, and she says it comes down to both parties being able to separate work and home — especially if you have a reporting relationship. Before entering into a relationship with a co-worker, you have to be able to ask yourself how a potential break-up would impact your work, and how you’ll be able to maintain a professional relationship at work while sorting through your feels.