But as a play about the brutal New Delhi bus rape shows, they do. When I grew up there, the constant threat of sexual violence was just part of being female. 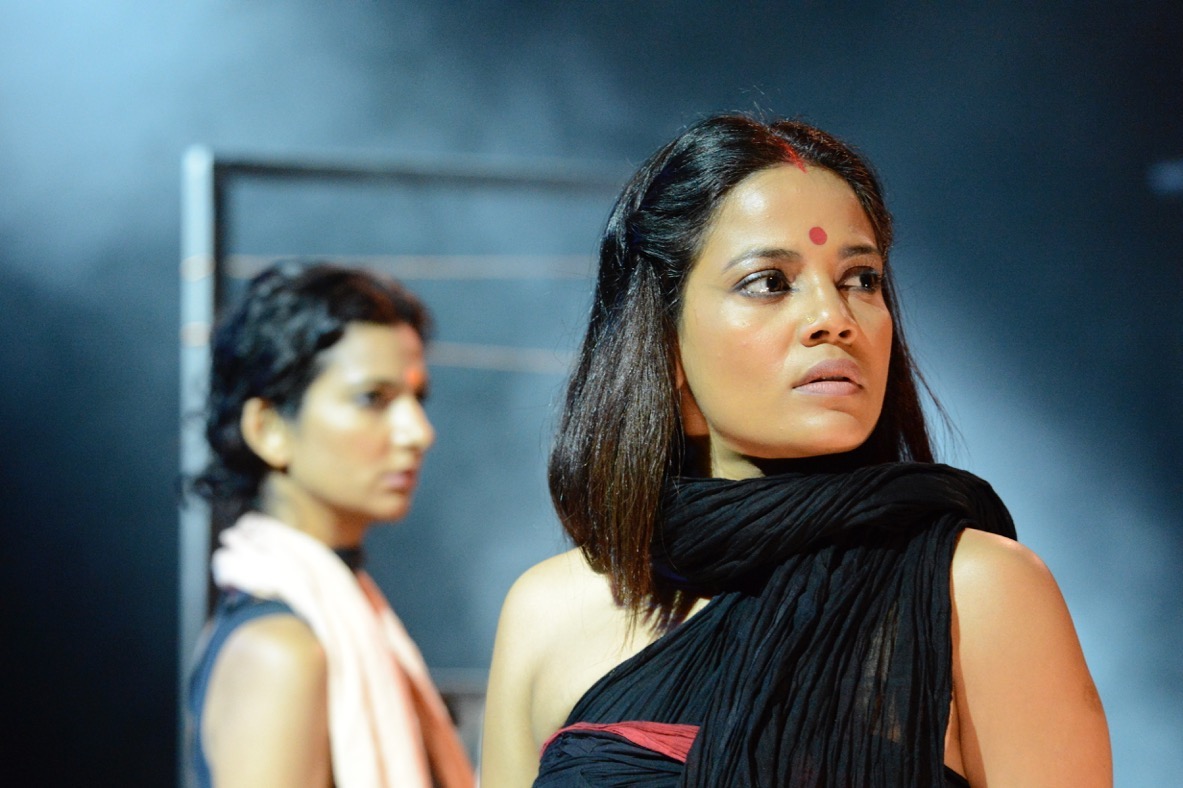 A scene from the play Nirbhaya. Photo, William Burdett-Coutts.

“I raise my hand because silences are what make us complicit in the violence. So our silence is not ours to keep.”

When I read this artist statement by Poorna Jagannathan, the co-creator of the play Nirbhaya, it felt like someone had read my mind. The play is based on the brutal gang rape of Jyoti Singh Pandey on a bus in New Delhi in December 2012, a story that hits close to home. I grew up in New Delhi, and we didn’t speak openly about sex or sexual violence, though they confronted us regularly. When Nirbhaya premiered at the Edinburgh Fringe Festival in 2013, I wondered if I’d ever get a chance to see it. Tonight it opens in Toronto, my hometown, after a successful run in Vancouver. But now that it’s here, a part of me is hesitant to go into that theatre space, to relive that incident from three years ago.

When I first heard about the New Delhi gang rape, I was unable to switch off the news. I hoped against hope as Jyoti — who had been dubbed Nirbhaya, meaning fearless in Hindi — fought for her life from a hospital bed. She had been raped repeatedly, gruesomely assaulted and then thrown, naked, from a moving vehicle. The details of the attack made me heartsick but I couldn’t stop clicking links, jumping from one story to another, switching from international outlets to local coverage. And when Jyoti died from her injuries, I followed the protests that took over the streets of New Delhi and beyond, clamouring for justice. Most of all, I was listening to women talk about their experiences with sexual violence.

Around that time, Jagannathan, an actress who splits her time between Mumbai and New York, was struggling with her own response to the tragedy. She was sexually assaulted as a child, and the bus stop where Jyoti boarded with her male companion before being attacked was across the street from her old house. Then Jagannathan saw a Facebook post from Montreal theatre artist Yaël Farber of Jyoti’s picture with the caption, “My mother, my daughter, myself.” Jagannathan contacted Farber, and paid for Farber’s ticket to Mumbai so she could write and direct Nirbhaya.

The play doesn’t shy away from the horrific story that inspired it. Instead, it layers the real-life experiences of the six women and one man who make up the cast. The stories include childhood and marital abuse, and dowry burning, a rare but not extinct practice where a woman is burnt by her in-laws when her family can’t come up with the dowry. I’m sure it will be difficult to watch, but I need to bear witness.

Growing up in New Delhi, sexual assaults, euphemistically referred to as Eve-teasing, were considered part of life. Every time I was leered at, groped or rubbed up against, I was left feeling dirty. These things were never really talked about in my family. I was reminded to watch to what I wear and how I talk unless I wanted to get raped, although no one ever told me what rape was. When I found myself in a situation — on a public bus with someone’s hand up my skirt, being followed down an empty alley — my mother’s and grandmother’s chiding voices echoed in my head. The one time I was physically attacked, the third question the cops asked me was, “What were you wearing?” Bad things weren’t supposed to happen to good Indian girls. So I just assumed I wasn’t one. It took a long time for me to understand that this harassment was not my fault. I wish I had spoken up sooner.

Which is why, when I read Jagannathan’s statement about silence, I immediately understood what she meant. I think about silence when I scroll through #beenrapedneverreported testimonies on Twitter or read about an aboriginal woman found dead after a sexual assault. Sometimes these stories come to my mind unbidden as I lay down beside my two kids, snuggling up to their small, warm bodies. I squeeze my eyes shut, trying to banish those thoughts from my head, wanting to protect my children from any harm.

It’s been three years since Jyoti Singh Pandey was raped on that bus in New Delhi. The anger that followed her death has simmered down, but we need to keep talking about it. I’ve heard that after seeing a performance of Nirbhaya, audience members often break their own silences. I will add my voice to that chorus. And when they get a little older, I will tell my children about Nirbhaya, and my own story. 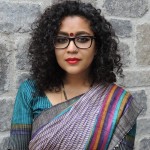 Aparita Bhandari is a freelance journalist, and the mother of two rambunctious toddlers. Nirbhaya runs at Toronto’s Harbourfront Centre until Nov 29.

Related:
How to stay optimistic in times of adversity
This politician’s account of abuse brought her colleagues to tears
What the Renfrew County murders tell us about rural violence