Goodbye 2011, it seems as if you’ve only just arrived and now you’re on the way out. With the clock on 2011 winding down, what better time to recall some of the year’s most memorable moments, from its tragedies to its triumphs—and everything in between. 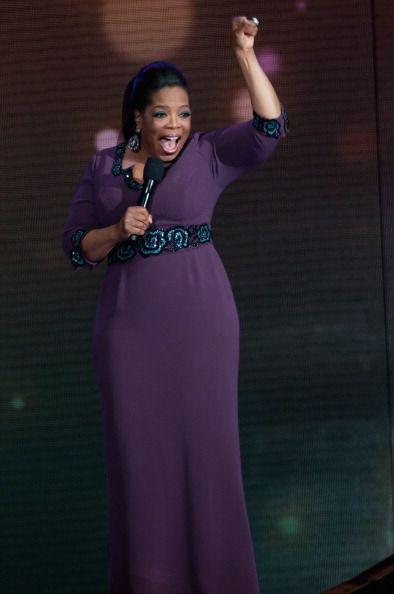 Goodbye 2011, it seems as if you’ve only just arrived and now you’re on the way out. With the clock on 2011 winding down, what better time to recall some of the year’s most memorable moments, from its tragedies to its triumphs—and everything in between.

Civilian uprisings in Tunisia and Egypt throughout December 2010, January and February 2011 inspired global admiration. The citizens of both nations rose up to free themselves from the tyranny of corrupt government, and as a result both enjoyed their first democratic elections this past fall. The journey to democracy is hardly accomplished—neither is the road to equality between the sexes— but in its initial stages it is a powerful and heartening sight to behold.

Various media outlets and political pundits have taken swipes at the diffuse, often rudderless movement against corporate greed that occupied North American financial centres this fall. But here’s something that can’t be shrugged off with a sneer: redress is needed for the wrongs inflicted by corporate corruption and the future should include a plan on how to bridge the increasing divide between rich and poor.

On March 11, 2011 an 9.0 magnitude earthquake rocked the northeast coast of Japan triggering a devastating Tsunami that took more than 15,000 lives (8,500 people are still considered missing) and which directly resulted in a terrifying nuclear meltdown at the Fukushima Daiichi Nuclear Power Plant. Images of the devastation left mouths gaping around the world. The NY Times reports it may take Japan 40 years to safely dismantle the nuclear plant.

The death of Osama Bin Laden

After a ten-year manhunt al-Qaeda leader Osama Bin Laden met his end in a suburb in Pakistan this past May after a joint force of CIA paramilitaries and Navy Seals raided his family compound in the middle of the night. For U.S. President Barack Obama it marked a political milestone. For the families of those killed on 9/11 the news arrived just a few months shy of the sorrowful 10th anniversary that marked their irreplaceable losses.

Depending on your point of view, the Royal Wedding in April and its attendant coverage made you sigh with romantic exhilaration or groan over the fawning nature of the media blitz. One thing is certain: the wedding of William and Kate compelled international attention. And who wasn’t thrilled by the return of a more elegant (read: no Swarovski-bedazzled cleavage) bridal gown?

You may have thought the royal wedding was a big deal but it paled in comparison to the formal coronation of the queen of daytime TV in May. After 25 years on the air, Oprah Winfrey threw herself an epic two-episode-long fawn-fest. She ended her reign among such Hollywood royalty as Will Smith, Tom Cruise and Madonna. For her more sensible fans the event was the one sour note in a fantastic final season of the iconic talk show. However, Oprah’s Lifeclass on OWN is currently making up for the lapse in judgment.

Celebrity tat takes over the news