Nightmare on my street: Help for your bad dreams

Is it the cheese I'm eating before bed? Five pieces of expert advice on how to stop nightmares. 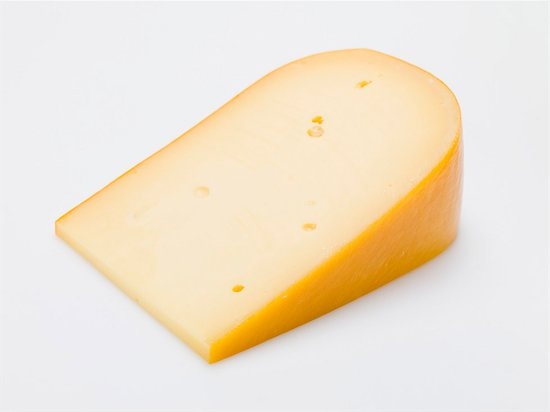 Argh! Even when I’m asleep I need help. How is this possible? Well, I’ve been having nightmares! (Boo!)

In all seriousness, having nightmares is emotionally exhausting. In fact, it’s just regularly exhausting. I already have a hard time falling asleep, because my mind is racing. But now once I am asleep, I’ll have a nightmare. Then because my nightmares seem so real, I can’t stay asleep — I can shake myself out of them — and then I’m too freaked out to fall back asleep.

Yesterday, I told my friend that I was exhausted because I’d had a nightmare the night before, one that seemed so real (and disturbing) that I actually called out in my sleep. Amazingly, while we talk about absolutely everything, we’ve never talked about nightmares. They do seem personal to me — and, of course, everyone knows that if a sentence begins with “I had the weirdest dream…” you’re in for a long story you probably don’t really care to hear.

Now, I don’t mind having dreams. But nightmares are different. I’ll share my dreams with you, even if you don’t want to hear them, but a bad nightmare is something you want to forget about entirely.

I called my girlfriends to ask them point blank if they have nightmares. It turns out that many of them do. So why haven’t we ever talked about our nightmares?

Who knows, but I’m glad, because listening even to my friends’ nightmares freak me out!

One of them told me she has nightmares about being in the Holocaust. Another one had a nightmare recently about a warrior chasing her up a hill. She explained so vividly and eerily that it was all I could think about that day. Another had a nightmare about being chased with a knife and ending up in a halfway house. (Aren’t nightmares more interesting than plain old dreams?)

In any case, I was happy to be introduced to John Dempster, a Doctor of Naturopathic Medicine and the founder of The Dempster Clinic in Toronto. Among other “integrated medicine” issues, he knows a heck of a lot about sleep patterns. Half asleep, due to my horror of a night — next to a snorer, to add to it! — I interviewed him.

1. Cheese, he says, immediately when I mention my nightmares. Cheese?! “No cheese at least for a couple of hours before you go to bed.” He explained why, but I was too tired to listen, my mind fully stuck on “no cheese.” I’m not lying when I say that I have been enjoying cheese plates for the last little while as a snack before bed. Not anymore! Who knew that cheese affects dreams and nightmares?

2. He says the bedroom should be like a “cold, dark cave.” He continues, “The bedroom should be for sleeping and sex only.” That means, absolutely no light, anywhere. And, too bad for me, turning the heat down. If you get too cold, he says, then you should find someone to cuddle with. (Thanks!)

3. He suggests that good before-bed snacks, for those of us who get hungry, are almonds or hummus and vegetables. No sweets, and no grains!

4. Exercise should always be done in the morning, he says.

5. As for sleeping with someone who snores, he says he has couples come see him who are on the brink of divorce because of this. He says that it could be an allergy or sensitivity to food, which I had never thought of before.

At his clinic, he can test the neurotransmitters, whatever that means, and suggest alternative therapies for sleep, among other health issues. But he helped me out with his advice. Who knew that it would all come down to something as simple as cheese?