The next trendy kitchen gadget may be…here’s a hint: it makes beer

Beer aficionados will now get to brew their favourite stouts, lagers and ales with this small home appliance. 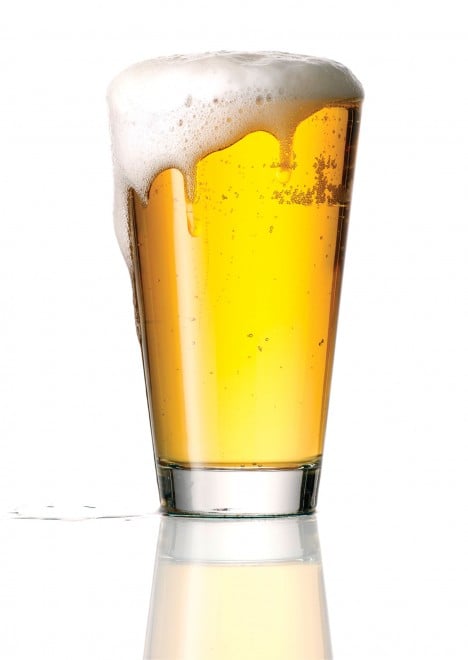 Technology has been a great friend to our kitchens, which have become increasingly more sophisticated in terms of equipment. Those that have the income to indulge their foodie-bent are now able to outfit their kitchens to a nearly professional level. Not only can you cook on a professional-grade range and stovetop, you can brew a mean cup of Joe, and one that rivals your local coffee shop. Coffee connoisseurs can roast their own beans and brew perfectly frothy lattes in the comfort of their own home using pricey industrial-grade espresso machines.

Now, it appears that beer fans are getting the chance to duplicate their fave commercial brews right on their countertops and with the simple press of a button, reports Michael Wolf of Forbes.com.

The Picobrew Zymatic appears to be the first manageably sized beer-brewing appliance to hit the market. Created by a small Seattle company that’s headed by some tech-savvy (and beer-loving) former Microsoft employees, it retails for $1,699 USD.

Wolf calls the appliance, which is reportedly the size of a microwave and looks something like an industrial oven, a “Nespresso for beer”. It’s not just its compact size that makes it user-friendly. It’s also the sophisticated technology (no surprise, given the background of its creators). Users simply download a brew recipe from the Internet using the machine itself (it connects to the Internet!), which then manages each step of the brewing process. All the user has to do is load the ingredients.

To see the brewer in action, check out this video that the creators used to successfully crowd-fund some of their endeavor.