The new women's movement takes the fight from the streets to the smartphone. 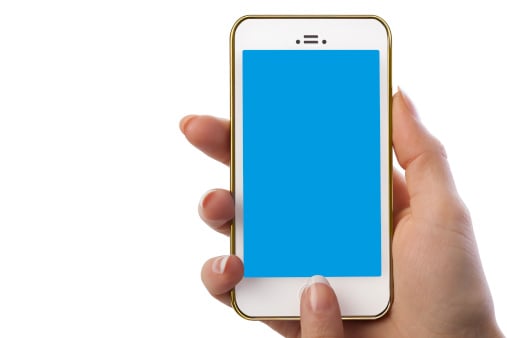 Amid horrific accounts of gang rapes in India and weekly news reports of sexual harassment here in North America, a new women’s movement has begun: From Toronto to India, an innovative wave of smartphone apps are helping women everywhere take the power back — right into our own pockets. Harassed on the bus? Need some help getting home from a bad date? Now, there’s an app for that.

Not Your Baby was launched by the Toronto-based Metropolitan Action Committee on Violence against Women and Children as a tool to help women respond to sexual harassment. Whether you’re in an uncomfortable situation with your boss or someone makes a crude remark on the subway, the app will suggest a number of responses for you to use. For instance, it might suggest saying, “Would you speak to your sister that way?”

Meanwhile, on the other side of the world, a new app from India called Circle of 6 allows women to quickly connect with a friend when they need help. It lets you choose six trusted people to send pre-written emergency messages to, whether you want to say “Call and say you need me — I need an interruption” or “Come and get me — I need help going home safely.” The app uses GPS to tell your friend exactly where you are. It’s so revolutionary that it received the Apps against Abuse Technology Challenge award sponsored by the U.S. government.

Another group of new apps focus on helping women find independence. In Africa, the app Mobile Women African Crafters (Mob-AfriCrafts) allows women crafters in Kano, Nigeria, to create and increase sustainable incomes by connecting them to buyers around the world, helping them launch their businesses.

Many organizations are launching initiatives encouraging the development of socially conscious apps. For instance, Global Apps to Empower awards $10,000 annually to the creator of any app that supports the advancement of young women. Even the United Nations is on board. “Our challenge is to leverage the power of technology,” UN Secretary General Ban Ki-moon has said. “We need to do more to help all people make the most of the opportunities provided by technology.”