Why Dr. Nadia Chaudhri Is A Doris Anderson Award Recipient

The late neuroscientist shared crucial information about ovarian cancer—and gave back to her field—from a palliative care bed. 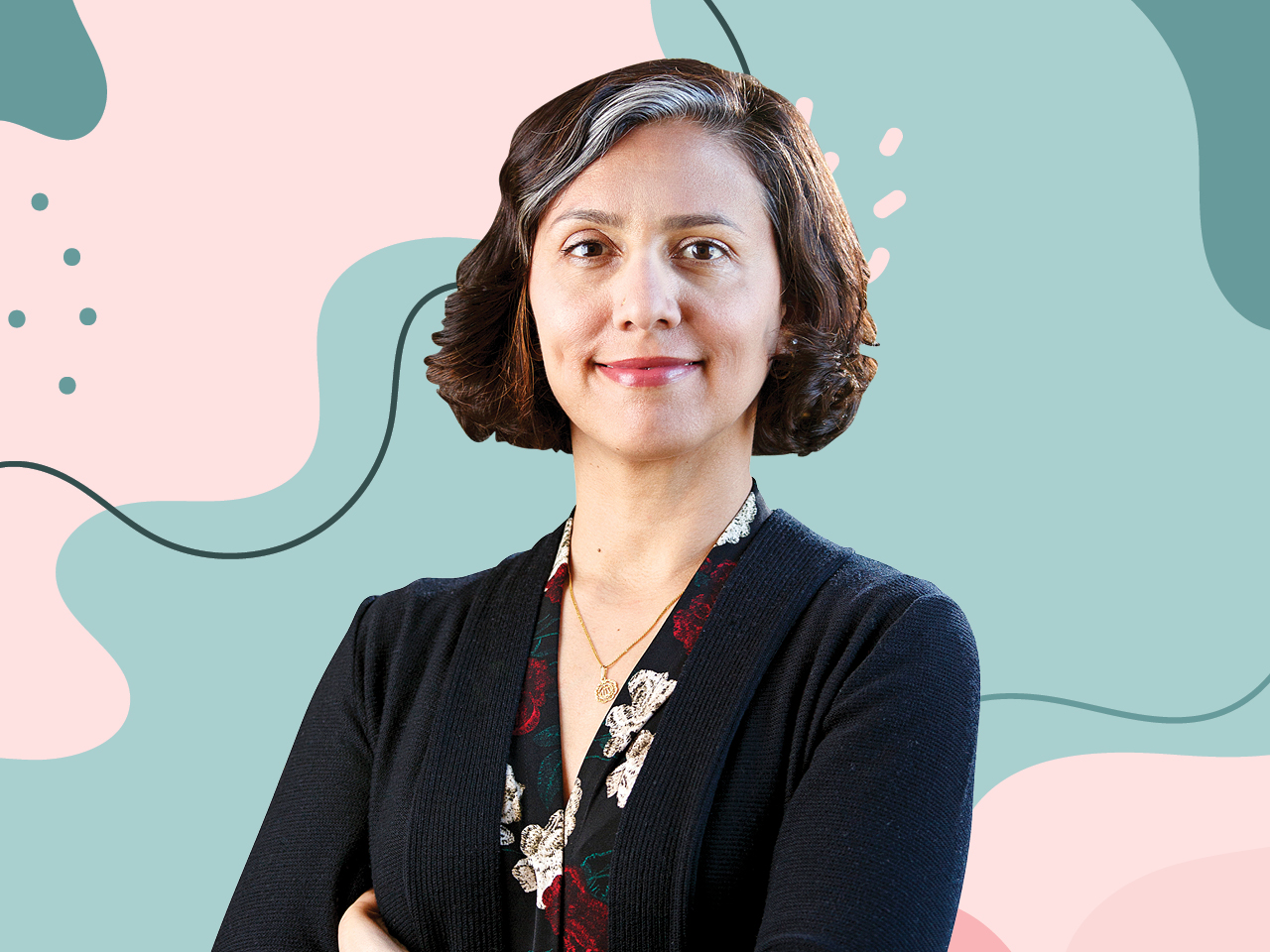 I have a painful abscess in my cheek which I’m only just feeling better from,” begins Dr. Nadia Chaudhri’s final post on Twitter, the platform where she shared the most intimate details from the end of her life with an ever-growing following. “Spent all day a snooze and being supported by the beautiful nurses and PABS.” One week later, the 43-year-old neuroscientist died in palliative care at a Montreal hospital.

Her life was claimed by terminal metastatic ovarian cancer. Only six months elapsed between her diagnosis and death, during which Chaudhri, with grace and bravery, de-mystified the experience of dying. She shared photos of her husband, Moni Orife, whom she called her “Moon,” and her young son, lovingly known as her “Sun,” whom she tried to prepare for what was to come. She did not spare us the details of her suffering, her fear and her courage in the final days of her life.

Chaudhri also used her growing platform to give back to her field. In late August, she embarked on a walkathon, pledging to pace the length of her palliative care ward once a day for as long as she could in exchange for donations; she raised more than $645,000 for the Nadia Chaudhri Wingspan Award, a grant to support graduate neuroscience students from under-represented groups at Concordia University, where she taught. (Neuroscience remains a male-dominated field; Chaudhri—who ran her own lab focusing on drug and alcohol addiction—was often asked by visiting scientists whose lab she worked for.)

But perhaps her biggest contribution came in the form of a Twitter thread, shared thousands of times, that contained urgent, excruciating and highly detailed information about her challenges in getting diagnosed, which she hoped would lead to fewer cases of the disease and aid in the effort of early detection. “Know your bodies,” Chaudhri concluded. “Do not dismiss your pain or malaise.”