Meet the B.C. Undergrad Changing The Way We Charge Our Phones

This B.C. undergrad had invented not one but two game-changing, energy-efficient gadgets that use alternative energy, like the heat from your hand, as a power source. 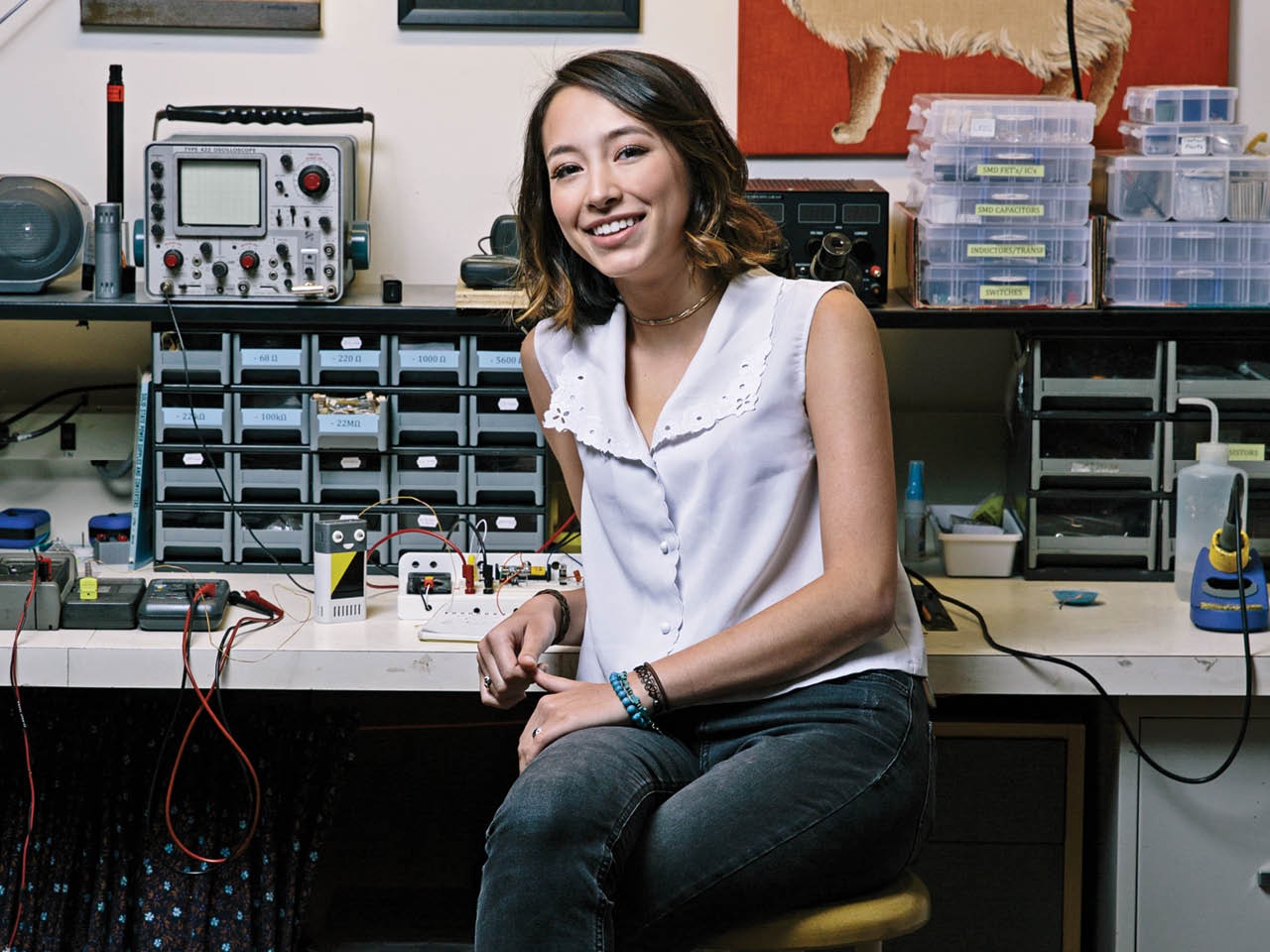 A note to parents: If Ann Makosinski is any indication, a child who shows a penchant for tinkering should be encouraged. As a tot, the Victoria native geeked out by taking apart old computers with her dad or gluing household garbage together, fashioning “cameras” from cat-treat containers and necklace chains. By elementary school, Makosinski was working the science fair circuit: “I did 10 fairs in seven years,” she says, noting that her elementary school initially downplayed participation, saying it would distract students from other studies. “I was one of two kids doing it — no one really ever pointed out that I had anything special going on.” 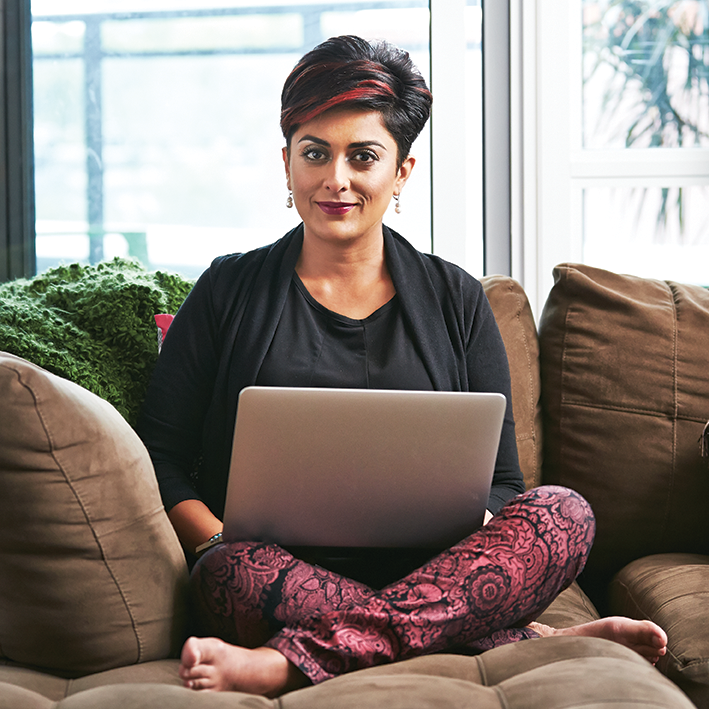 That was until Makosinski’s Hollow Flashlight took top prize in her age category at the Google Science Fair in 2013, when she was just 15. Makosinski started working on the invention after a friend in the Philippines failed her grade because she had no electricity at home and couldn’t study after dark. The device uses heat from a human hand to power an LED bulb that burns brightest in cold conditions. “I was interested in the harvesting of alternative energy — the kind that’s around us that we never use,” says Makosinski. That’s also the idea behind her second buzzy creation, the eDrink, a cup that uses the excess heat of a hot beverage to recharge our all-important mobile devices. Though the cup is in the prototype phase, the Hollow Flashlight is nearly ready for market (you may find one in a first-aid kit one day soon).

Eventually, the self-described “ordinary teenager” says, she hopes to partner with NGOs to bring her brainchildren to poorer, electricity-starved populations around the globe. For now, she’s keeping busy with homework from her arts degree (a balance to her scientific pursuits), glamorous public appearances (she’s been on The Tonight Show Starring Jimmy Fallon twice) and speaking engagements, like the keynote speech she delivered at the Global 4-H Network Summit in Ottawa in July. Makosinski hopes her talks will encourage other kids to try inventing: “I’m not a super-genius; when people say that, I hear my friends laughing,” she says. “There are a lot of very bright kids out there who deserve the recognition I’ve gotten — and more. I want them to see me and think, ‘I’m her age, and I could probably do the same thing.’ ”