Laakkuluk Williamson Bathory is captivating audiences across the country. 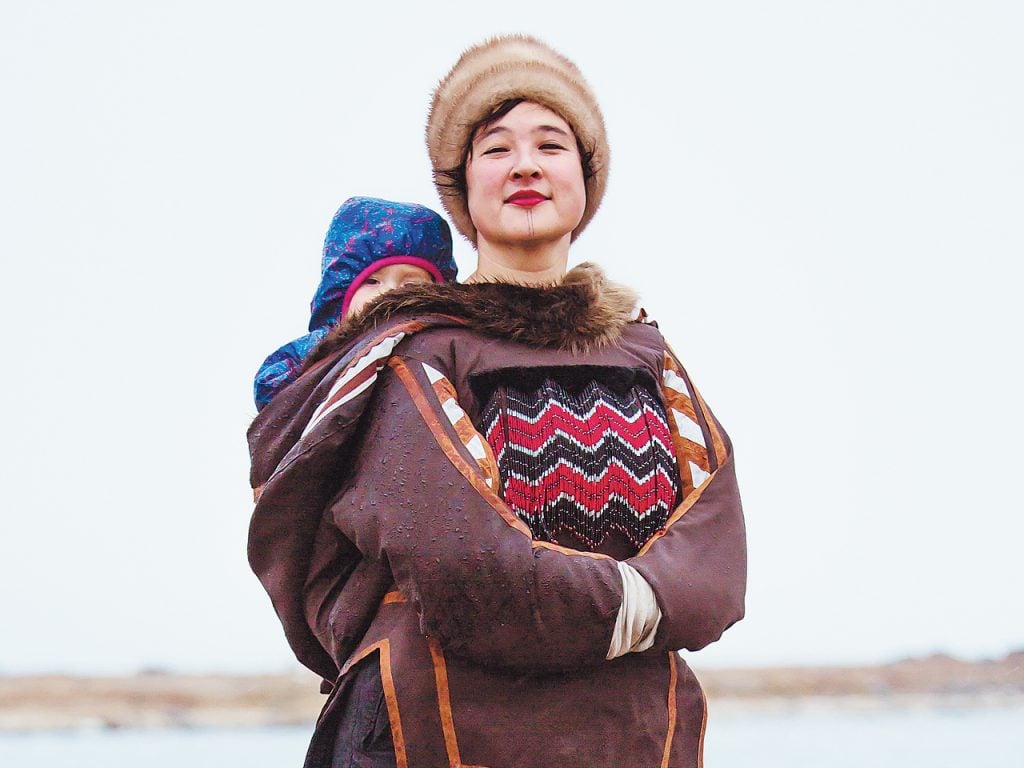 Uaajeerneq, or Greenlandic mask dancing, is a feast for the eyes: all outsized gestures, contorted faces and heart-piercing stares. For centuries, Inuit cultures have been using their bodies as vehicles for stories. Laakkuluk Williamson Bathory is a master storyteller.

Though she is also a poet and a writer, mask dancing is the sort of artistic fulcrum that the 38-year-old mother of three’s practice rests upon.

Born in Saskatoon to a Greenlandic mother and an English father, Williamson Bathory grew up immersed in stories. “My mom would talk about what it was like to grow up in Greenland during a time of political resurgence among Inuit, and my father would recount dog-teaming across the eastern Arctic,” she says. But it was her mother, along with performance artist Maariu Olsen, who forged her introduction to uaajeerneq at the age of 13. “They must have recognized something in me as a teenager: that I would have a lot of questions about my identity and need ways to express myself.” Today, she is easily Canada’s most vocal (and visible) practitioner of the increasingly rare art form. 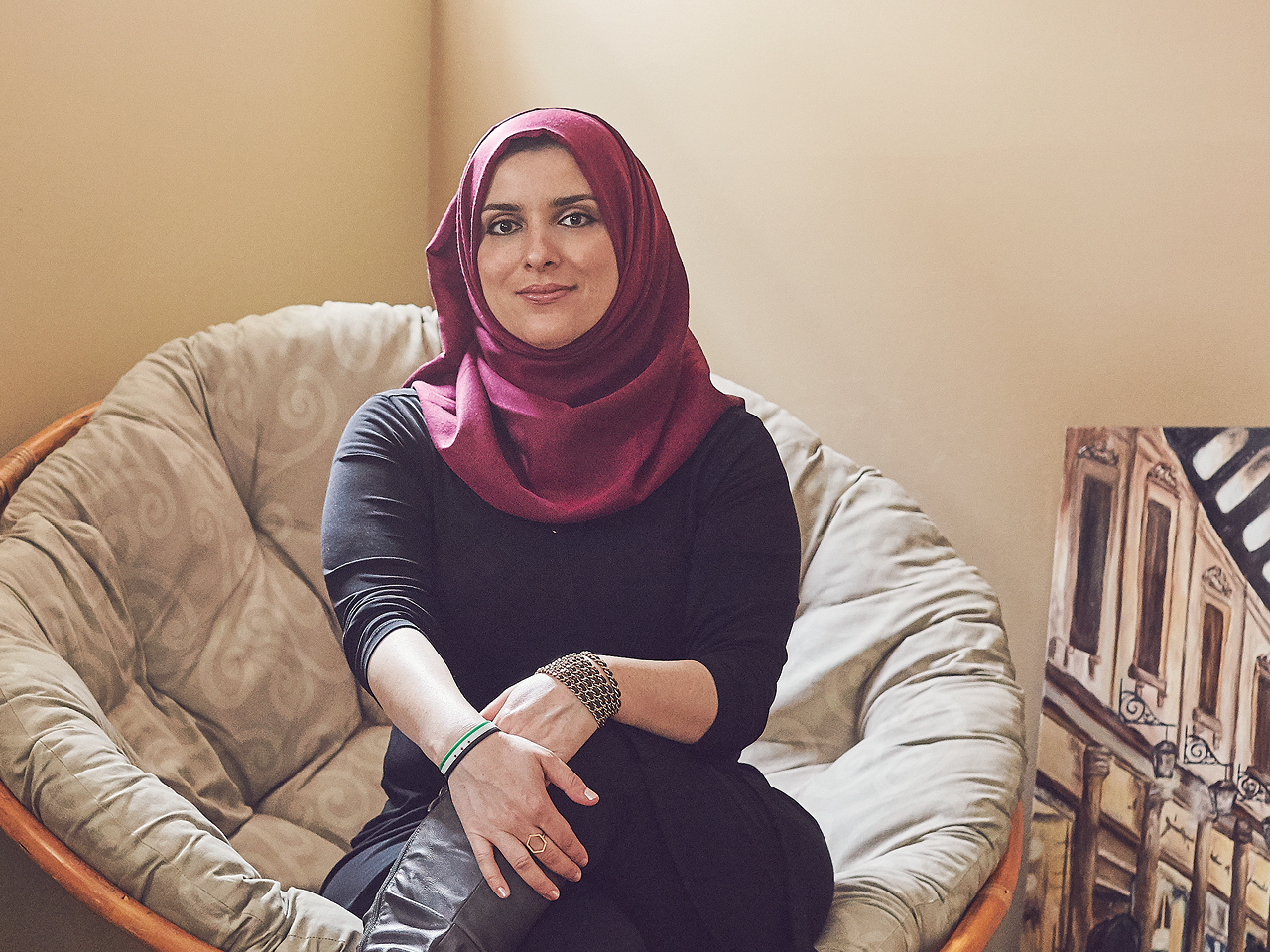 If Williamson Bathory’s performances of uaajeerneq are unmistakably visceral, they’re also inherently political. The practice, along with drum dancing and throat singing, was once abolished by Christian missionaries. “As a colonized people, we’ve been taught that we must deny our physical existence,” she says. “Its resurgence in the 1970s was a very purposeful statement of how we are Inuit, not Europeans. We celebrate our sexuality, feel fear and envelop all of our interactions with a sense of humour.”

Collaboration with other Indigenous artists is also a priority for Williamson Bathory, especially in light of Canada’s renewed interest in reconciliation, which she says “isn’t an end product but a process.” Along with a collective of Indigenous artists, she raised $1 million to fund programming for the Qaggiavuut! arts society in Iqaluit, where she is program manager and a founding member. She is also a frequent collaborator with Tanya Tagaq; the two will appear together in March at the University of British Columbia’s Chan Centre for the Performing Arts.

Still, for all the raw, confrontational emotion conveyed by her performance face — stuffed cheeks, painted in stark black and red — Williamson Bathory’s artistic mandate is surprisingly gentle: creating peace. It’s a practice she hopes to pass on to her children, aged 12, nine and three, though not forcefully, of course. “Every so often, my kids will go through my closets and find paint and put it on their faces, which is pretty funny,” she says, “but they’ll have their own ways of expressing themselves.”