Mental health in the military

Mental health can sometimes be a touchy subject for those in the military. But we've come a long way in the last fifty years, with a lot of resources now available that didn't exist before. 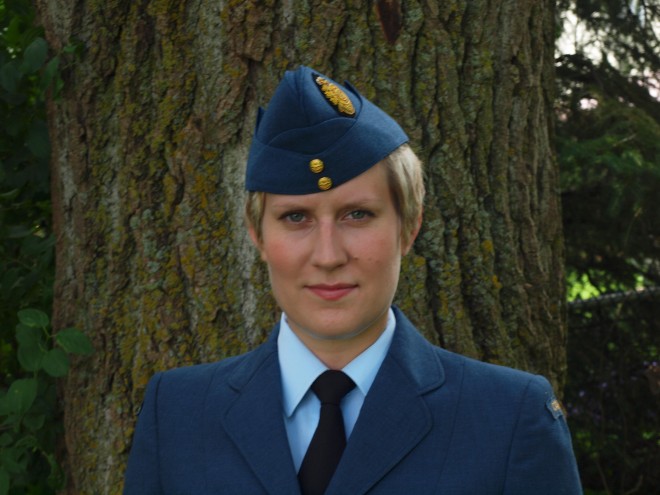 Not everyone is willing to discuss their visits to mental health workers, but I freely admit it…no easy feat when you’re in the military. Many soldiers live in fear of seeing a doctor for psychological issues because it can be a temporary, or even a permanent, career stopper. And although that may sound harsh, it’s for the safety of the member and others. One thing that people need to realize is that our work, much like paramedics, firefighters, police and other similar jobs, demand things from us that are not usually asked of workers. We might have to go to dangerous areas. We might have to hurt or kill people. We might have to see terrible things. And so, in order to fulfill the requirements of our jobs, we have to be in the best shape possible, both physically and mentally. So sometimes, if a member’s mental health is affecting their life (much like my physical injury is affecting my ability to fulfill my role as a military member) so much that they can no longer work as a soldier, they can be medically released.

But as a whole, the Canadian Forces has come a long way in acknowledging Occupational Stress Injuries (OSIs) and other psychological concerns. When we look back to WWI, WWII, and the Korean War, hardly any mental health services were available to soldiers, much less when they returned from war. Even my Dad’s generation had limited resources available after difficult United Nations operations. Now, the Canadian Forces provides support groups, peer support networks, social workers, psychologists, psychiatrists, and various other networks available to help us get well, all at no fee. In fact, when we return from operations, including Afghanistan, all members have to report to a doctor to ensure that they are fit for duties. But that doesn’t mean that some people don’t fall through the cracks. But the fact that these resources are available to us makes us very blessed. Unfortunately, due to the nature of our work, we are also highly susceptible to these issues.

So while I’m not worried about my mental health right now and I haven’t had any traumatic issues overseas, I am interested in protecting myself, especially considering the plethora of changes I have coming up in my life. So when I sat down in the social worker’s chair and ran over the list of upcoming life alterations, it was pretty overwhelming. All in the next four months, I’m losing my career in the military, a job that has become my identity more than my job. I’m moving across the country, leaving my fiancé, my parents, my friends, and my life here in Kingston. I’m leaving security for uncertainty, losing more than half of my income, and heading into the publishing business, which isn’t notorious for plentiful jobs. I have a full time job and now I’m going to school full time as well. Yes, it would be fair to say that I have a lot going on.

I won’t lie and say I left the social worker’s office feeling totally prepared to handle all the stressors that are coming my way over the next few months, but I will say that I became more aware of my ability to handle them and was provided with some tools for coping. I know I can do it. I know that even though I’m scared, I will succeed because I want it so bad. Even though I’m losing so much, I’m also gaining everything I ever wanted. And the people who love me will support me no matter what.

So there’s no shame or blame in seeing mental health professionals to do a little mental tune-up. In fact, I know I’m a better person and a better soldier because of it.