Why do men get a free pass from overly-personal questions?

When it comes to marriage and motherhood women start dodging questions by their 20s. Why is it that people can't just mind their own business? 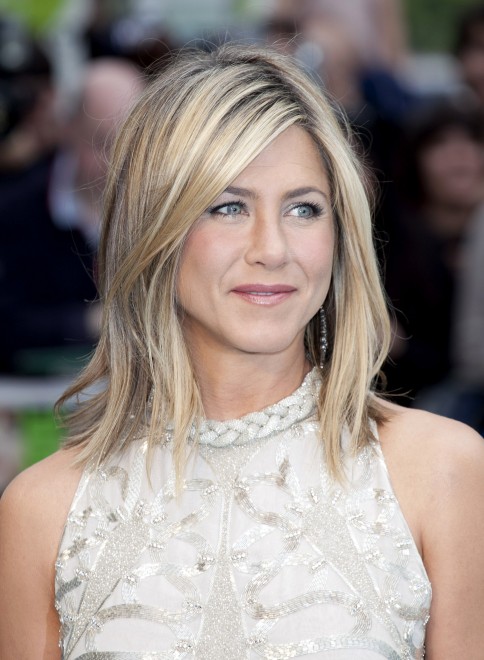 By the time I was in my teens I had decided — if I gave it any thought at all — never to have kids, the unimaginative and narrow adolescent me viewing them as bourgeois accessories.

I was never going to marry, either; then I turned 20 and found myself walking down an aisle to the operatic strains of Ave Maria.

Eight months later I was pregnant.

I had my first child when I was 21. My fourth when I was 32 and threatening to become the protagonist in The Pumpkin Eater, a novel by Penelope Mortimer about a woman addicted to having kids.

Having kids, and raising a human being from scratch, made me stronger, better, smarter, more compassionate and more patient — but then I needed a little extra work in those departments. It also taught me that we don’t always know our own minds, let alone have real insights into the thoughts of others.

Time Magazine’s recent cover story, “The Childfree Life“, by Lauren Sanders has generated the usual hooting and hollering, from those who consider childbearing an obligatory adult rite of passage to those so bitterly anti-procreation they block the images of their friends’ babies on Facebook.

According to Time, the U.S. birthrate is on a downward spiral, the lowest in its history with only one in five women having a baby in their lifetime.

Time writer Carolina A. Miranda contributed a personal essay explaining that not having children didn’t signify selfishness on her part or her husband’s — a common accusation hurled at the childless — neither one of whom has ever felt the desire or need to share their lives with kids.

Which doesn’t stop just about everyone from grilling her about her choice — her husband gets a special pass — apparently men are exempt from rude inquisition.

The question of selfishness is reflexive and meritless. I’ve met plenty of selfish parents — having a baby does not a saint make.

The real question is when did having children become a committee decision, open to public discussion or comment? When did we stop celebrating diversity?

Maybe we should worry less about the private choices of others and more about our collective inability to mind our own business.