(Not to mention those coats.) 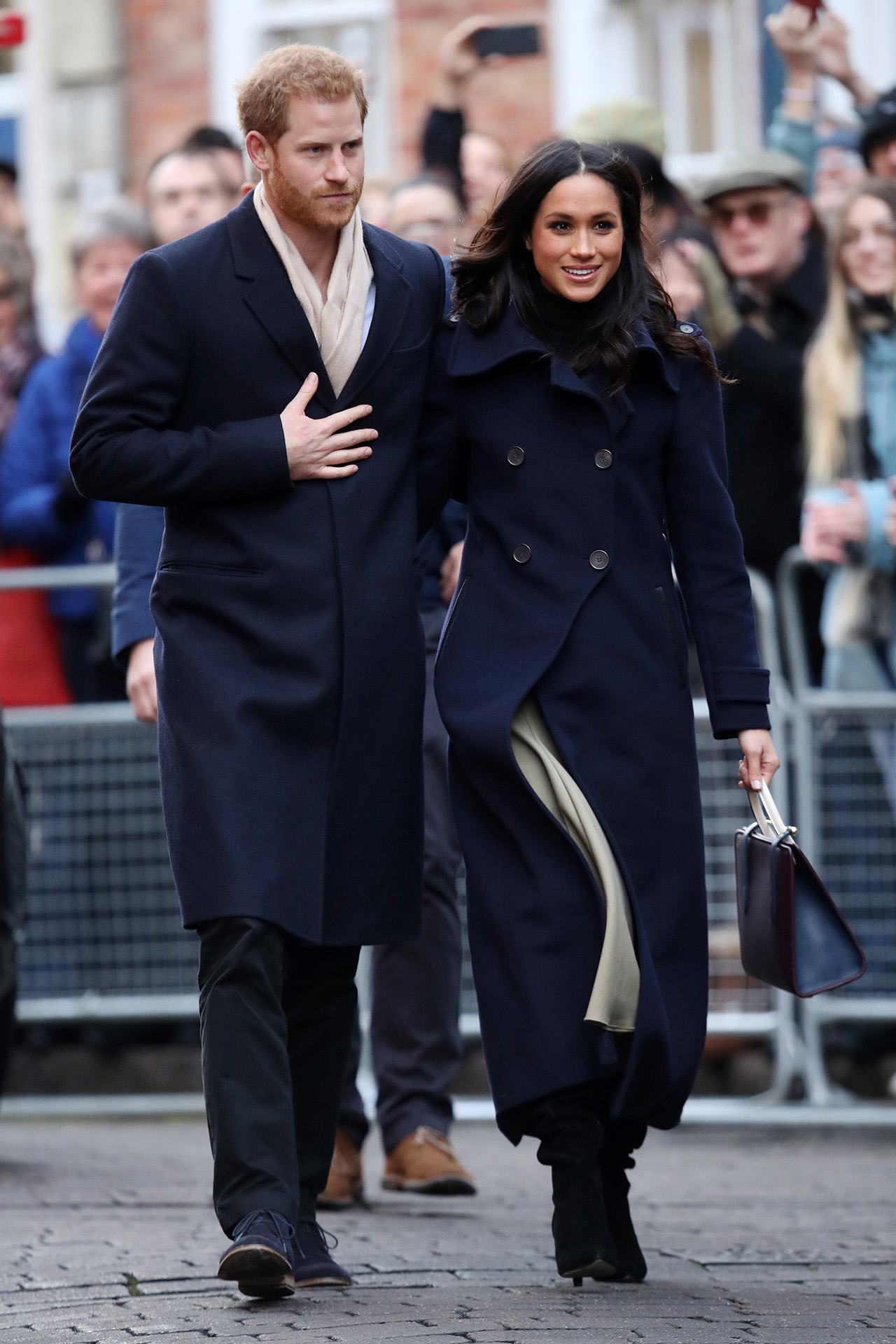 These two! On December 1, everyone’s favourite future royal couple made their first official public appearance since announcing their engagement  — and they could not be cuter (or look happier). Prince Harry and Meghan Markle (wearing a stunning navy wool coat from Canadian outerwear label Mackage) arrived arm in arm, breaking with royal tradition which typically pooh-poohs public displays of affection. They were greeted by crowds as they visited the Terrence Higgins Trust World AIDS Day charity fair at the Contemporary Centre in Nottingham, England. 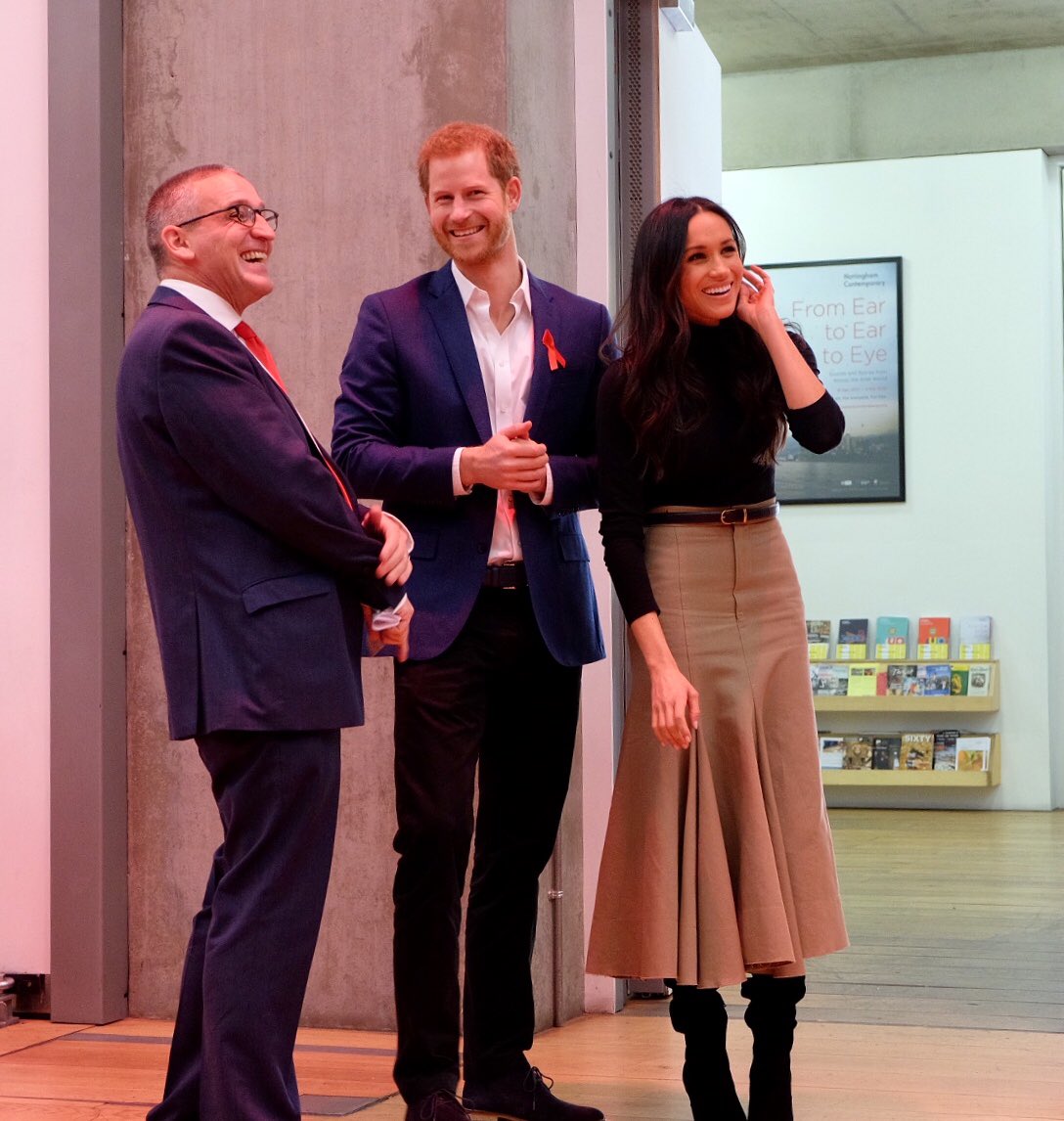 Markle chatted with people in the crowd, smiling warmly, sharing sweet giggly moments with her new fiancé and collecting a few gifts from onlookers including flowers and some Haribo candies — her favourite! — before heading into the charity fair. “It’s just such a thrill to be here. I can’t believe it, I’ve been made so welcome,” Markle said about her positive reception as Harry beamed.

In addition to their palpable chemistry, Harkle also seem to be sharing style tips — Markle and Harry were a seriously polished duo in their long wool coats and suede boots. But the best part was how happy they seem, and how warmly people seem to be embracing them. We can always use a little positivity in the world, right? And, until their next outing, we’ll be over here stalking out a dupe of that perfect navy coat. 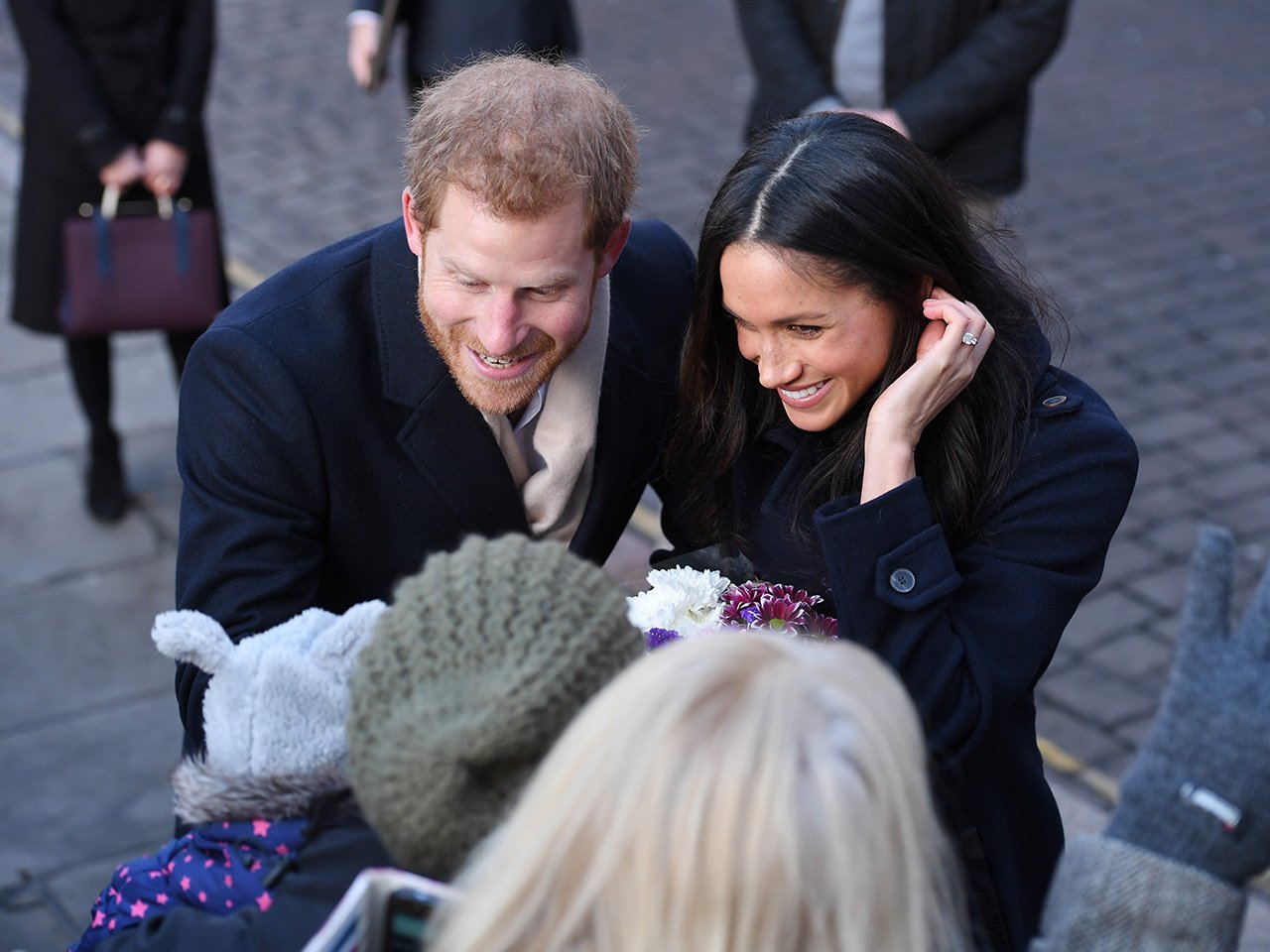 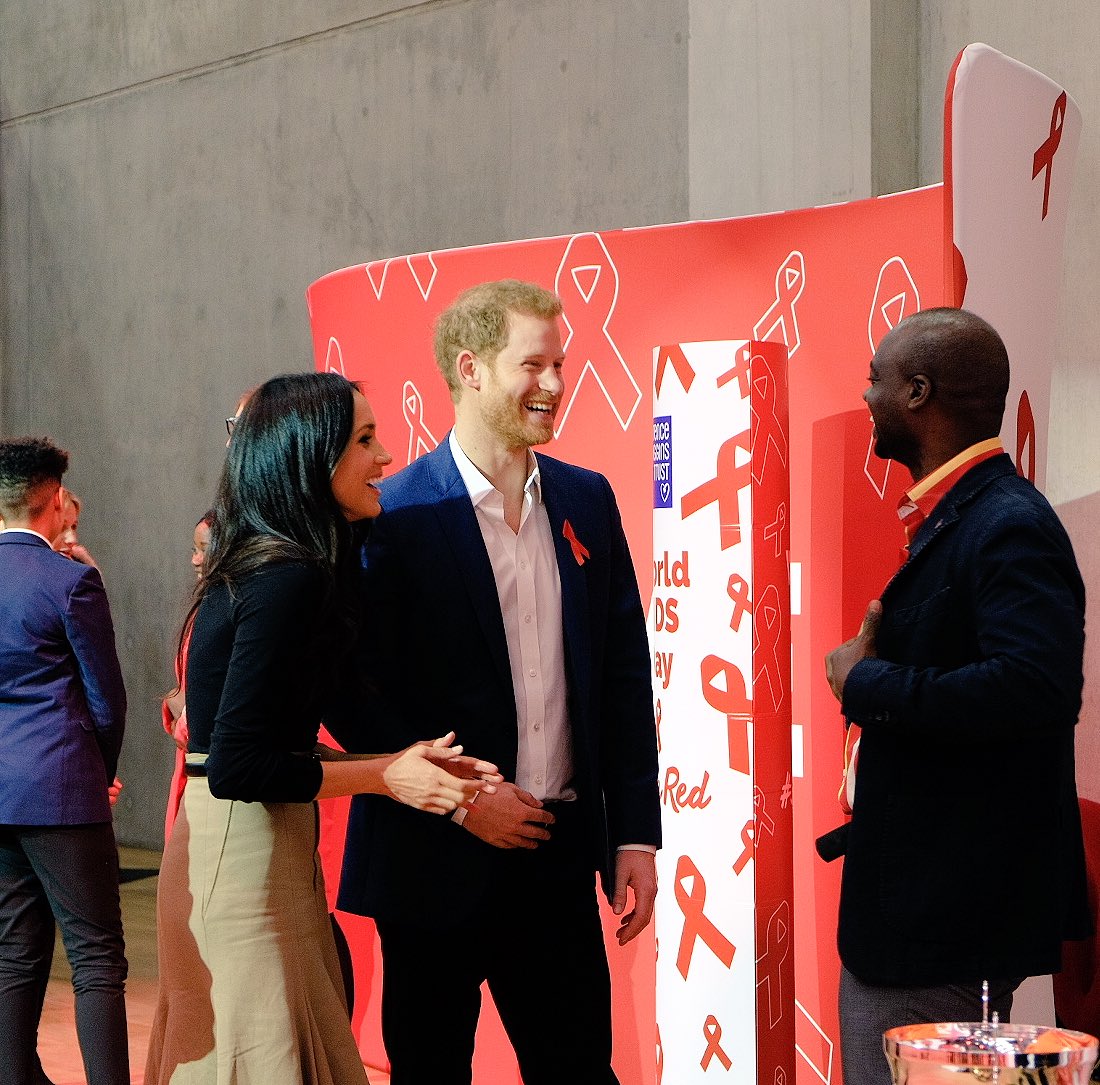 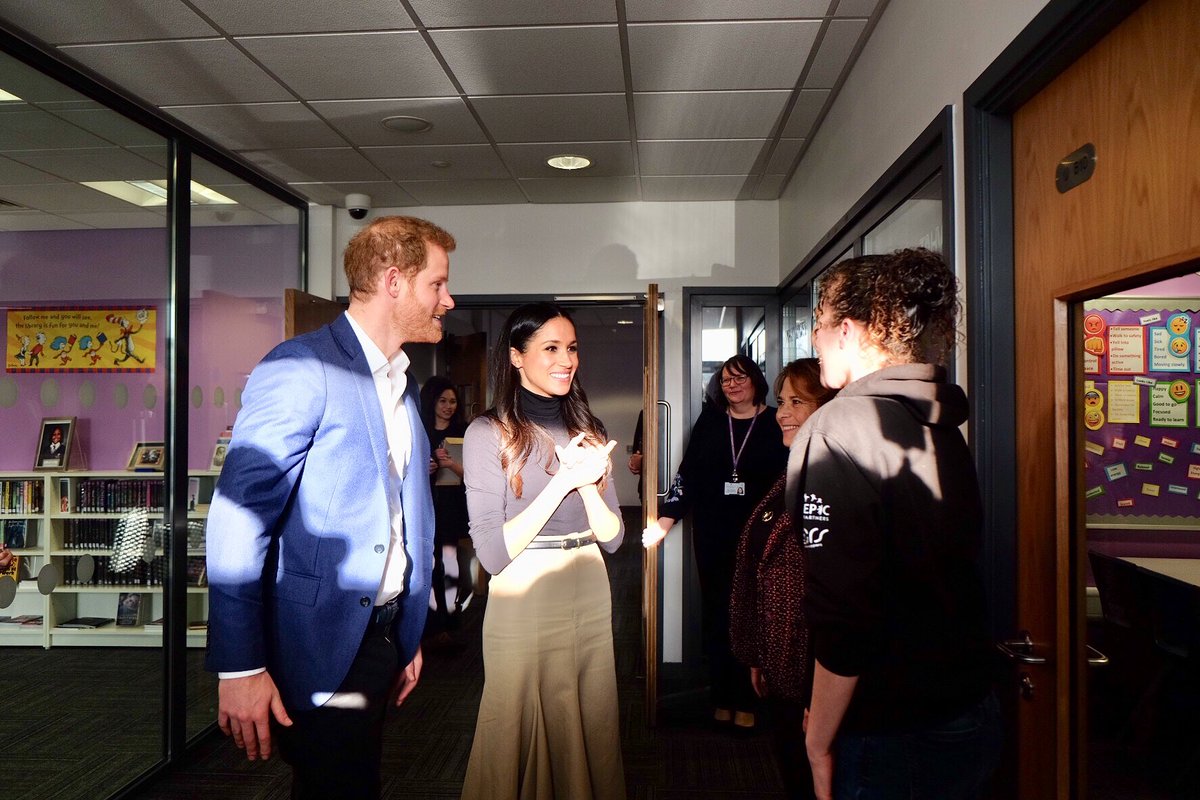