'Not only was it an incredible honour, but also an immense privilege to be invited to share and be a witness to this young couple’s love for each other,' the photographer said. 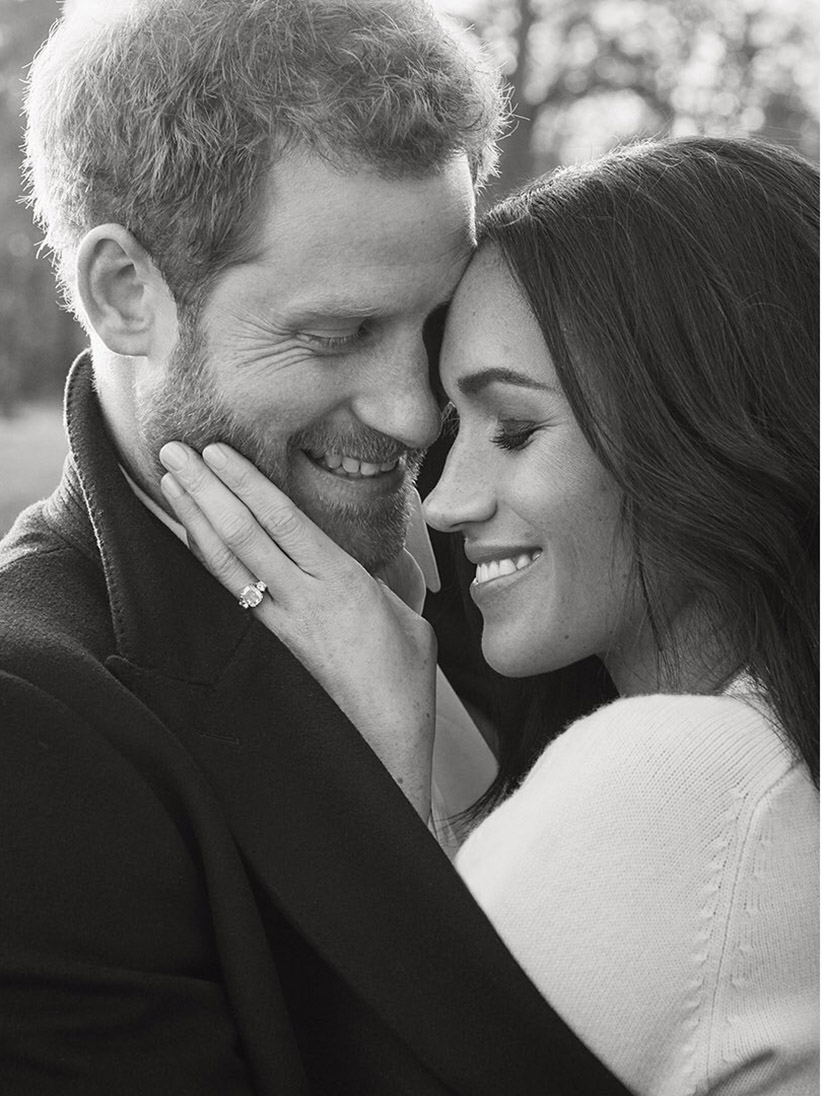 Kensington Palace has released two official photos of Prince Harry and his fiancee, Meghan Markle, to mark the couple’s engagement (and one bonus “candid photograph”).

One of the photos is an intimate black-and-white portrait of the couple embracing, while the other is a more formal picture of the two sitting together holding hands.

Too busy to really tweet today but I’ve seen conjecture about #MeghanMarkle‘s @ralphandrusso engagement dress. @MailOnline are absolutely right: it’s couture, priced at £56,000 & was paid for privately. But that is not necessarily the price paid and we don’t know who purchased it 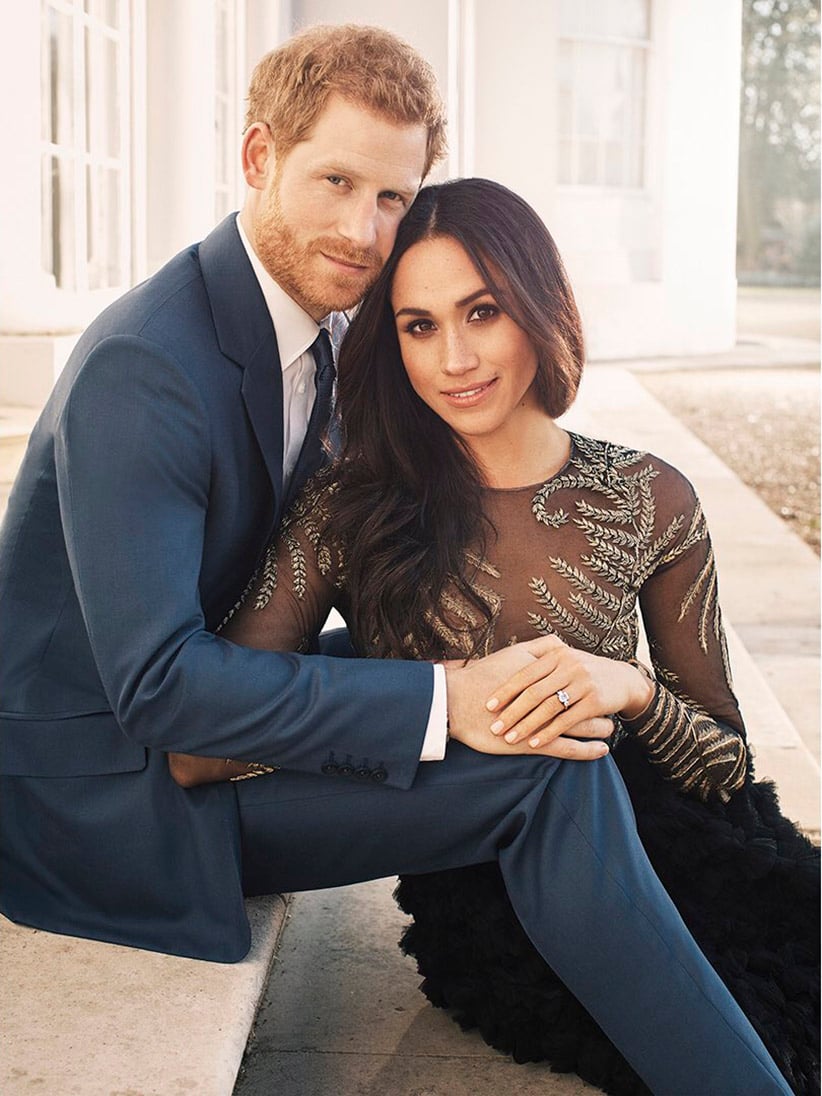 The photographs were taken by fashion and celebrity photographer Alexi Lubomirski earlier this week on the grounds of Frogmore House, a royal-owned country house in Windsor.

Lubomirski said in a statement: “I cannot help but smile when I look at the photos that we took of them, such was their happiness together.”

The couple, who announced their engagement last month, will be married May 19 at Windsor Castle’s St. George’s Chapel. 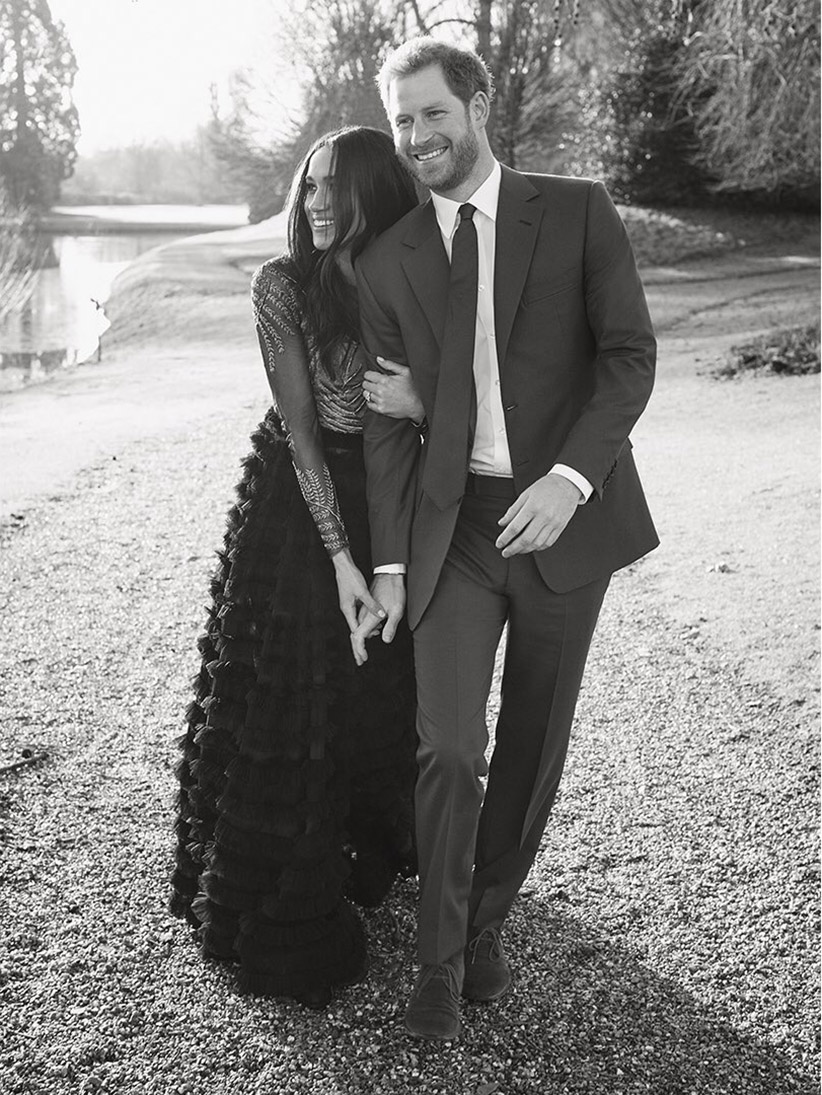