She's named after her great-grandmother and late grandmother. 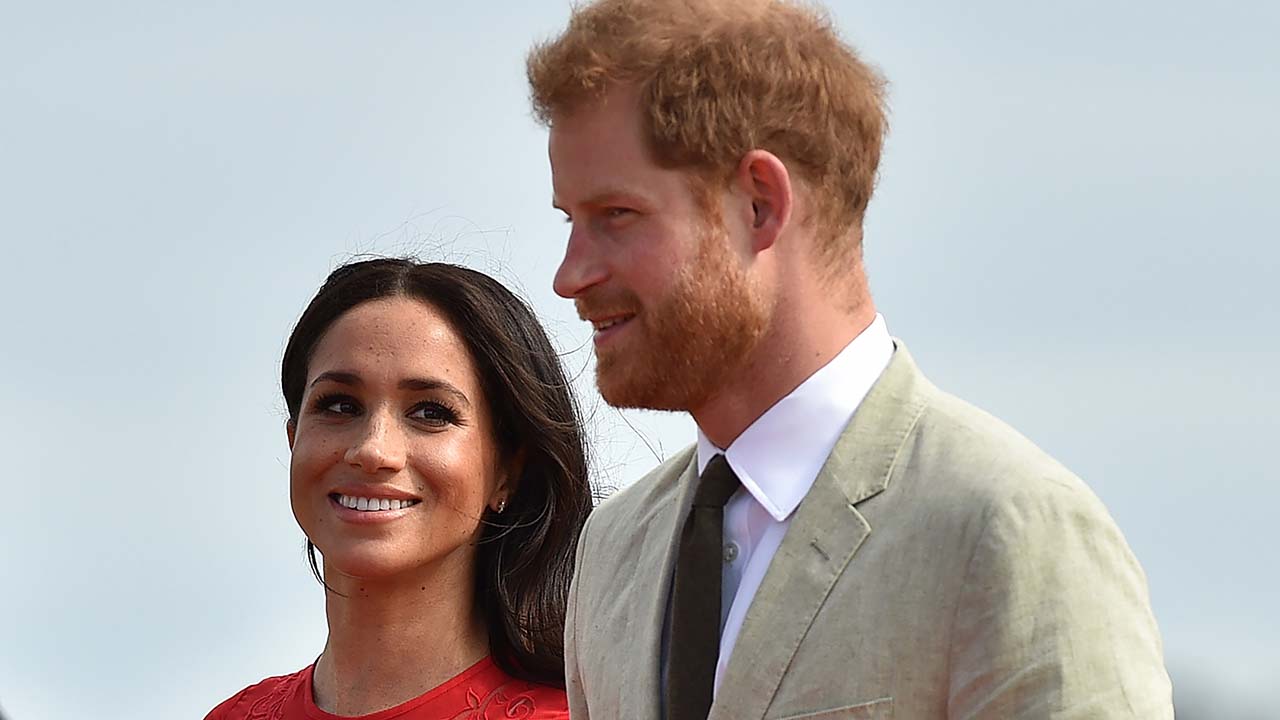 Meghan and Harry in 2018. (Photo: Peter Parks/AFP via Getty Images)

Archie is a big brother! Duchess Meghan and Prince Harry have welcomed their daughter, and named her Lilibet “Lili” Diana Mountbatten-Windsor.

The Sussexes shared the news on June 6 in a press release and in a statement posted on their Archewell website.

“It is with great joy that Prince Harry and Meghan, The Duke and Duchess of Sussex, welcome their daughter, Lilibet ‘Lili’ Diana Mountbatten-Windsor, to the world,” a spokesperson for the couple said.

“Lili was born on Friday, June 4 at 11:40 a.m. in the trusted care of the doctors and staff at Santa Barbara Cottage Hospital in Santa Barbara, CA.”

“She weighed 7 lbs 11 oz. Both mother and child are healthy and well, and settling in at home.”

The announcement also explained the meaningful name the couple chose for their second child.

“Lili is named after her great-grandmother, Her Majesty The Queen, whose family nickname is Lilibet. Her middle name, Diana, was chosen to honour her beloved late grandmother, The Princess of Wales.”

Meghan and Harry added some more comments in a statement posted on their Archewell website.

“On June 4, we were blessed with the arrival of our daughter, Lili,” they wrote. “She is more than we could have ever imagined, and we remain grateful for the love and prayers we’ve felt from across the globe. Thank you for your continued kindness and support during this very special time for our family.”

Lili is the Queen’s 11th great-grandchild and the fifth grandchild for the Prince Charles.

As many fans predicted and hoped, the Duke and Duchess of Sussex paid tribute to Harry’s late mother, Princess Diana, with the little girl’s middle name. Like the baby announcement highlights, the couple honoured the Queen and her nickname with the newborn’s first name.

The Duke of Sussex revealed the baby’s gender and the rough due date to Oprah Winfrey back in March. At the time, he declined to state specifically when the little girl was to arrive, so it is not known whether Lili was born early, late or on her due date.

The couple announced they were expecting their second child on Valentine’s Day this year with a beautiful black-and-white portrait shot remotely by London-based photographer Misan Harriman.

The Duchess of Sussex was last seen during the special broadcast of Global Citizen VAX LIVE: The Concert to Reunite the World on May 8; her first children’s book, The Bench, will be released on June 8.