Marriage or mortgage: What’s at the top of Canadians’ priority list

If you said marriage, you zany old romantic you, you might be dismayed to find that recent statistics indicate you’re in the minority, chump. 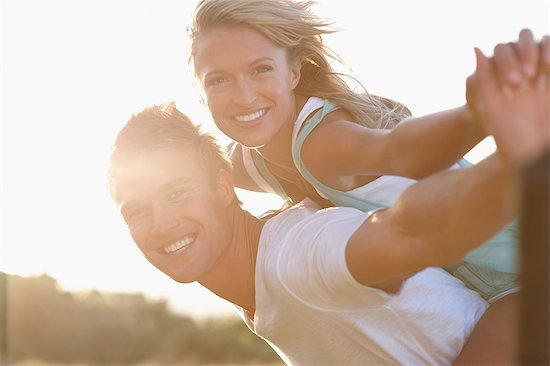 If you said marriage, you zany old romantic you, you might be dismayed to find that recent statistics indicate you’re in the minority, chump.

According to an article in The Vancouver Sun recent data released by Statistics Canada, common-law relationships are increasing among Canadians by leaps and bounds. From 2001 to 2006, domestic unions minus that little piece of sanctified paper outstripped marital relationships in popularity by five times.

People are still choosing marriage—the rate increased by 3.5 percent between 2001 and 2006—but more people are opting to live with a partner. And it’s not just the young who opt to be roomies rather than spouses. Common-law partnerships appear to be popular among all age groups and demographics too.

While it is true they’re most popular with adults in their early 20s, there has also been a dramatic increase in the numbers of seniors shacking up.

It’s not just Canadians who are favouring a more informal love relation, however. The Vancouver Sun cites a report by an international marketing company that recently declared marriage optional unions as one of a handful of “social trend[s]” for 2012. But don’t go declaring the blessed union dead and buried quite yet.

The Sun article also provides a more cautious take on the information from an Alberta academic, who has been studying Canadians’ social behaviour for decades. Sociologist Reginald Bibby suggests that for many co-habitation is just one step on the road to marriage rather than a denial of the union’s significance or importance.

Bibby told the Sun: “Between the emerging millennials who are living with their partners, and separated and divorced boomers and post-boomers who are living with partners, it can appear as if common-law relationships are growing at a rate exponentially higher than marriages. (But) for the vast majority of older and younger Canadians, it’s not a substitute for marriage.”

In that case, romance may not be dead. It’s just resting.