Woman of the Year 2019: Margaret Trudeau

Margaret Trudeau is a Chatelaine Woman of the Year for speaking her truth in a one-woman show that tackles mental illness, love, loss and politics 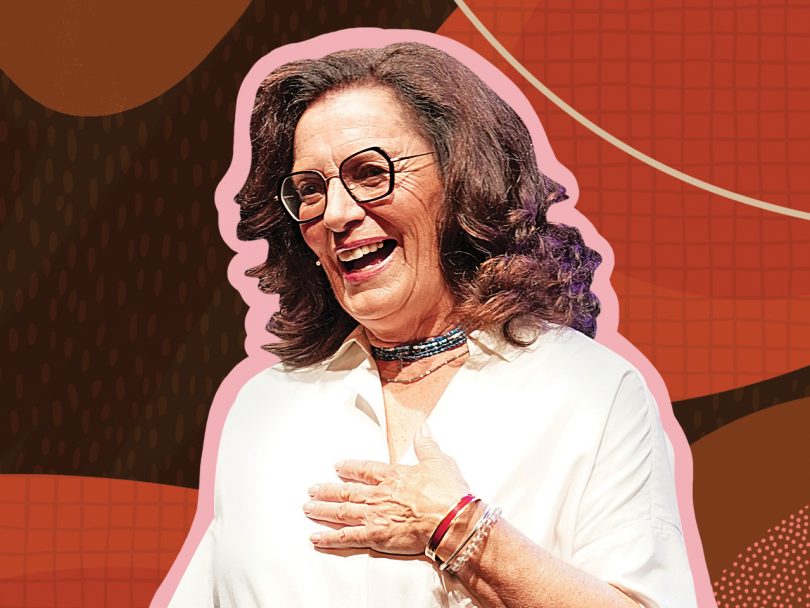 Having spent years in the spotlight, Margaret Trudeau knows a thing or two about performing. And in 2019, she turned that well-honed skill into a boundary-pushing autobiographical one-woman show that tackles mental illness, love, loss and politics. In Certain Woman of an Age, the author and mental health advocate offers an intimate glimpse into her life and long struggle with bipolar disorder, all with a candour that’s rarely seen from political royalty. The show, which premiered in May in Chicago before coming to Montreal and Toronto with the Just for Laughs festival, takes the audience on a journey through her marriage to Pierre Elliott Trudeau, life at 24 Sussex (which she calls the “crown jewel of the federal penitentiary system”) and, yes, even her time spent partying with the Rolling Stones. Through it all, Trudeau never shies away from uncomfortable truths. Here’s hoping she takes her solo show on the road again next year—or turns it into a Netflix special.