Lying on Facebook is more common than you think

It seems the glamorous lives we often see on Facebook and Twitter could be closer to fairy tale than real life. 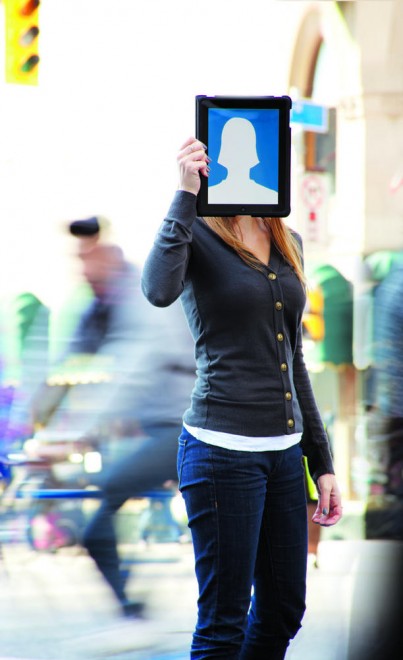 For those of us for whom a trip to the grocery store is a weekly cultural highlight roughly the equivalent of a whirlwind weekend visit to George Clooney’s Lake Como estate for a barbecue, social media can sometimes seem like overwhelming verification that everyone else’s life is more exciting and glamorous than ours.

Call it social death by a thousand posts — this one is off to Tuscany to sample wines and cheeses, that one is attending an international conference in Dubai. She’s on safari in Kenya with a guy who looked as if he just emerged from a Ralph Lauren ad and he’s summiting Everest — his last hurrah before the launch date of his novel.

And me…well, I’m trying to decide between chips or popcorn, reruns of Homeland versus Celebrity Apprentice, nightgown or pjs.

Only, maybe I’m not the only one after all. Seems that our obsession to connect virtually may be more symptomatic of isolation than previously suspected.

According to a recent article in The Telegraph a significant percentage of women (2,000 of whom responded to a survey commissioned by a social media website in the U.K.) admitted that they lied about their lives regularly on sites such as Facebook and Twitter.

One in four women, for example, said that they exaggerated or embellished when it came to posting about the eventfulness of their lives — pretending to go on vacation when they were curled up on the sofa in their living rooms, creating false impressions about their drinking habits — presumably substituting imaginary martinis with a mysterious stranger in the casbah for the reality of a lukewarm mug of Ovaltine while in front of the TV set semi-enjoying their own company.

One in five women confessed to lying about their relationship status — though we all know that at a certain point a Labrador Retriever named Chip is as good a boyfriend as the guy from accounting — probably better.

Tell us, have you ever embellished events in your life to impress people on social media?