'It speaks to how pressured workers are': 39 percent of Canadians eat lunch at their desks

Only 36 percent of Quebecers eat lunch alone, while the figure is 61 percent in Ontario. 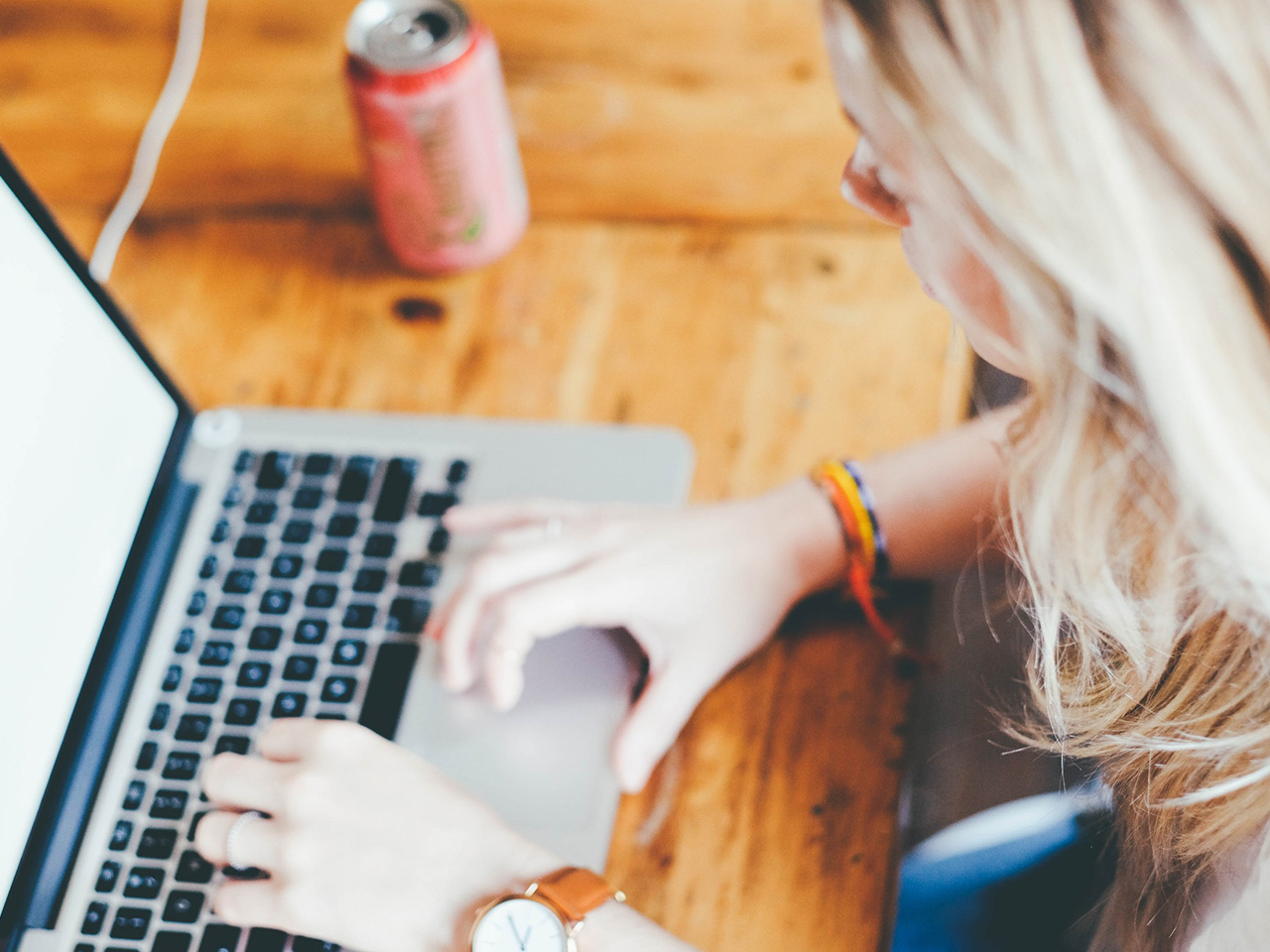 ‘Lunch was the first meal to disappear, because most people are challenged by work, and breakfast is next.’

MONTREAL — Almost 40 percent of Canadians are eating lunch at their desks — a number that reflects increasing workplace pressures as well as shifting attitudes toward meals, says the lead author of a new study gauging the country’s eating habits.

The survey, which was conducted by Nova Scotia’s Dalhousie University, found that 39 percent of respondents ate at their desks, compared with 37 percent who ate lunch at home. The remaining 24 percent had lunch in a cafeteria or in a kitchen-type room.

“It really speaks to how pressured workers are,” said lead author Sylvain Charlebois, a professor in food distribution and policy at Dalhousie.

“To take the time to go eat any meal at work is slowly becoming a luxury.” Charlebois and his team found that 72 percent of respondents packed their own work lunches, while 24 percent either bought their lunches to eat outside or ate at restaurants. People in Atlantic Canada eat lunch at their desks most often, at almost 50 percent, the study suggested. They’re also much more likely to eat alone, with 68 percent reporting doing so. Charlebois said the discrepancy in Atlantic Canada remains “a mystery,” although he cited an older population and longer distances to travel as possible factors. 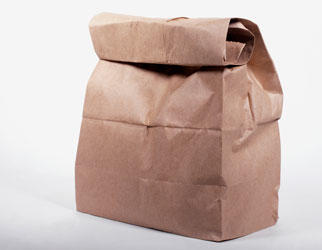 Only 36 percent of Quebecers eat lunch alone, while the figure is 61 percent in Ontario.

When it comes to dinner, Canadians are increasingly turning to ready-made meals or eating out at restaurants, the study found. Some 41 percent of survey respondents reported doing so once or twice a week, while three percent said they did so every day. Only 18 percent of participants said they never ate at restaurants or bought ready-made meals for dinner. Charlebois pointed out that grocers are offering more ready-to-eat options and increasingly adding tables and chairs for people to consume food on site as a way to boost the trend. “I think the study actually speaks to the blurring lines between traditional meals and out-of-household food consumption,” he said.

Related: How the French eat lunch better than us

The study found men were more likely than women to eat at restaurants and that single people do so more often than those who are married, separated or divorced. Meanwhile, more than two-thirds of those surveyed — 67 percent — said they eat breakfast alone most of the time, compared with 30 percent who eat with family or friends and three percent who eat with roomates.

Taken together, Charlebois says the results of the study show what he calls “a complete disintegration of our meal habits” and the abandonment of the traditional three-meals-a-day structure around which most days were scheduled. “Lunch was the first meal to disappear, because most people are challenged by work, and breakfast is next,” he said. He believes dietitians and nutritionists may have to adjust what kind of advice they give the public in light of changing habits. “Instead of imposing more discipline to Canadians, we need to figure out ways for Canadians to consume good healthy foods throughout the day regardless of what time of day it is,” he said.

The study surveyed 1,019 Canadian adults this past March and April and has a margin of error of 3.1 percentage points, 19 times out of 20. The margins of error are higher for the regional breakdowns.

More:
Subscribe to our newsletters
Our most popular recipes from coast to coast
How to make grain bowls for a healthy work lunch