Love cats? Then you'll want to mark this film festival in your calendar

If watching furry felines on the internet is a favourite pastime of yours, you'll soon be able to watch the best videos on the bigscreen. 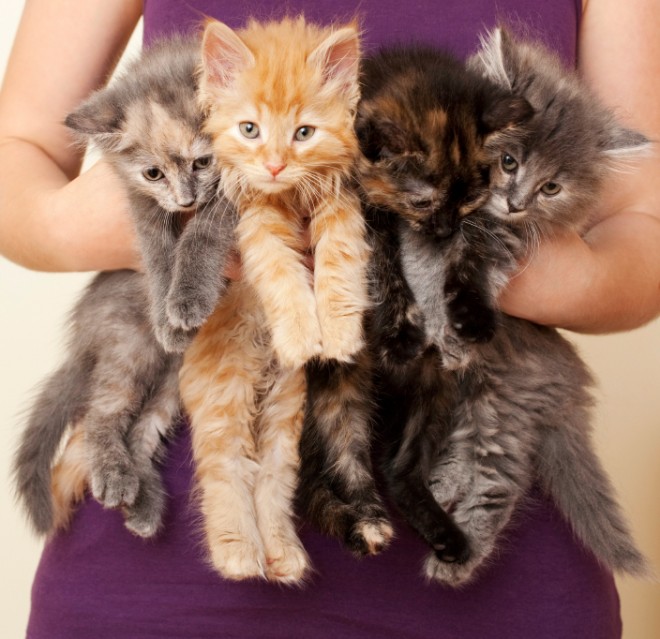 If you watched Jane McGonigal’s TED talk then you already know that watching cat videos, and other cute animal movies, isn’t a waste of time but is in fact good for you! It’s so good it may even add precious days and even years to your life.

Now that same festival is coming to Canada and the PM’s wife Laureen Harper is attending (via Huffington Post). Harper, a bona fide cat lover that has fostered nearly 160 needy felines and also counts three rescues as her personal pets, will be introducing the screening.

The Just for Cats: Internet Cat Video Film Festival kicks offs in Toronto on April 17 and is being held at the Bell Lightbox (a.k.a the home of TIFF). The festival will celebrate the best Youtube cat videos ever.

The film festival is being held in support of the Canadian Federation of Human Societies. It will travel to select cities in Canada afterwards, including Montreal, Regina, Saskatoon and Vancouver.

Can’t make the event? Here’s the lineup. Enjoy, it’s good for you.