Why Leylah Fernandez Is A Doris Anderson Award Recipient 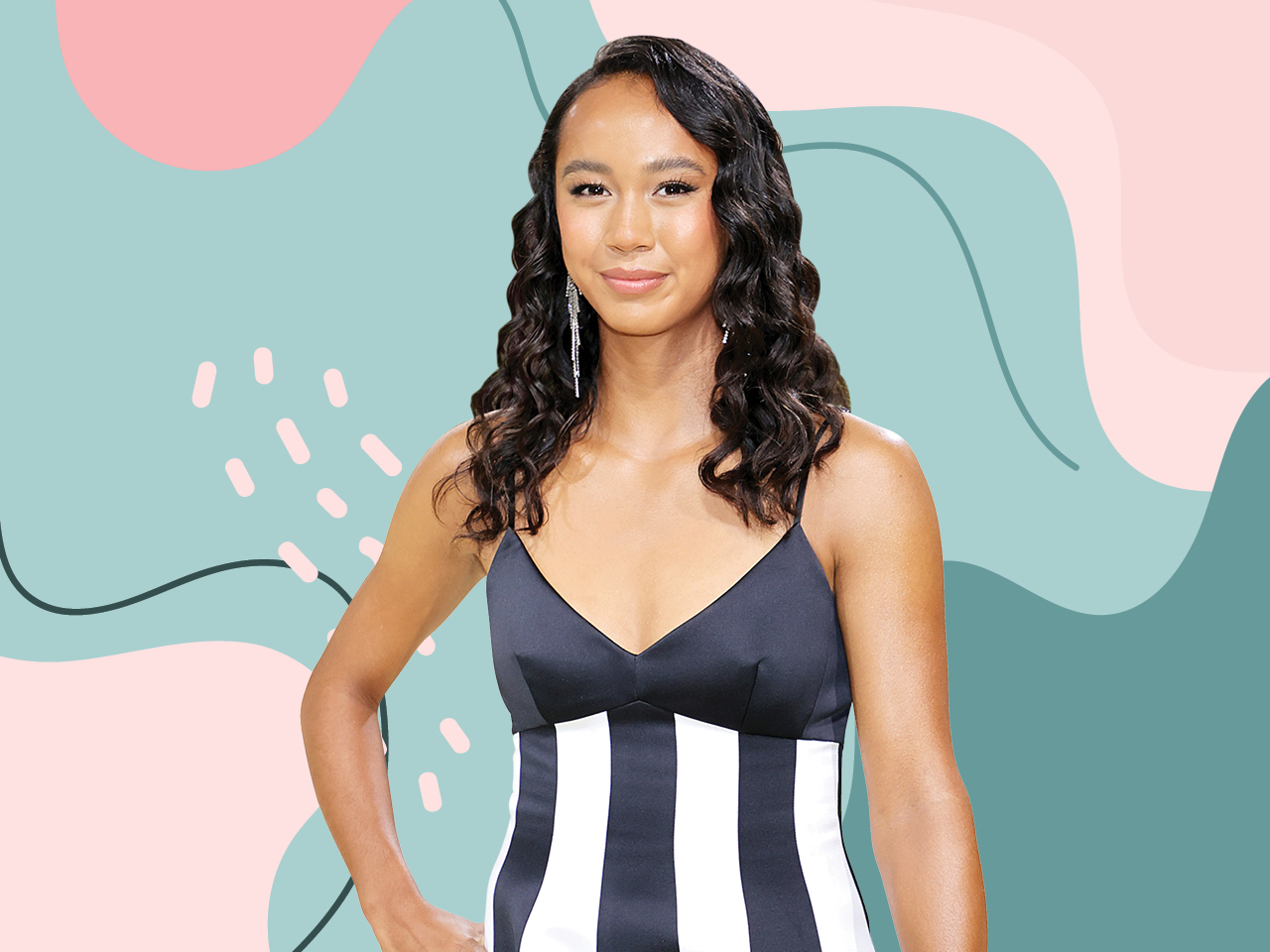 Too tiny was the verdict of Quebec’s provincial tennis association, when it cut Leylah Annie Fernandez a few years ago from its development program. (The association also took exception to her forehand and serve.) Big mistake. The Montreal-born player, now five foot six, is still small relative to many of her opponents, but at this year’s U.S. Open, she showed just how big a game she has. En route to the final, she knocked off three of the world’s top five players as well as a former number 1, celebrating her 19th birthday in the thick of her epic run. Though she lost the final to another talented teen, Britain’s Emma Raducanu, she signalled to the tennis world that she was a force to be reckoned with, another part of the extraordinary crop of rising Canadian talents.

What is remarkable about Fernandez is her ability to figure out, often mid-match, what makes other players tick—and what frustrates them. It’s a skill that was encouraged by her coach father, a former pro soccer player in South America, who got her to watch all the greats play—and not just the highlight reels, but recordings of entire matches. In several of her matches at the U.S. Open, Fernandez initially looked out of her depth. Then, slowly, you could see her figuring things out.

It helped that the underdog-loving New York crowd was behind Fernandez throughout—and you could see this self-described introvert also learning how to harness its energy, to help shift a match’s momentum. Earlier this year, Fernandez told the CBC, “Every time I would watch tennis [growing up], it was so beautiful. The way you can create something out of nothing is what attracted me to it.” When she’s on court, you sense her creativity, this desire to create something out of nothing; to find, when the way forward is blocked, some new way through.