The blogger, reporter and television host is a Chatelaine 2020 Woman of the Year for holding others—as well as herself—accountable. Here, she shares her own highlight from this highly eventful year. 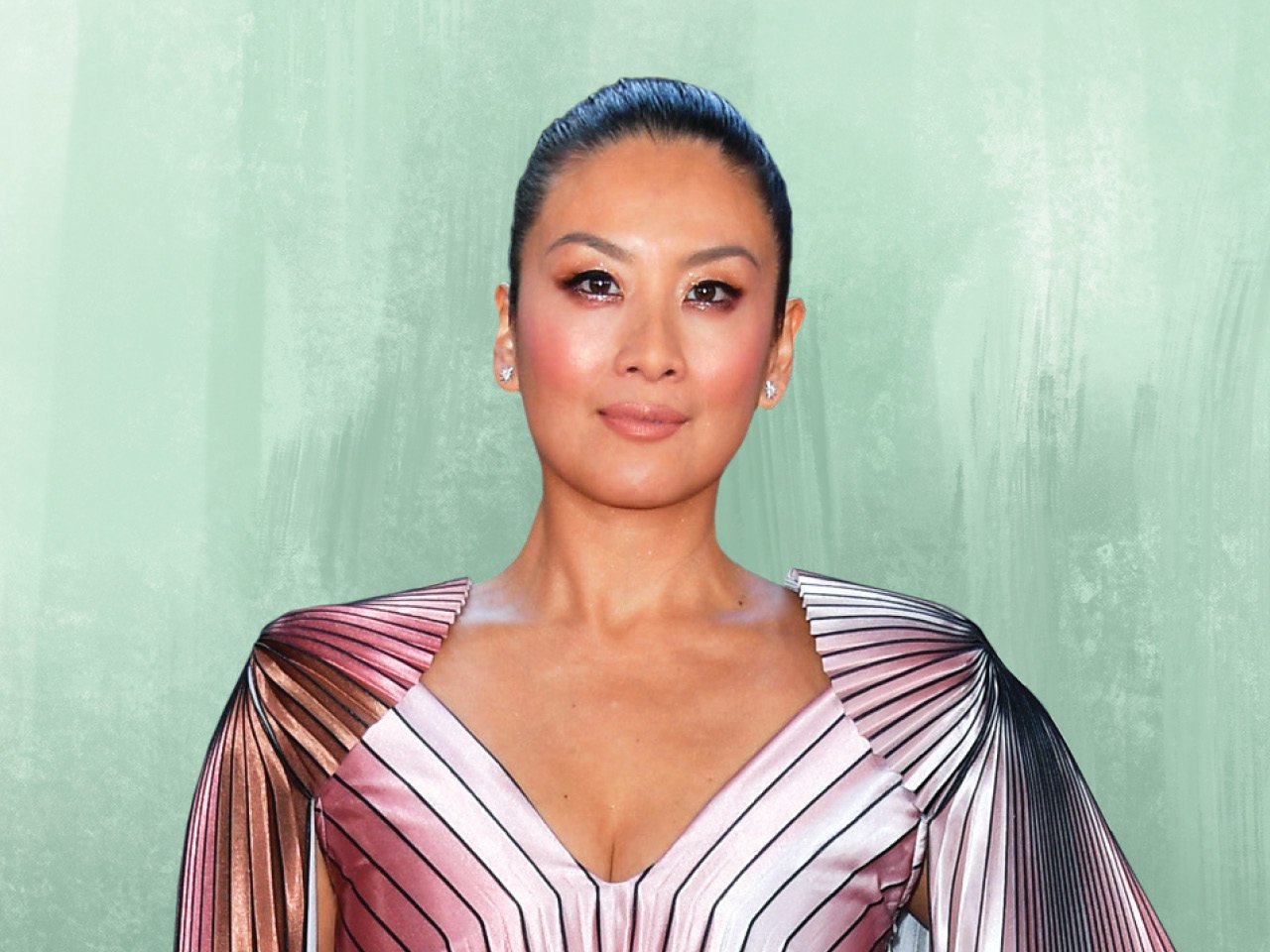 Gossip guru Lainey Lui hasn’t just grown her brand, she’s challenged it, too. No longer satisfied to simply trade in smut, Lui has used her considerable status to raise others’ voices and offer pointed social commentary on everything from cancel culture to Jeffrey Epstein. This year, Lui, who is also an acting anchor on CTV’s etalk and co-host of The Social, took on Jessica Mulroney, white fragility and racism in Canadian media—and, after being called out on social media for past problematic content, addressed her own racism, too.

“In my 15-plus years working as an entertainment reporter, I’ve obviously covered the Golden Globes from afar, but I’ve never actually gone until this year. I wanted to make sure that it could also benefit other people’s work, so I asked Katie Tobin, etalk’s stylist, to reach out to [Indigenous] designer Lesley Hampton. The dress I ended up wearing on the red carpet got coverage around the world. It was such a great moment for Lesley, and I will never forget that.

I wouldn’t call my being called out a highlight of the year. But I wouldn’t call it a lowlight, either. I would call it part of the work I think we should all be doing to advance conversations about equality and injustice, and especially to examine our own complicity and complacency. If I’m on this list as a person who faced her shame and is just eating it—if that is my crown, to wear a crown made of sh-t and parade myself around—then I’ll take it.”