A recent look at movies like Turbo and Planes says kids' movies today give children a false sense of self-esteem. 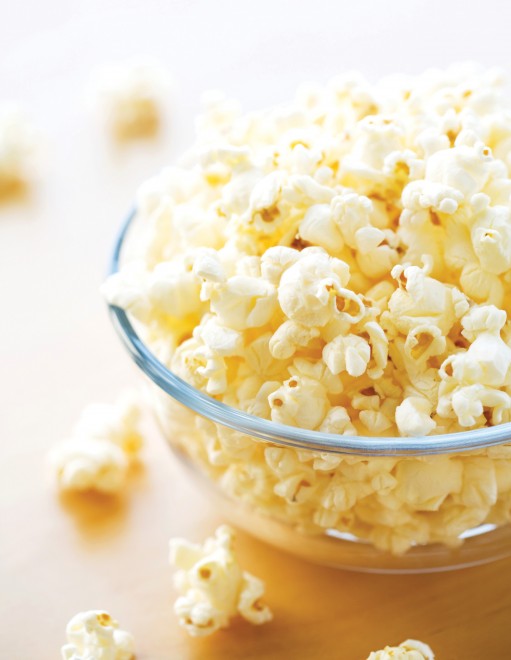 This time last year as I watched from the window of my second-floor home office I saw local grade-school kids making their way back to school, most of them accompanied by an adult.

One tiny towhead, however, was surrounded by a worshipful entourage of family paparazzi, parents, grandparents, siblings, aunts and uncles who formed an honour guard ferrying him to his first day of school.

There were so many cameras clicking and whirring, for a moment I thought the Beckhams must have taken a wrong turn on their way to LA. The fanfare made the awarding of a Nobel Prize seem akin to retrieving the prize from a cereal box.

What must it be like to expect trumpets to sound every time you walk into the room?

Humility as a virtue doesn’t get much respect anymore as the push is on to shore up pint-size self-esteem at any cost.

Even kids’ movies are complicit suggests an essay in The Atlantic Monthly, which cites animated films by Disney and Dreamworks as being invested in the concerted reinforcement of mindless standardized thinking about individuality and achievement.

Formula and cliché abound in films such as Turbo, which sees a snail win the Indianapolis 500 or Planes, a story about a crop duster who emerges victorious in a race around the globe.

The writer of the article, Luke Epplin, effectively dismantles these cinematic paeans to instant-gratification in which “anthromorphized outcasts” typically dream an impossible dream that centres on their intrinsic shortcomings and reflects their deepest insecurities — the snail that wins the Indy 500 does so when he realizes that he can achieve anything if only he digs deep enough and believe in himself.

Confidence, perseverance and personal vision are important ingredients to success — though they tend not to ring out like hysterical narcissistic proclamations — but so are hard work, years of trial and error and an intelligent perspective and strategy.

The Atlantic piece also points out the unappealing subtext of these films, the way they “sneer” at the ordinary, even as it expresses admiration for the superior artistry and craftsmanship of Charles M. Schulz’s comic strip, Peanuts and the movie it inspired, A Boy Named Charlie Brown, made in 1969, a nuanced and complex tale that resonated with children and adults while acknowledging the truth about life — that it’s a winding road strewn more with failure and its honours than with snails whose appetite for platitudes propel them fist-pumping across all those tantalizing finish lines.

FILED UNDER: back to school chatelaine-daily motherhood parenting self esteem