Journalist Kayla Grey is a Woman of the Year for doing the work to make Canadian sports media more inclusive. Here, she shares her own highlight from this highly eventful year. 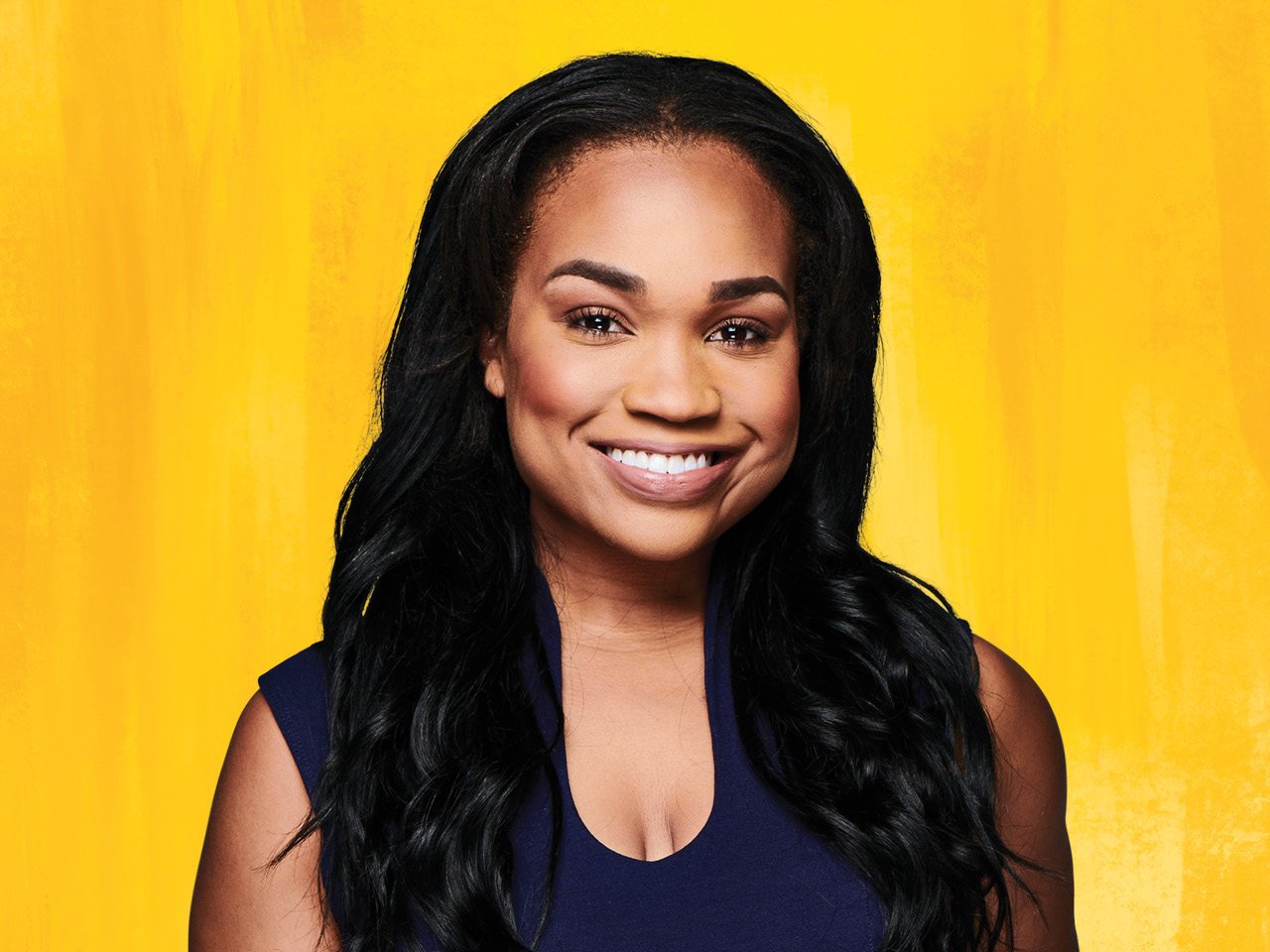 Kayla Grey has spent the last two years levelling up—in 2018, she became an anchor on TSN’s SportsCentre and the first Black woman to anchor a national sports show in Canada. Last year, she covered the Toronto Raptors’ NBA championship run. But she’s most proud of the work she has done in 2020: using her platform to call attention to systemic racism and hustling off-camera to make Canadian sports media more inclusive.

“I think I helped to play a small role in pushing the conversation about representation in media forward—and not only on Twitter, but doing that work behind the scenes to create a better landscape for the next generation. I don’t want to just tweet and not find solutions. So, when I say we need shows that have more representation, I’m pitching shows. When I’m talking about getting more people in the building, I’m having conversations with aspiring journalists, so that I can help prepare them for the hurdles. It’s easy for me to tweet or say something because presenting is what I do. But I feel better if I’m also doing that work tenfold behind the scenes. It takes everyone asking, ‘What am I willing to give up?’ So, I also had to say to myself, ‘What are you willing to give up? Because you can’t be satisfied with being the only one in the room anymore.’ I’m laying down the groundwork so the next Kayla can be 1,000 times better than me because there are fewer hurdles she has to jump over.”