Being single is a mindset, not just a relationship status

In her new book, Spinster: Making a Life of One’s Own, Kate Bolick explores why so many women are choosing to go solo. 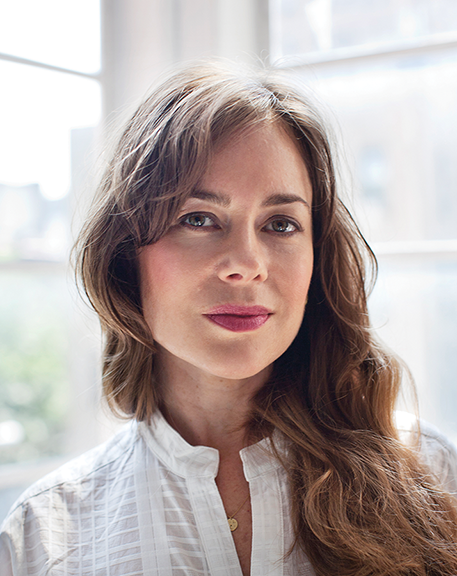 ‘If you’re in a couple but aren’t making decisions based on the other person, then you’re still single,’ says author Kate Bolick.

In 2011, thirtysomething New Yorker Kate Bolick wrote a wildly popular Atlantic magazine cover story about why more and more young women are choosing to be single. She builds on that idea in her new book, Spinster: Making a Life of One’s Own, which pairs her story with portraits of five brazen female writers, including Edna St. Vincent Millay and Edith Wharton, who opted out of conventional marriage.

Spinster is part cultural history and part memoir. Why structure the book this way?

I wanted a woman to read this book and feel like she was in conversation with me — which would then inspire her to have a conversation with herself. Using the first person was a way to do that. But I did not want it to be wholly about my own story, because (a) it’s not very interesting and (b) there are a lot of books by single women writing about their own experiences, and I wanted to try a new way of exploring the topic.

How did your ideas about singledom shift over the course of this project?

Among other things, I came to feel that “single” is not just a relationship status — it’s a world view, a mindset. I didn’t feel that way at the beginning. But now, through research and thinking about the subject — and also because I’ve been dating someone for three years — I’m looking at singledom from the other side. Now I have two definitions. One is the most generic sense of the word: unmarried. But I also feel that if you’re in a couple but aren’t making decisions based on the other person, then you’re still single. Some people feel their autonomy in a very pronounced way.

When you told people what you were working on, how did they respond?

First of all, people don’t take this topic seriously. When I’d bring it up at a party, the response would be, “Oh, great! You’re writing about your dating life!” I wanted to give the topic of single women the complexity and nuance and seriousness that it deserves. Our culture remains so threatened by single women that we can see them only as objects of ridicule or caricatures. It’s a funny topic, it’s a sexy topic, but it’s not one that we look at with any sobriety to see what we can learn.

You mentioned that you’ve been dating someone for three years. Do you have a new understanding of intimacy after writing this book?

I’ve been undergoing a lot, but I haven’t had time to think about it. It’s been a kind of weird double-talk: I’ve been in this relationship that’s deepening, but all I’ve been thinking about is the single life! I’m really interested to see where things go in the next couple years, because I’m going to have more time to be present in my relationship. I’ve never said single is the only way to go. If we’re lucky, our lives are long, and we go in and out of different stages.

Related: I don’t want kids and it’s not because I’m selfish