In today’s news: Kate and William get fruity; the things we regret; tensions in New Dehli; womb transplants; and the camel toe – solved. 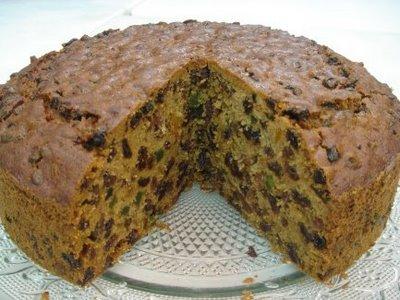 Royal wedding news! Kate and William have announced their choice of wedding cake, and they’ve gone with the kind that nobody likes. That’s right, they royal to-do on April 29 will be celebrated with a multi-tiered traditional fruitcake, adorned with a collection of intricate blooms, including one dubbed the “Sweet William.” The baker in charge has already started cooking, as the cake needs four weeks to “mature.” Yum.

We’d all like to live by the words of Edith Piaf: “Non, Je ne regrette rien.” Unfortunately, most of us have something we regret, and a recent American study reveals that most frequently, that thing is love. Psychologists asked 370 randomly selected patients to name their biggest regret, and romance topped the list, followed closely by family and education. And it gets worse: women regret love more than men, and we all regret the things we did do more than the things we didn’t. The lesson here seems to be don’t take risks, especially in love. What a horrible, horrible study.

A series of brutal assaults and rapes in the suburbs of New Dehli illustrate rising tensions in India between the rapidly modernizing capital and the conservative village culture that surrounds it. A recent article in the New York Times describes the phenomenon, and discusses why 80 percent of women in the city report verbal harassment, nearly half report having been stalked, and some 30 percent have been physically harassed.

Womb transplants may be possible by next year, according to leading researchers. The procedure will allow women to have their damaged wombs removed and replaced by a healthy one from either a living or deceased donor. While this sounds like wonderful news, a recent article on Jezebel highlights a few reasons this development may be socially problematic. To find out what they are, click here.

Whether you’ve experienced it yourself or just been the unfortunate witness to the dreaded phenomenon known as camel toe, the world has finally provided a solution. The Smooth Groove is a small piece of plastic that is inserted into the underwear to prevent ye old camel toe. Invented by a British lady who takes the phenomenon very seriously, the Smooth Groove is made of a medical grade polymer and is held in place by the “offending pair of trousers.”