Flannery Dean's ode to the days when teen idols posed in Tiger Beat magazine instead of posting half-naked photos of themselves on Instagram. 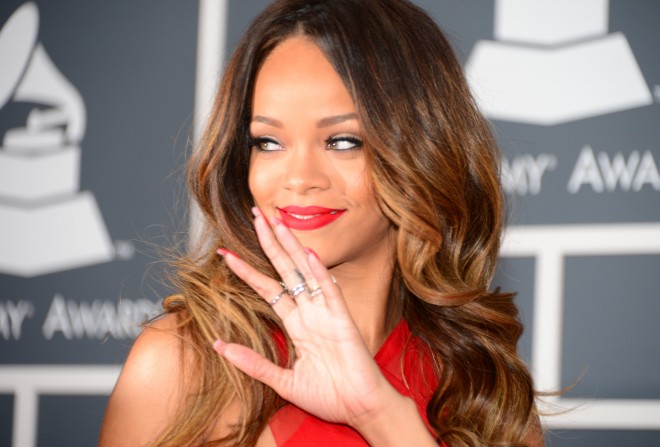 My generation’s teen idols all graduated from the John Hughes school of  masculine appeal. Which is to say that they may not have had the abs of Channing Tatum or Taylor Lautner but they did have droopy puppy dog eyes and perfect hair. They weren’t sexy; they were dreamy.

Matthew Broderick, Andrew McCarthy, Judd Nelson, that guy who played Jake in Sixteen Candles — the manufactured himbos that populated my youth may have been up to no good off screen, but the hordes of teen girls that adored them were blissfully in the dark about their real lives.

By and large, the media was in on the charade too. There were few dark personal details to speak of and questions from the media often centred on tame, sophomoric subject matter such as what kind of girl do you like and what are your favourite hobbies?

If there were scandals — River Phoenix’s drug overdose, Rob Lowe’s sex tape — they weren’t used as marketing tools but rather as cautionary tales.

That good-guy posturing masquerading as innocence is long gone. Tabloid culture has destroyed the squeaky clean appearance of the teen idol. Now the private lives of such figures are laid bare and we get the dirt where once we enjoyed the whitewash.

The recent reports that Justin Bieber frequented a brothel in Rio de Janeiro was a story tabloids (and a few mainstream outlets) jumped on with enthusiasm.

Even the celebs themselves are participating in their demystification. Miley Cyrus and Rihanna regularly post images of themselves in circumstances most would deem inappropriate for public sharing. What your some may consider private, these celebs consider Instagram-worthy.

What’s the effect of all this backstage access for teenagers and young people? I can’t say. I can only wonder how it feels to grow up believing that everyone I admire or have a crush on casually frequents strip clubs.

Clearly it’s not wise to make heroes or idols out of a group of individuals who are professional pretenders, but I can’t say that I think any of the millions of teen girls that fantasize about Justin Bieber benefit from knowing that he visited a brothel. Until we make heroes out of actual heroes it might be wise to draw a veil over the personal lives of teen idols.

Do you think these young celebrities are going to regret their actions when they get older? Tell us in the comment section below.