Jennifer Aniston finally speaks out — and she isn't alone

The actor's recent essay for the Huffington Post is part of a wave of op-eds from fed up female celebs venting their frustrations about everything from body image to pay equity. 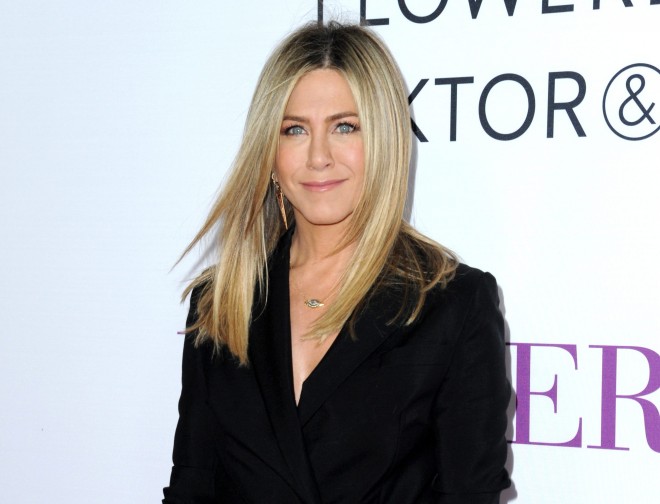 “Let me start by saying that addressing gossip is something I have never done.”

In an essay titled “For the Record,” published this week on the Huffington Post, Jennifer Aniston ended years of deliberate silence in the face of tabloid speculation about her marriageability, her fertility — in short, her worth as a woman. Since her divorce from Brad Pitt in 2005, Aniston has been painted by the press as a long-suffering everywoman, alternately powerless against known she-demon Angelina Jolie and her biological clock. On Tuesday, she said enough.

“For the record, I am not pregnant. What I am is fed up,” she began. “I’m fed up with the sport-like scrutiny and body shaming that occurs daily under the guise of ‘journalism’… I want to focus on the bigger picture of what this insane tabloid ritual represents to all of us.” In 800 seething words, Aniston explained how her treatment — even as a manicured, bankable woman — is symptomatic of how women are routinely reduced to mere sexual objects, a scrutiny she called “absurd and disturbing.”

Aniston is the latest, but not the first, high-profile celebrity to abandon her shiny veneer and come out swinging at societal ills in the form of an online essay. Below, a few more “fed up” women who have taken aim at pay inequity, racism and other flavours of intolerance.

Jennifer Lawrence
The outlet: Lenny
The topic: The pay gap
“I’m over trying to find the ‘adorable’ way to state my opinion and still be likable! F–k that. I don’t think I’ve ever worked for a man in charge who spent time contemplating what angle he should use to have his voice heard. It’s just heard. Jeremy Renner, Christian Bale, and Bradley Cooper all fought and succeeded in negotiating powerful deals for themselves. If anything, I’m sure they were commended for being fierce and tactical, while I was busy worrying about coming across as a brat and not getting my fair share.” 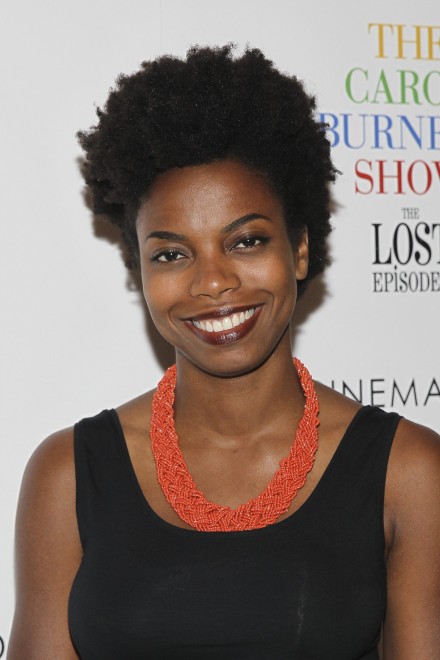 Sasheer Zamata
The outlet: Lenny
The topic: Racism in Hollywood
“If you’re an artist or someone who creates things, and after reading this you still think, I hear you, Sasheer, but honestly diversity isn’t a priority of mine, well, you can see yourself out, because you’re not an artist. Our work should be a reflection of society and if you’re not concerned with including all of society, then I don’t really know what you’re doing making art in the first place.”

Kristen Bell
The outlet: Motto
The topic: Mental health
“Mental health check-ins should be as routine as going to the doctor or the dentist. After all, I’ll see the doctor if I have the sniffles. If you tell a friend that you are sick, his first response is likely, ‘You should get that checked out by a doctor.’ Yet if you tell a friend you’re feeling depressed, he will be scared or reluctant to give you that same advice. You know what? I’m over it. It’s a knee-jerk reaction to judge people when they’re vulnerable. But there’s nothing weak about struggling with mental illness. You’re just having a harder time living in your brain than other people. And I don’t want you to feel alone.”

Alicia Keys
The outlet: Lenny
The topic: Going makeup-free
“My desire to listen to myself, to tear down the walls I built over all those years, to be full of purpose, and to be myself — the universe was listening to those things I’d promised myself, or maybe I was just finally listening to the universe, but however it goes, that’s how this whole #nomakeup thing began. Once the photo I took with Paola came out as the artwork for my new song ‘In Common,’ it was that truth that resonated with others who posted #nomakeup selfies in response to this real and raw me. I hope to God it’s a revolution. ‘Cause I don’t want to cover up anymore. Not my face, not my mind, not my soul, not my thoughts, not my dreams, not my struggles, not my emotional growth. Nothing.”

Rose MacGowan
The outlet: The Hollywood Reporter
The topic: Media coverage of Renee Zellweger’s face
“Guess what? It is time to stop f—ing with women’s minds…. My interests are bigger than pondering a stranger’s face. My interest is destroying the status quo. My interest as a card-carrying member of society is to STOP the brainwashing Hollywood and the media have for too long gotten away with.”

Angelina Jolie
The outlet: The New York Times
The topic: Her double mastectomy
“I wanted to write this to tell other women that the decision to have a mastectomy was not easy. But it is one I am very happy that I made. My chances of developing breast cancer have dropped from 87 percent to under 5 percent. I can tell my children that they don’t need to fear they will lose me to breast cancer. It is reassuring that they see nothing that makes them uncomfortable. They can see my small scars and that’s it. Everything else is just Mommy, the same as she always was. And they know that I love them and will do anything to be with them as long as I can. On a personal note, I do not feel any less of a woman. I feel empowered that I made a strong choice that in no way diminishes my femininity.”