Jay Grewal is a 2019 Chatelaine Woman of the Year for being Manitoba Hydro's first-ever female president and CEO. 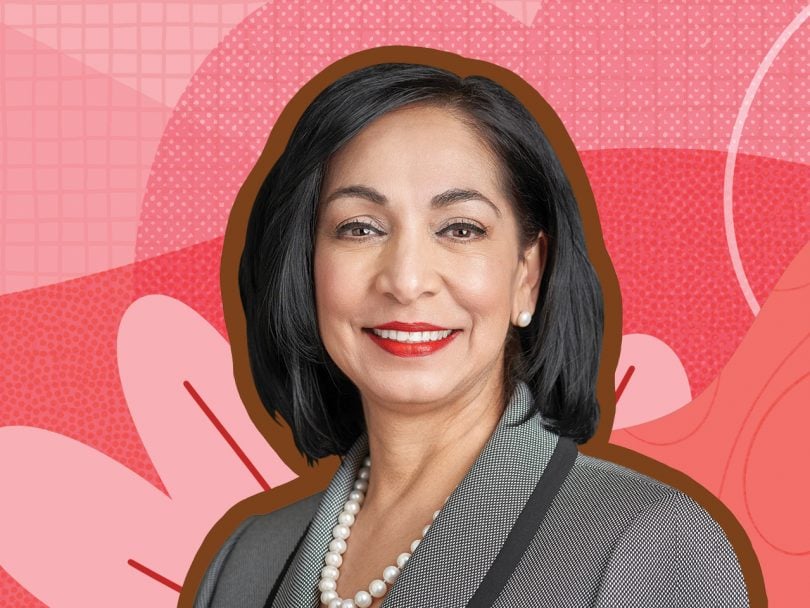 When Jay Grewal joined Manitoba Hydro as president and CEO in February, she was surprised that so many news stories mentioned she was the first woman to head up the 58-year-old power company. “Honestly, it’s not something I’ve thought about,” she says. “Anyone in this role needs to be qualified. I don’t think gender should be a factor.” We don’t disagree—but still, it’s no small thing. Neither is the fact that she’s leading the Crown corporation at an incredibly challenging time for the energy sector. (Oh, and then there was the snowstorm that battered Manitoba in October, causing extensive damage to the province’s power network.) “We’re entering what could be the biggest period of change for Manitoba Hydro since rural electrification after the Second World War,” she says. But she’s confident in herself, and she doesn’t take her responsibility lightly. “To be trusted to lead our organization at this time of unprecedented change is humbling.”