It's hard to move away from my family and the man I love, even though it's the right choice

As I embarked on my journey out west, I watched the city of Kingston get smaller in my rearview mirror. I was scared, but I knew it was the right decision. 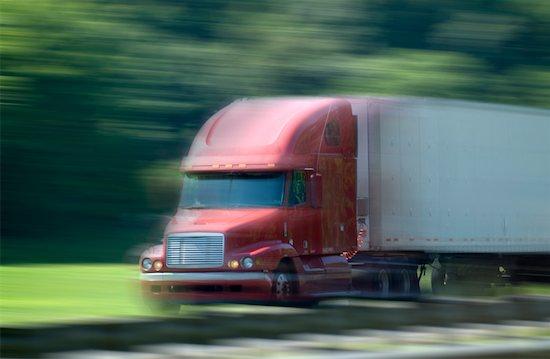 Even though it has been a very difficult decision to move to Vancouver, I was calm as I watched the packers put my things into boxes on Monday. On Tuesday, I watched them carry out all the things in the house that I shared with Mark into a truck that would take me to a place where I would be completely alone. But oddly, I didn’t shed any tears. Mark and I hugged and then I got in my car, took one last photo of my former home, and started to drive away, with Mark in a separate car behind me. Last night, we arrived at my parents for a few days before I begin my drive out west and Mark returns to Kingston to his new apartment.

Most people can sympathize when it comes to getting attached to a home. You make improvements to it and you have a life in it and suddenly, you can’t quite picture yourself not living in that house. In the military, we learn to suppress this feeling because we’re likely not to stay in one place for very long, so instead you cherish the people inside the home rather than the physical house itself. Unlike most military folk though, I’ve been feeling painfully attached to the place where I got a fresh start — where Mark and I got engaged, and where I got and lost my precious bull terrier, Duncan. But for a short while yesterday, I was finally at ease with the choice I’ve made. Vancouver is the right choice. For now.

When Mark and I arrived at my parent’s house and settled in for dinner, we all fell into the easy banter that is common in the Thompson house. We laughed a lot and poked fun at each other. We had a few Wii championships. And as I sat on the couch last night observing Mark blend perfectly into our family, my heart felt pangs of sadness at the thought of getting into my car and driving away on Friday; Away from this fantastic family that I am so lucky to be a part of. That, and because I know that a new military family won’t be waiting for me out west.

When Mark turned from his Wii game and saw the panicked look on my face, he came and sat next to me and put his hand on mine and said, “It’s going to be fine, Kelly. You’re going to do great.”

Now do you see why it’s so hard to leave?