It’s a boy! The Royal baby has finally arrived

The Duke and Duchess of Cambridge can finally call themselves parents! Get all the details on the birth of the newest Royal family member. 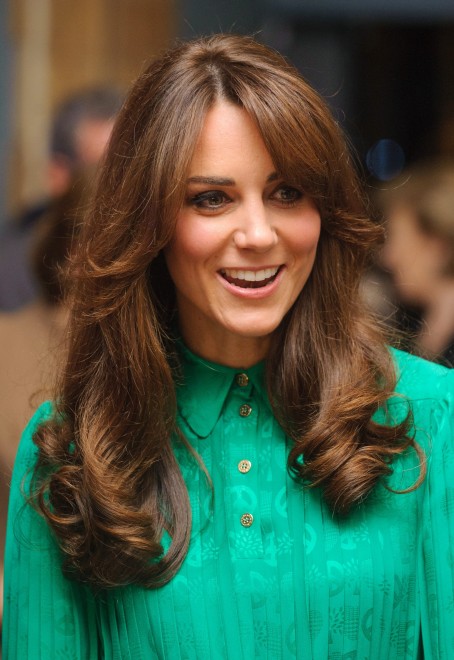 The Royal baby has finally arrived and it’s a boy. The baby, which the Daily Mail reports weighed 8lbs, 6 oz. was born on Monday, July 22 at approximately 4:24 p.m. London time, at St. Mary’s Hospital, the same hospital where both princes William and Harry were born.

Early reports indicate that the much-anticipated delivery went off without a hitch. Middleton was admitted to the hospital in the early morning hours of July 22 — an overnight stay is expected.

The Royal couple’s son will reportedly take the title the Prince of Cambridge. He stands third in line to the throne, behind his grandfather Prince Charles and father Prince William.

The debut of England’s newest Royal family member ends months of guessing games about the sex of the child. Speculation about the baby’s gender kicked off shortly after the Royal couple announced that Kate was expecting back in December 2012.

The baby’s birth also marks an end to what may have been a challenging pregnancy for the 31-year-old Duchess, who reportedly suffered from an acute and debilitating form of morning sickness during the first months of her pregnancy. Her symptoms were so severe that she had to be hospitalized briefly to get the situation under control.

Now that the Royal pregnancy is over and the sex of the baby is established, royal watchers may have a new obsession to fixate upon — aside from when will we get to see the first pics — that obsession is the baby’s name. Traditionally, the House of Windsor doesn’t include mention of the name in a birth announcement and takes its time before conferring a name on a new member of the family.

How long will we have to wait? The public waited a week after the birth announcement to find out that Charles and Diana’s first born was called William back in 1982.

Prepare for the name game to begin in earnest now. The public, as usual, has been asked to weigh in. Recent polls (via The Daily Mail) suggest that the English public favours the name George. Whatever the Royal couple chooses to name their newborn son one thing is for certain: we’ll all be paying close attention.

Write a message of congratulations to the Royal couple in the comment section below!