Is your health affected by how much money you make?

A recent survey by the Canadian Medical Association (via CBC News), part of the National Report Card on Health for 2012, points to a few disturbing trends when it comes to health and well-being in Canada. 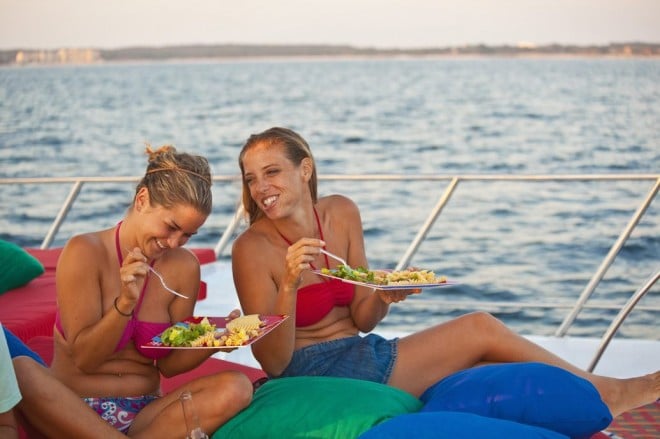 A recent survey by the Canadian Medical Association (via CBC News), part of the National Report Card on Health for 2012, points to a few disturbing trends when it comes to health and well-being in Canada.

The telephone poll of more than 1,000 Canadians found that the nation’s poorest residents are also more likely to struggle with health problems and to be diagnosed with chronic conditions. By contrast, those people who report higher incomes also enjoy better health.

The CMA’s President, Dr. John Haggie, was quoted as saying about the poll, “When it comes to the well-being of Canadians, the old saying that wealth equals health continues to ring true.”

Here’s how the numbers break down, according to the survey:

While there’s no clear reason for this discrepancy, there may be a few factors influencing the gap. For example, tobacco use appears to be significantly higher among those making less than $30,000 a year, with 33 percent reporting use versus 10 percent in the higher income bracket.

Moreover, 24 percent of those in the lower income category had either delayed or stopped buying prescription drugs, ostensibly because of financial concerns, compared with just three percent of those earning $60,000 or more.

Additionally, those people in the low-income bracket may not be enjoying as healthy a diet as their more affluent counterparts. Those who earned less, were also less likely to get in their recommended dietary allowance (RDA) of five servings fruits and vegetables, with only 50 percent claiming they did. Those in the higher income brackets were hardly perfect, but 66 percent said they get their fruits and vegetables in daily.

What’s worrying, aside from the gap between rich and poor and how they experience health in Canada, however, is that the chasm seems to be getting more pronounced. Said Dr. Gaddie: “What is particularly worrisome for Canada’s doctors is that in a nation as prosperous as Canada, the gap between the ‘haves’ and ‘have nots’ appears to be widening.”

Would you say that your income affects your overall health?