Is teaching children manners a thing of the past?

Mr. Dean, Mrs. Kelly, Ma’am — such formal titles sound so quaint now. But not even a generation ago they were in common use. Children, in particular, were asked to address adults formally, and it was considered impolite for a child to refer to an adult by their first name. 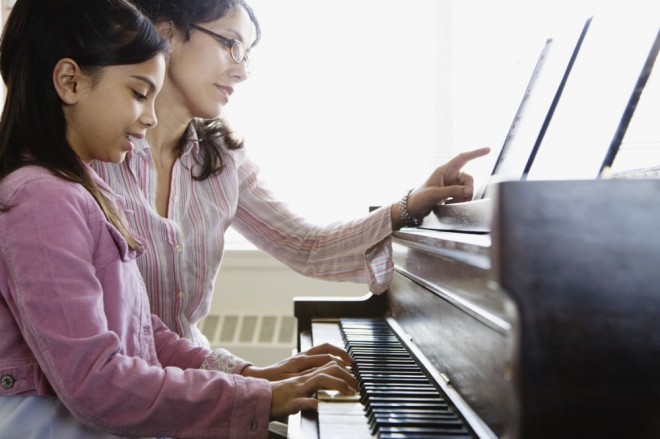 Mr. Dean, Mrs. Kelly, Ma’am — such formal titles sound so quaint now. But not even a generation ago they were in common use. Children, in particular, were asked to address adults formally, and it was considered impolite for a child to refer to an adult by their first name.

Our current informal culture, however, sees many kids addressing their elders by their first name. The old “mister” and “miss” have largely disappeared from the polite kids’ handbook.

Even many adults have abandoned the practice of respect. Now the only people who seem to address adults as “Mister” or “Miss” are telemarketers. And who wants to talk to a telemarketer? But should children be taught to refer to adults in formal terms once again? That’s the question writer Carolyn Jones asks in a recent article for Time magazine.

Jones, a parent of a toddler, is firmly in the ‘respect your elders’ camp. Writes Jones: “We have a daughter, not yet three, and like many parents, we have grand ambitions for her. One is that we’d like her to be a polite member of society starting, we believe, by addressing adults as Mr., Mrs. and Ms.”

The problem, however, is that Jones is in the minority among her peers. “None of our parent-friends agree,” she writes.

Jones looks to the experts for a solution. But she doesn’t exactly get a ringing endorsement for bringing back the practice. In fact, it seems even etiquette experts are a bit on the fence.

Peggy Post, a representative for The Emily Post Institute, tells Jones that she believes teaching kids to use “appropriate titles” is still a good idea, but to be sensitive to the fact that some adults don’t like to feel old and so have changed the politeness game, so to speak, by adding a new obstacle for kids to navigate.

In some sense then, kids who continue to call someone’s father “Mr. Dean” even when he’s said “Please call me Ted,” may be seen as inadvertently cheeky.

What’s a parent or a kid to do in an informal culture where it’s easy to put a foot wrong, either through ignorance or forced formality? Only their best, it seems. Teach kids to be both polite and flexible when faced with a wild card adult who prefers Ed over Mr. Jones, too. Adults can help too, suggested Post, by making their preference clear to kids.

Do you prefer to be referred to formally by children?